Hailing from Copenhagen, garage rock duo Howl Baby Howl (Silas Tinglef and Jeppe Brix) first released their debut album “There Is NO team in fuck you” back in 2009 on Lolita Industri. Their second album “Now The World Belongs To Us” was released in September 2010 on Tigerspring Records earning them 4* Gaffa, 5* Soundvenue and a string of positive reviews across Danish media. Their hit single from said album “You Know That I Would” got a rotation spot on Denmark’s Radio P3. They’ve since released two EP’s “Kids Of Chaos” (Jun ‘11) and “Mountain Of Pounding Pop” (Feb ‘12) strengthening their reputation and leaving their fans hungry for more. 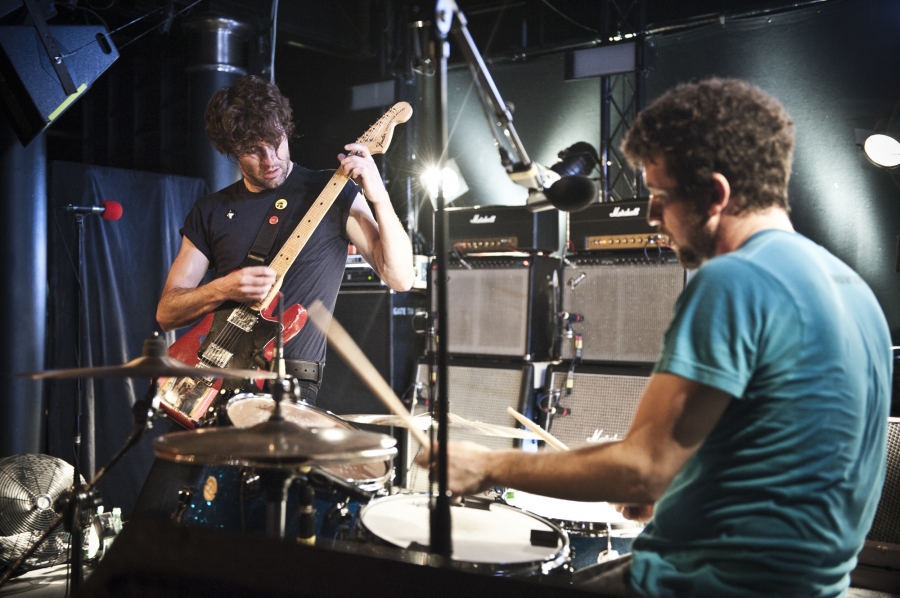 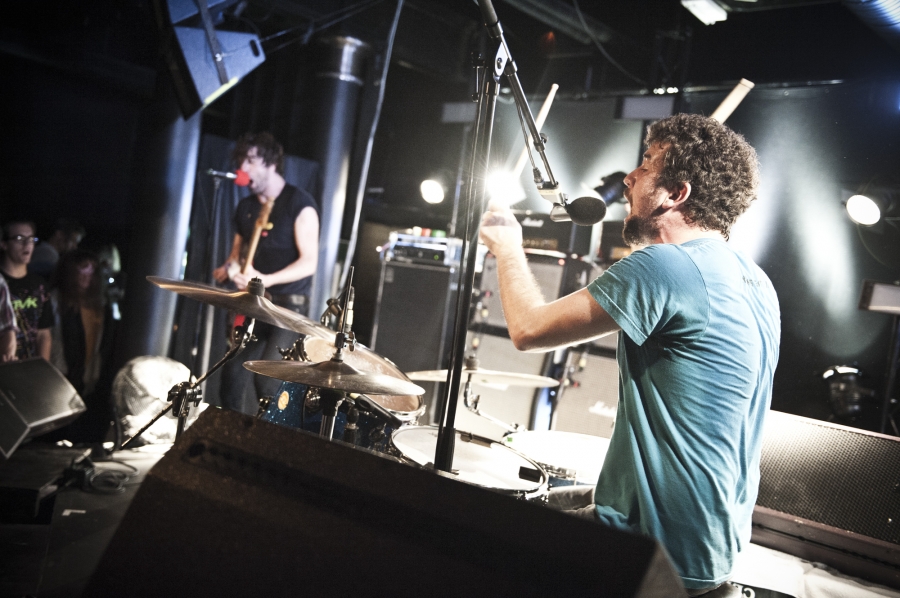 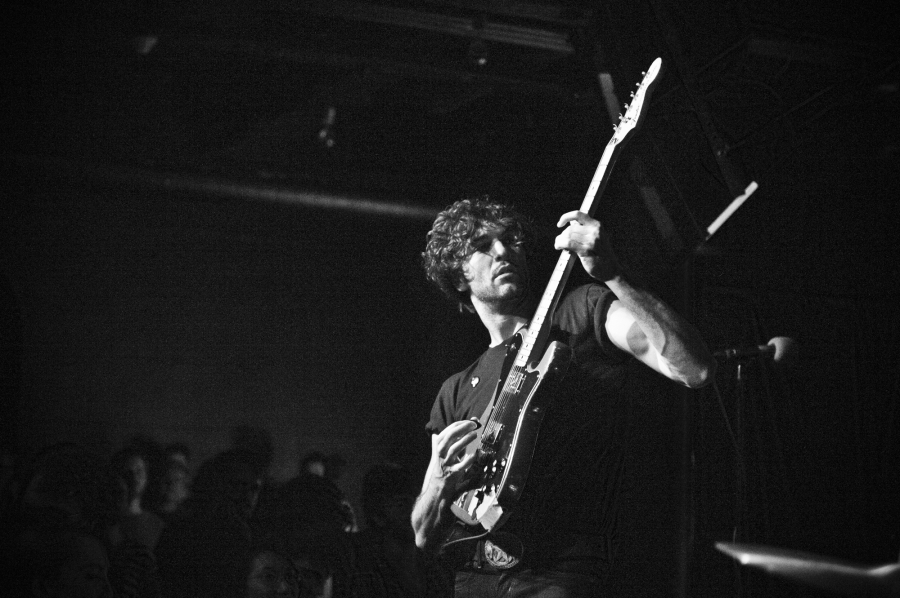 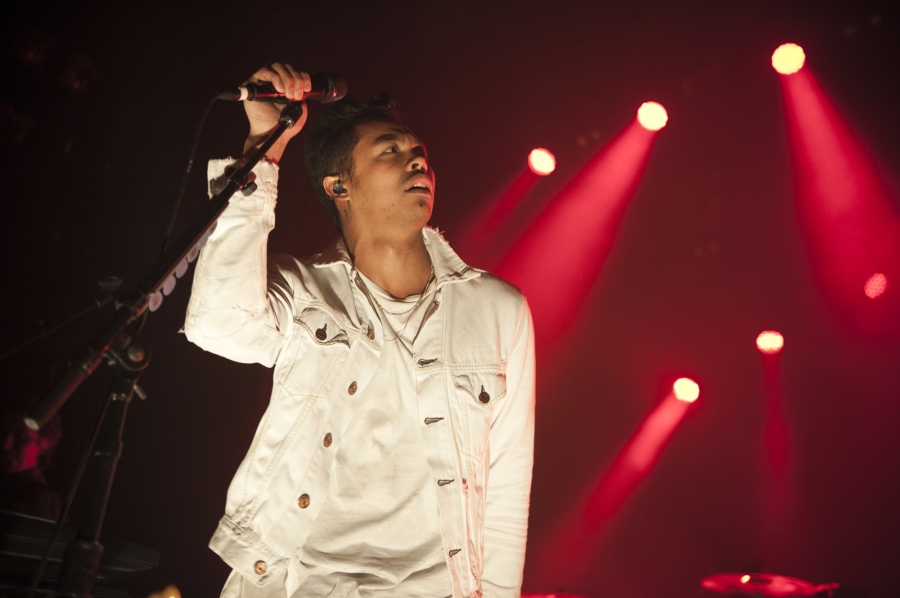 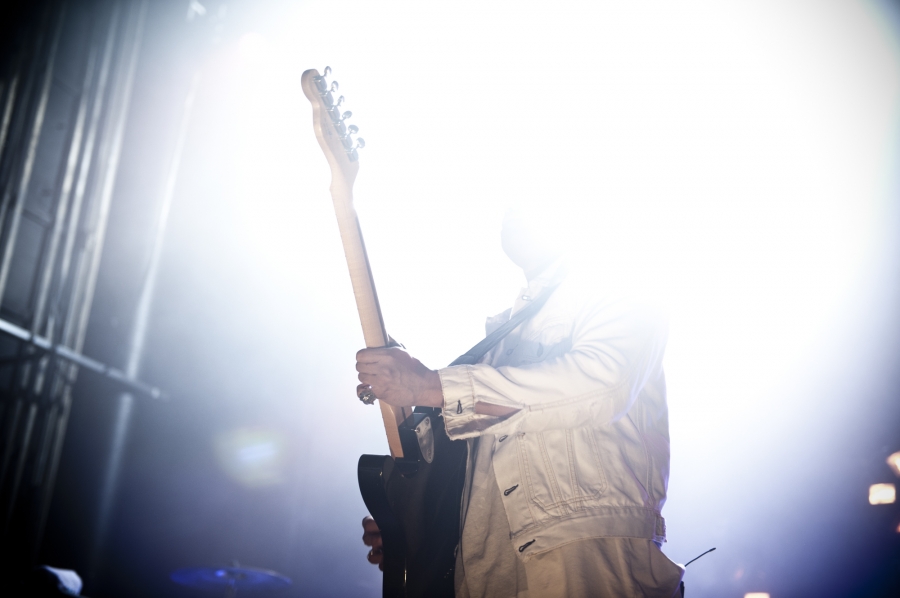 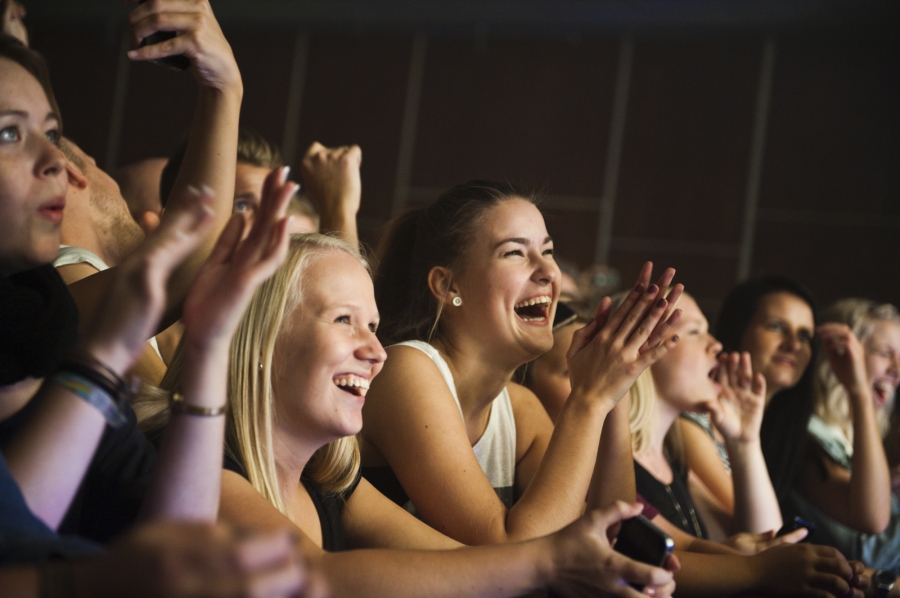 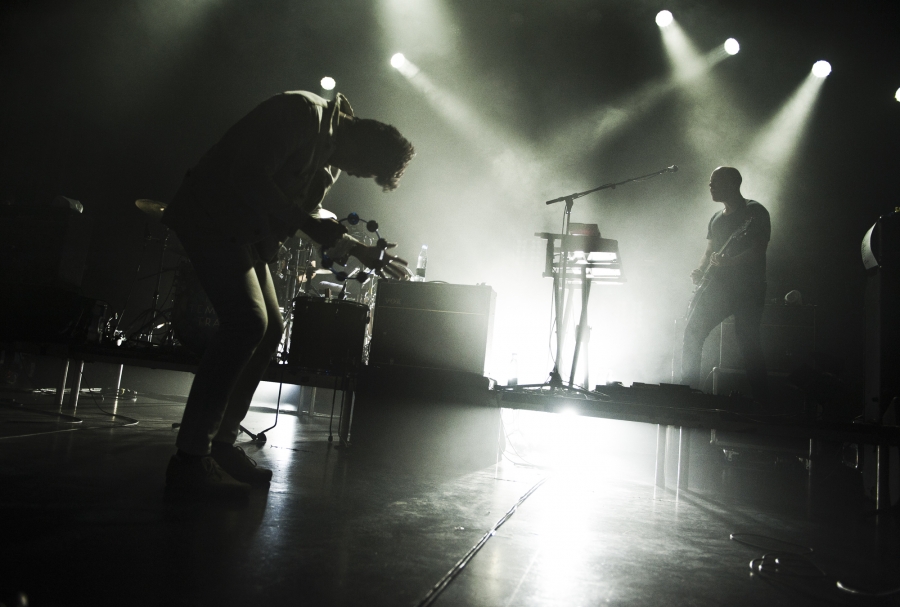 I Got You On Tape formed as an “all-star” band back in 2004 as acclaimed musicians from the Copenhagen indie, jazz and underground scene. It wasn’t before 2006 when they released their self titled debut album on Auditorium Records, which laid down the foundation for the bands sound and by the time they came round to releasing their follow up ‘2‘ in 2007 they gained a strong reputation as a top live act in Denmark. A switch to Tiger Spring Records for their third album “Spinning For The Cause” which was released in 2009, earned them rave reviews and the top award at the DR P3Awards in 2010. They released their highly anticipated fourth album “Church Of The Real” in September 2011 and have since been touring extensively stopping off at SXSW, Roskilde Festivaland bowing out with a show at Tivoli to cap off 2012.

Copenhagen duo Jakob Bøcher Müller and Frederik Gøtzstche first formed Jetsi Kain in early 2012 after returning from Sheffield, UK, where they spent their days in rehearsal rooms writing 60’s inspired beat wave. With early hype through internet presence they soon signed with Tiger Spring Records and released single “I’m In Control” on 25th June 2012. They’ve just released an EP ‘Jetsi Kain EP’ throughTiger Spring. With their sound being described as “….The Beatles, The Beach Boys, Blur and Empire of the Sun, and through that locks on to the energy that have been spreading good vibes in music throughout the last five decades.”

Both Rebekka Maria and The Hymn Boy (Jonas Petersen) need no introduction in Denmark, both respectable musicians made names for themselves with individual musical endeavours ‘Hymns From Nineveh‘ (and former band Attrap) and her solo career in both ‘As In Rebekka Maria‘ and ‘Lampshade’. They’ve merged to make the project RebekkaMaria and The HymnBoy back in 2010, as long term friend, they played together a range of their back catalog all in the name of fun, they soon found themselves writing their own songs and with it the project (or “band”) was born. In spring 2012 they released ‘Friendly Duets‘, a mixture of their old material and covers.