We’re not going to spend time talking about what a brutal year 2016 was for music lovers. Regardless of what genre you favor, 2016 was a year that took someone away from you. And while that might be the most immediately enduring sentiment about the past year, it’s necessary to take strength in the incredible music that was released this year. In the past 12 months, we’ve been blown away by newcomers and watched artists we’ve been rooting for all along come into their own. We’ve welcomed back old friends and received beautiful goodbyes from heroes. It’s because it’s been such an extraordinarily, musically rich year that we’ve made it through at all. These are our favorites: 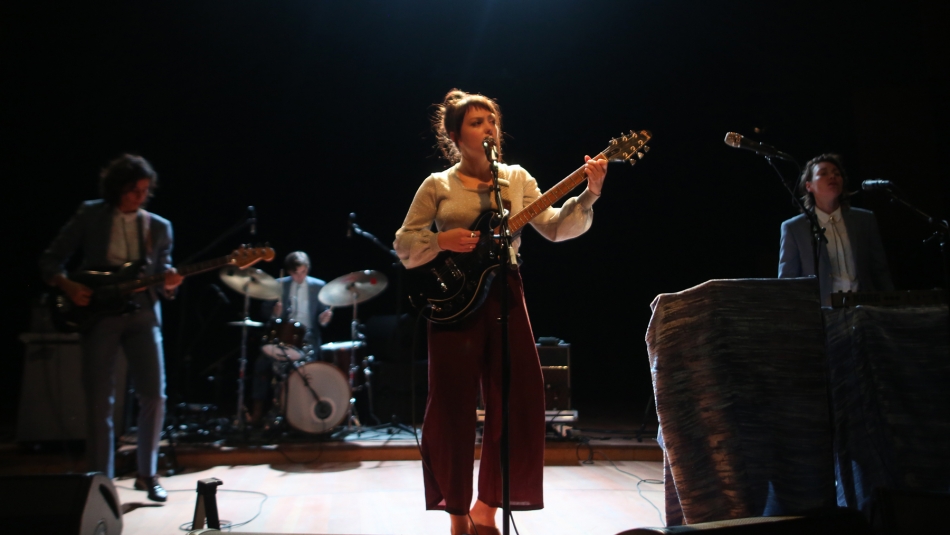 It’s two short years ago that Angel Olsen first captured our hears, but she’s come a long way from her minimalist, finger-picked solo guitar tracks. On MY WOMAN, Angel builds out her dreamiest moments into vast washes of rumbling guitar with vague memories of folk somewhere in the distance. This hasn’t stopped her from writing snappy pop songs or experimenting with synthesizers. Her vocals are just as moving as ever, but where quiet whispers were once her stock and trade, there is real evidence that Angel could be a leading rock vocalist of her generation.

And that’s what is so exciting about both Angel and this record: On MY WOMAN, she shows not only that an understanding of what she does so well, but that her own potential is limitless. More to the point, we can see now that she’s ambitious enough to follow that potential it wherever it takes her. — AF 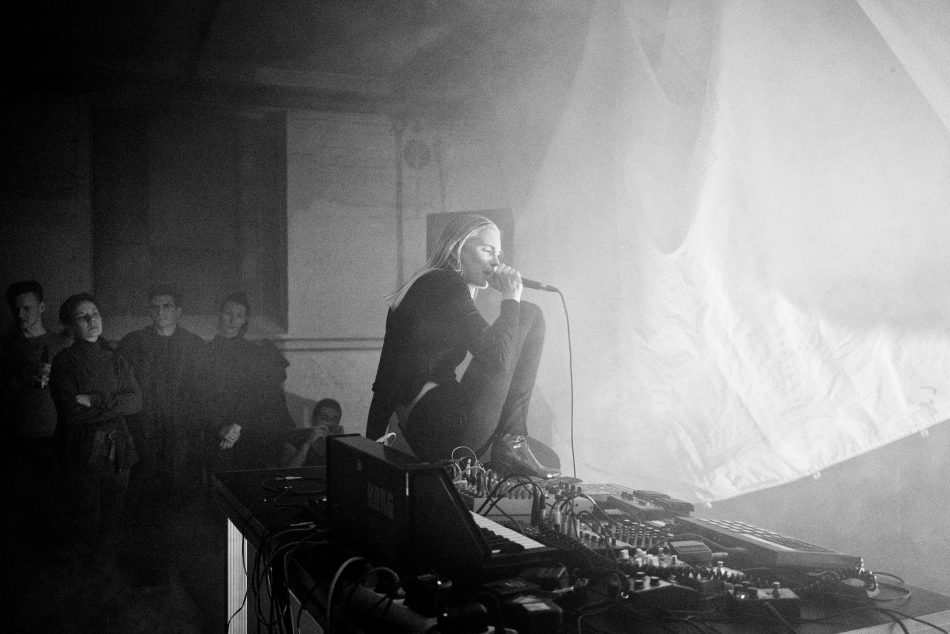 When Puce Mary released The Spiral, her third LP, she played a release concert at Mayhem, and the performance she gave is a serious contender to being the most intense of 2016. Stripped of the insane decibels, Puce Mary’s confrontational yet trance-like stage appearance, the lights and the smoke, The Spiral is still a captivating experience. The eight tracks on the album are very distinct, yet they blend together forming a whole that sucks you in as it progresses. Puce Mary is a master of contrasts, her music is brutal yet subtle, even fragile, and even though compositions are industrial, her music feels alive like an organism.

Last but not least:  It sounds amazing. The noise, the textures, the strange field recordings, the distorted vocals. The Spiral is an intense and demanding record, but also truly inspiring and in it’s own, complex way beautiful. — MAK 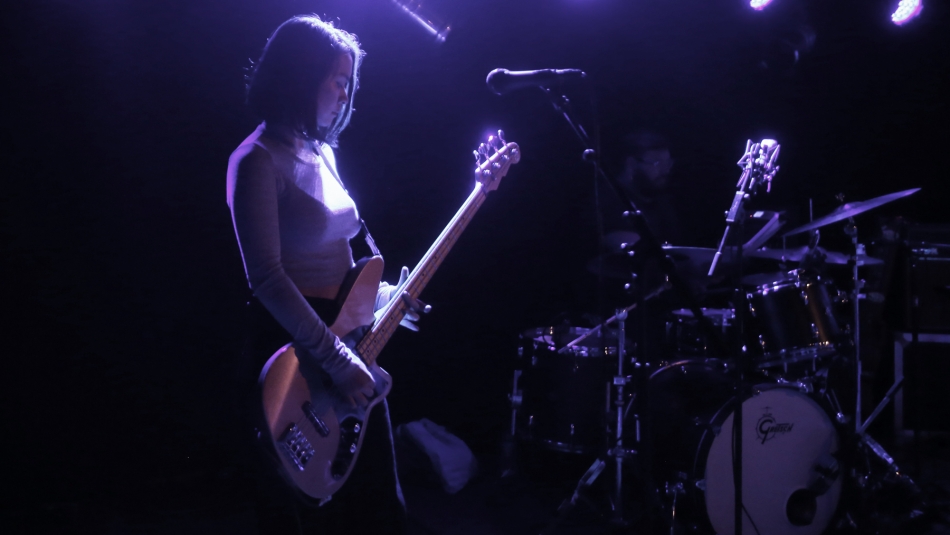 While it seemed as though she appeared from nowhere to make us get in touch with our feelings, Mitski has been toiling away for years now. Her fourth album, Puberty 2, perfectly combines her prolific efforts with a youthful perspective and energy and just enough life experience to make you believe her. The album is full of subtle bleeps and horn flourishes, but watching her play stripped back versions of the album was a highlight of the year.

It takes a good amount of self-awareness to call your album Puberty 2, and so much of its charm is her unabashed willingness to be awkward — which somehow also makes her the coolest girl in the room. You will feel like Mitski just gets you, and you’re probably giving yourself too much credit. We definitely understand the impulse, though. — AF

The Life of Pablo is a tricky, slippery thing of an album. Less of an album, really, than a saga, an half year long event tracking the evolution of an album. But really, it’s just a collection of some very good tracks by a producer who, whatever else he might be, is also touched by genius. From Nina Simone and Arthur Russel, via Chicago house, to Frank Ocean and Desiigner, Kanye’s sample palette is as diverse, crazy and unique as ever.

In 2013 Kanye West marked the death of physical media with the cover of Yeesus, an “open casket to CDs”. That was an album full of energy joyous destruction. It seems fitting that with The Life of Pablo, Ye confronts us with the direct evidence of the technical and emotional demands of the new dominant technology. Keep it loopy. — CC 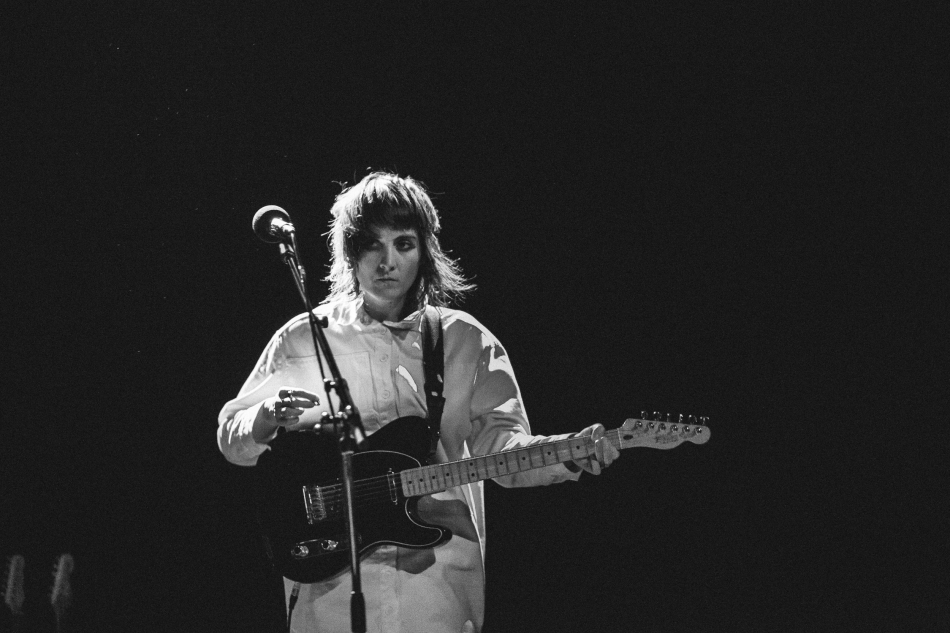 There is a feeling of kinship that runs through Cate Le Bon’s music, that if you yourself have ever toed the line between interesting and just strange leads her to sound identifiable even in her most abstract images. Le Bon is a master of oddball pop songs, with her ramshackle style of guitar playing and many unique turns of phrase.

Crab Day demonstrates the same dry vocal delivery that has always set her apart and given her music so much personality, but this time she’s pushed herself and her sound to new depths. She’s stretch her vocal range and brought a new emotional connection to her songs, which is emphasized in her commitment to her visual lyrics. She’s also introduced some legitimate guitar solos to her work. Album closer “What’s Not Mine” stretches to seven minutes of everything we find charmingly off kilter about Cate Le Bon’s music, which is to say, it’s perfect. — AF 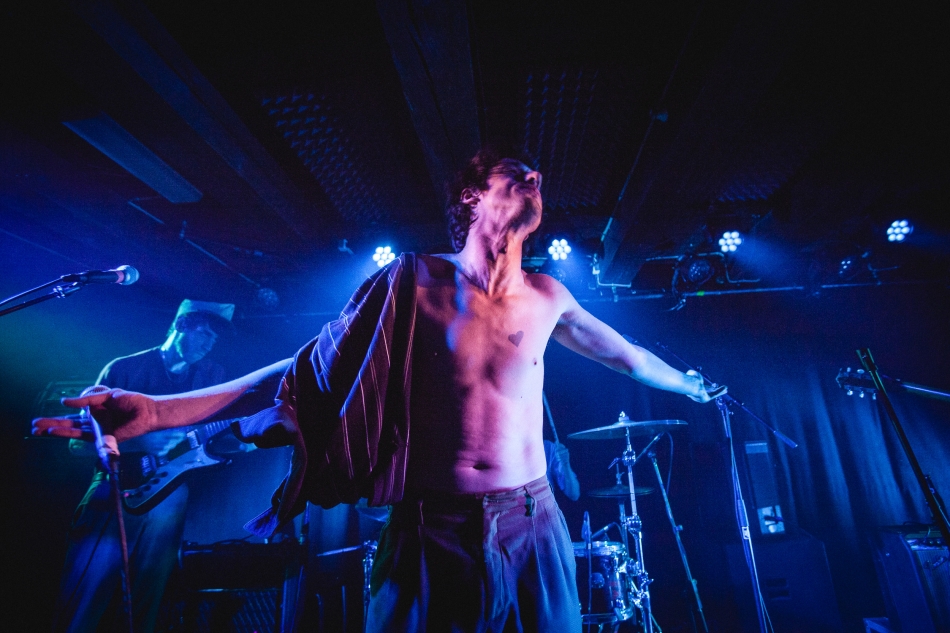 Few bands are able to channel hatred with the pure intensity and conviction of the Fat White Family. If this is their “difficult second album”, the difficulty lies more in their own physiological limitations, rather than in a lack of ideas or direction. Songs for Our Mothers promised to “dance to the beat of human hatred”, but little did we know back in January the degree to which that emotion would imprint itself in 2016.

Harold Shipman, Ike Turner, Goebbels: the gleeful offensiveness of the cast goes hand in hand with a deeper moral outrage, as the Family wrap themselves further and further in darkness, with only their humour and some wicked riffs for support. There’s no knowing what the next year will bring, but we can only hope the Fat White Family will be around, in some form, to rage against it. — CC 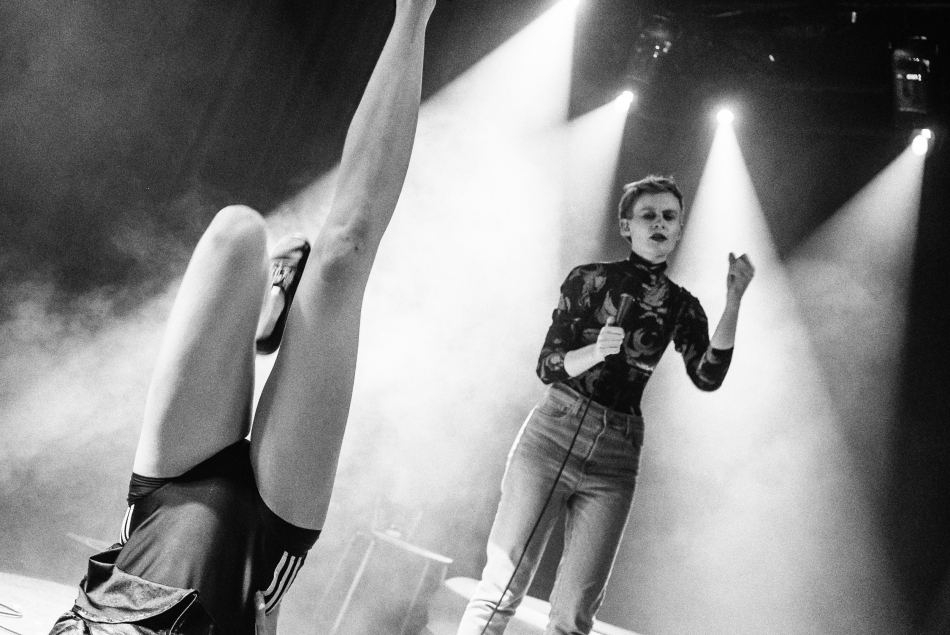 On the face of it, this is a synthpop album about female vampires. But anyone approaching Jenny Hval’s latest album with the expectation of a thematically-coherent concept album clearly hasn’t been paying attention. Jenny’s dark and aloof sense of humour are present in all her work, and particularly on stage, and this year’s effort manages to be a lot stranger than it promised to be.

Though there are undeniably some very lush synth pieces on this record, particularly in its two singles, “Female Vampire” and “Conceptual Romance”, we don’t necessarily rush to Jenny for her tunes, but rather for the oddities that surround them. A moment of creepy melancholy in “Untamed Region” (I told you she was funny) is punctuated by a clip of documentarian Adam Curtis talking about the helpless confusion that seems to characterise our era. Jenny Hval isn’t pretending to guide us out of that confusion, but what she builds upon it well worth the listen. 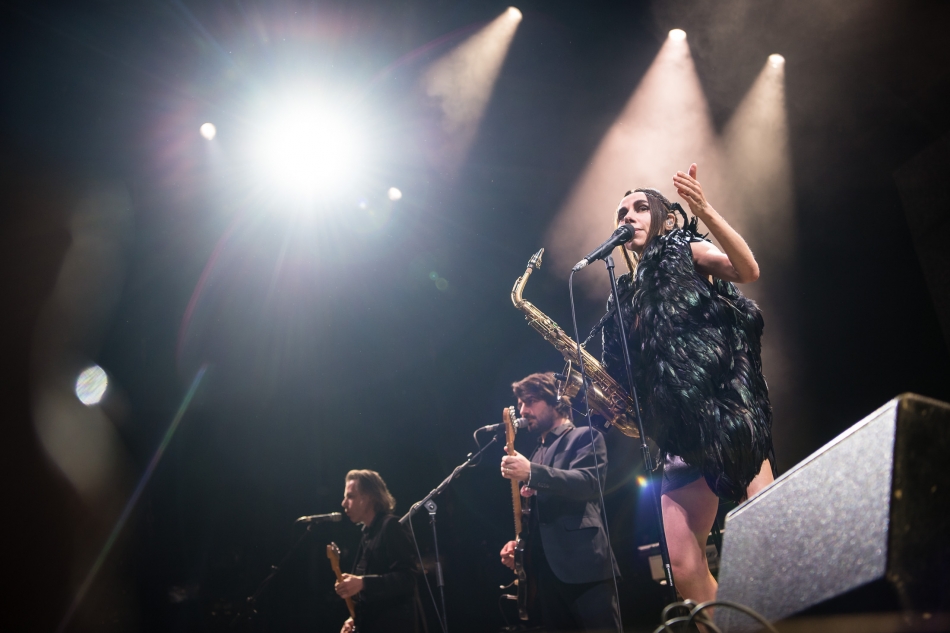 The Hope Six Demolition Project is the follow up to the Mercury Prize winning album Let England Shake, and PJ Harvey continues along the same lines collaborating with Mick Harvey, John Parish, Flood and documentary photographer/filmaker Seamus Murphy. But this time she has taken a more conceptual approach and adopted a role as a sort of singer/songwriter journalist reporting from her travels to Kosovo, Afghanistan and Washington D.C. This also applies to the recording process, that was framed as a performance open to the public. While some critics have expressed skepticism about the mix of music and reporting, we applaud her exploration of music as vehicle for change, and together with the albums distinct sound, musical quality and her impressive live performance this earns her a place on our list.