After two albums and two EPs, Copenhageners CODY return to our collective ear holes with Windshield (February 2014), a ten-track album bent on redefining the band as a sophisticated and urbane chamber-pop septemvirate.

Frontman and songwriter Kaspar Kaae would be the first to admit that, despite the collective nature of the band, previous recordings have tended to centre on him as singer-songwriter: “In the beginning it was just me, but then I added a ton of people, because that was part of the whole philosophy. We started to be the seven piece that we are now a couple of years ago, but we continued to add horns and singers.”

This propensity for folk-inspired maximalism has not transferred onto Windshield, perhaps in part due to Kaspar sharing composition duties with guitar player David.

“Usually I arrange and record the demos, but this time we did it together, which was a challenge. Suddenly he had a say in things. For example, there are no horns on this album, because he hates it. I love it, but I thought ‘All right, lets try without them, because we’ve had them on every album since the beginning.’” 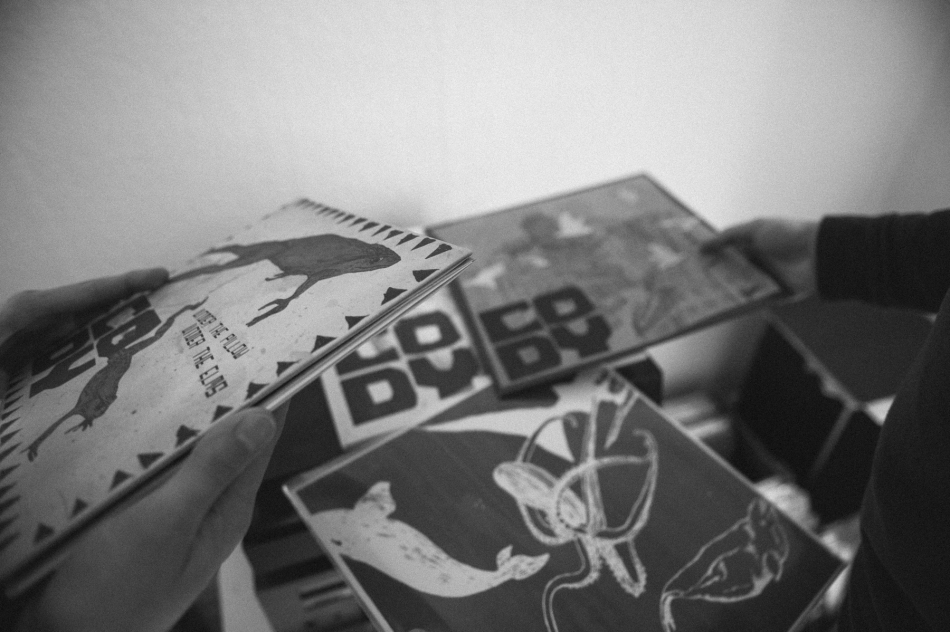 The addition of another writer paradoxically lead to a much more stripped sound, with a lot more punch that one would have anticipated. The opener, the eponymous “Windshield” has a bouncy rhythm section supporting the guitar and organ lines. Kaspar describes it as more “extrovert and simple” thanks to the “new blood”, and indeed for every melancholy acoustic number (“Rotterdam” or “Arms Around”) there are three or four that vary from the anthemic (“The Medic Blues”) to the almost shoe-gaze of “Midnight”.

Talking in his Nørrebro apartment, it is clear that Kaspar is sometimes divided between enthusiasm and a propensity for self-effacement, but the result is a thoughtfulness that is clearly present in his music and lyrics.

“The whole ‘man with his guitar’ thing, we’ve done that for so many years. It was important to have other parts of the music as the structure. The first song, Windshield, it’s really the organ that is the main instrument. It’s hard to remember ‘no guitar in the middle’, but we wanted something more fresh and open. We were pretty focused on saying ‘What if we moved these chords from the accordion to the flute or the piano.’ But I’m not really ready to leave the guitar yet; it comes back and takes its power.” 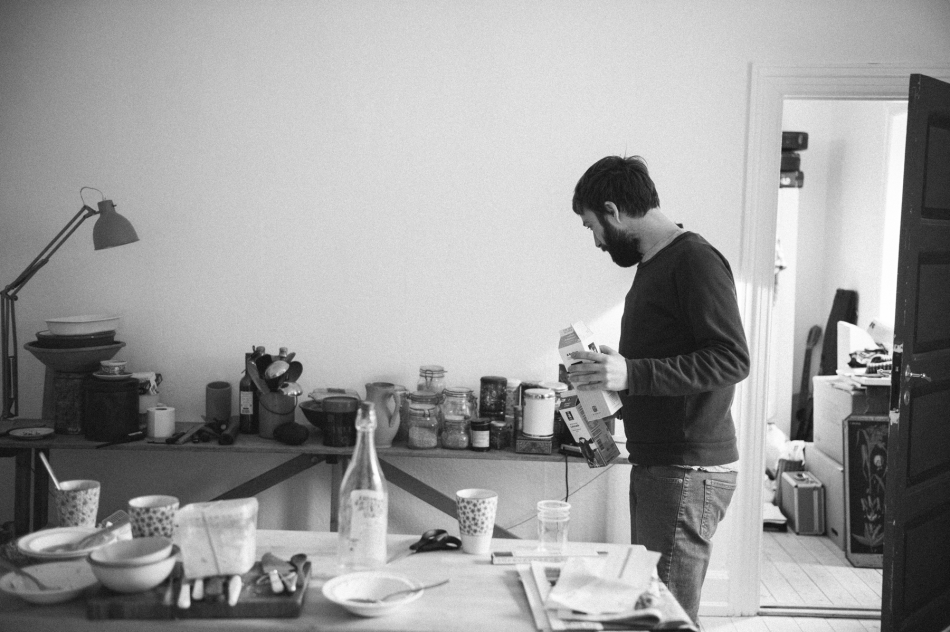 One of the pleasures of interviewing musicians is simply talking about mutual likes and dislikes. Some bands are almost ashamed of their influences, perhaps feeling that they will be found wanting in comparison to their heroes. On this topic Kaspar is perhaps at his most enthusiastic. He riffles through his vinyl collection, stopping to point out a local band or something relatively obscure or surprising. I notice that there aren’t nearly as many folk or roots records as I might have expected:

“What I listen to is French pop music, Swedish indie music, and a lot of Danish bands. A lot of the vinyl over there [gestures to the pile] is from up and coming Danish bands. I listen to Phoenix or Yan Tiersen, and I can snatch parts of it, this atmosphere, this violin part. You pull stuff out. I get way more out of listening to Lykke Li than Fleetfoxes. I find it more interesting listening to pop music and then trying to take the parts I like, make them sound like a folk band.”

I latch on to the Yann Tiersen reference, since Kaspar has composed the soundtrack for the 2014 Norwegian thriller In Order of Disappearance. With a Scandinavian all-star cast that includes Stellan Skarsgård and Borgen’s Birgitte Hjort Sørensen, the film’s trailer promises a mix of Americana and Baltic references when it comes to music. I ask how this compares to writing music for CODY:

“It’s the total opposite of writing songs and releasing them. One of my friends who writes scores told me: ‘You need to take your ego, put it in a basement and lock the door.’ You are the tool. It’s still really fun because you collaborate with people who don’t write music, but relate to it and use it. Satisfying the director is really difficult, and sometimes you wonder ‘How can you not like this?’ It’s an interesting way to work. A lot of people put the film on the screen and play [referring to Neil Young on Dead Man]. The film wasn’t finished at all, but we had two and a half hours of movie we could work with. It was fun to see these beautiful pictures. When you see snowy mountains you can almost make anything.” 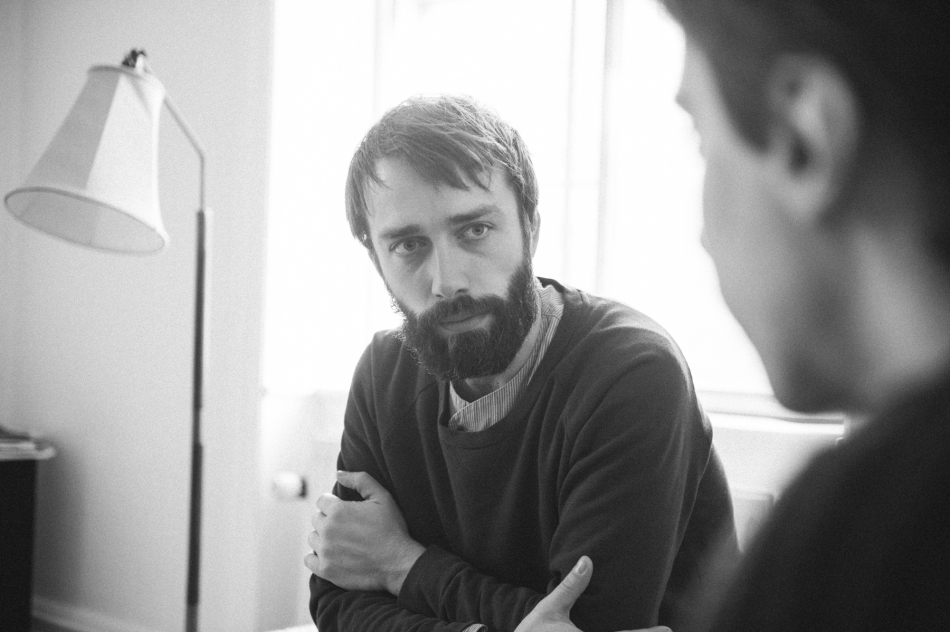 What with the film score and other projects, Kaspar confides that without David’s input, it is doubtful Windshields would have been ready by now. The rest of the band come in at a later stage, but they still have a vital say in matters, including the lyrics. By now many of them are parents, which complicates matters during a tour, but Kaspar assures me these aren’t problems, “only challenges”. Their Spring Tour has just begun to wind its way around Jutland before passing through Odense, ending back home in Copenhagen at the Bremen Theatre on March 15.