We’re pleased to announce that Here Today is Roskilde Rising‘s official media partner, we’ll be working along side them to help promote each act part of this years project and follow them in the run up to this years festival. The Roskilde Rising project started a few years ago with the aim of offering a platform to hand picked Scandinavian acts playing their Pavilion Junior stage at Roskilde Festival. They give artists a helping hand guiding them to the next stage of their career. This year Roskilde Rising returns with 9 acts picked from their new stage ‘Roskilde Rising’ that will be situated in the camping area and will run up until the main days of the festival. Heres an overview of each Rising band for 2014: 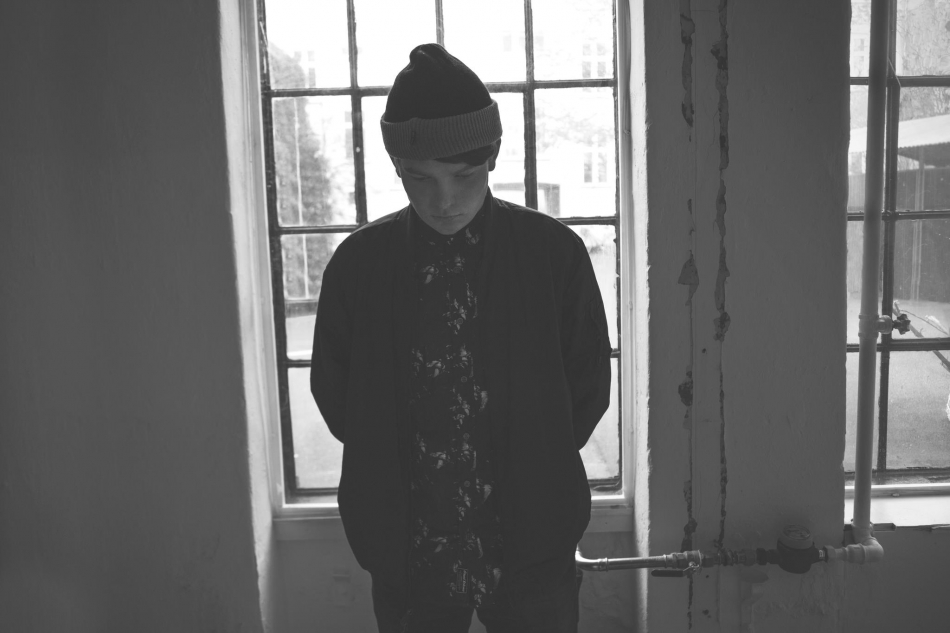 Hoods, ginger locks, and the moody glance of a teenager music making teenager not to be messed with. King Krule? Try Karl William. This red head offers up rap and R&B over the simple beats on single ‘Kostumerant’, and tastefully turns his head to synth and autotune on ‘Foruden at Forgude’. Having released his four track EP 1. Sal last September, this Danish rapper looks ready to take the Roskilde rap fans by force. 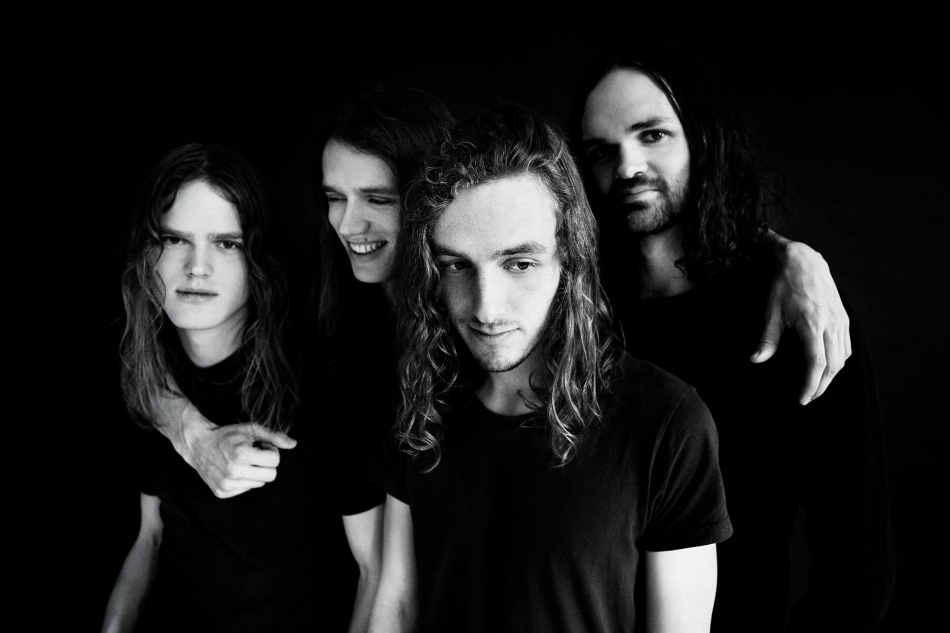 Dramatic in the most theatrical sense of the word, Blaue Blume sound like they’re transmitting from another dimension. Their debut single, “Lost Sons of Boys,” out now, has hints of psychedelia to it, but many of the other tracks they’ve made available follow the darker strain running under that syncopated rhythm. Dominated by a freakishly high yet unexpectedly soulful falsetto — think Cat Stevens without anything to ground him — that offers a severe contrast to the otherwise muted, lethargic arrangements, it’s downtempo, but don’t expect to be able to chill out to these songs. In fact, it might be best to prepare for a little paranoia. 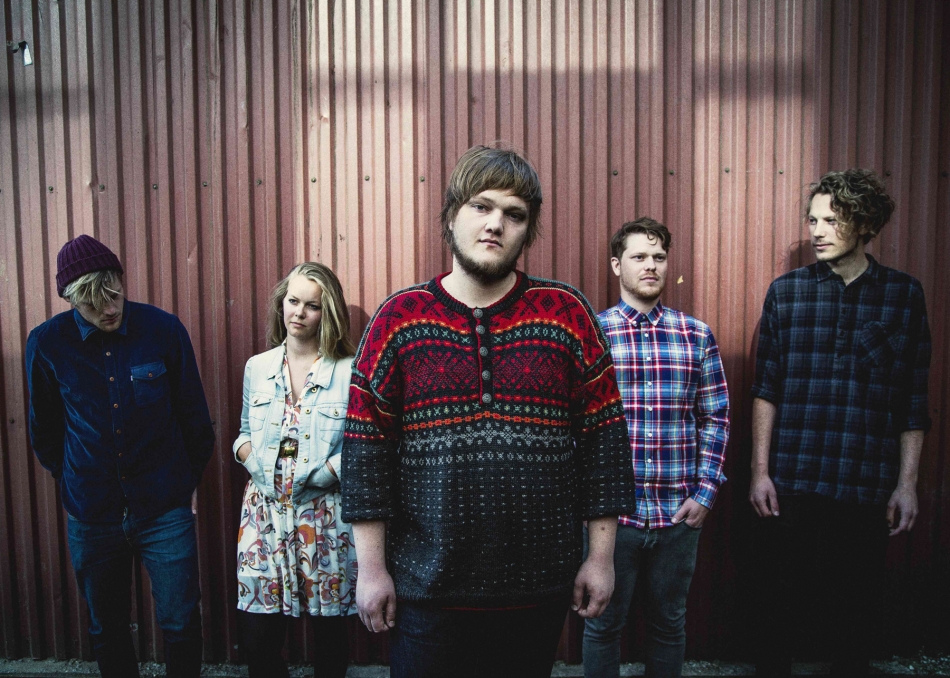 Fronted by Magnus Grilstad, Heimatt approaches indie rock through vibe of traditional English folk with its predominantly acoustic arrangements and a violin that offers not only colorful harmonies but sometimes erie textures as well. Grilstad’s throaty vocals have a deep, sensitive resonance and occasionally shade into an American country twang. Their debut EP, To The Mountain, released in February, is energetic in spite of fact that the lyrics betray a pretty constant sadness. With a majority of their tunes being upbeat, however, there is a perfect foil to all of that melancholia, or at least there’s a sense of catharsis. 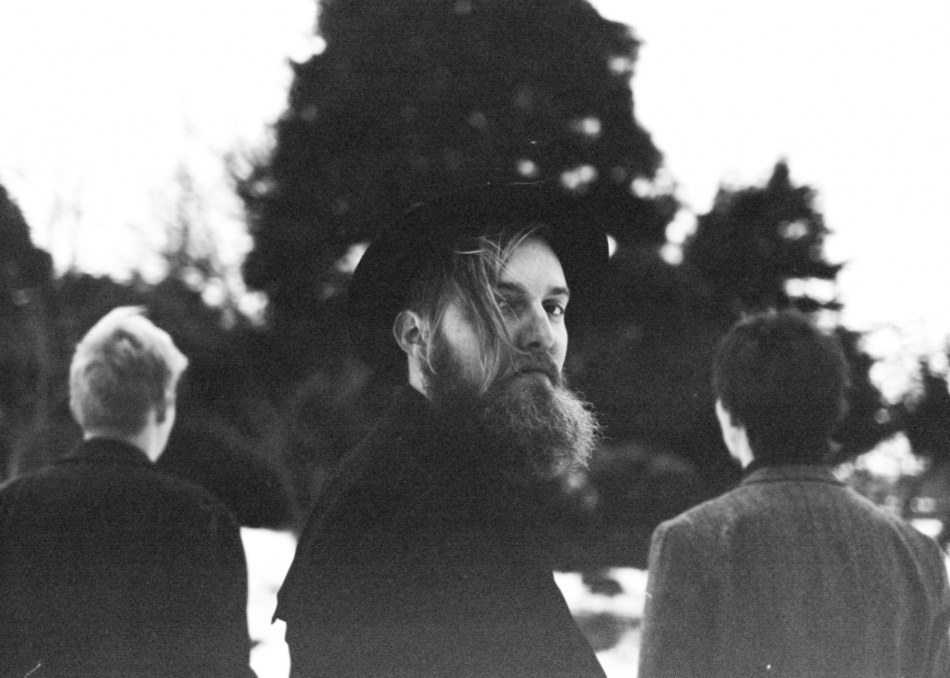 Rumbling verse lines followed up by crashing americana rock choruses is the confident offering from Get Your Gun. It’s simple, no nonsense guitar music, without teetering into Scandi-metal territory. Formed by brothers Andreas and Simon Westmark, Get Your Gun have been making music since 2008, but are finally releasing their debut album The Worrying Kind this month. 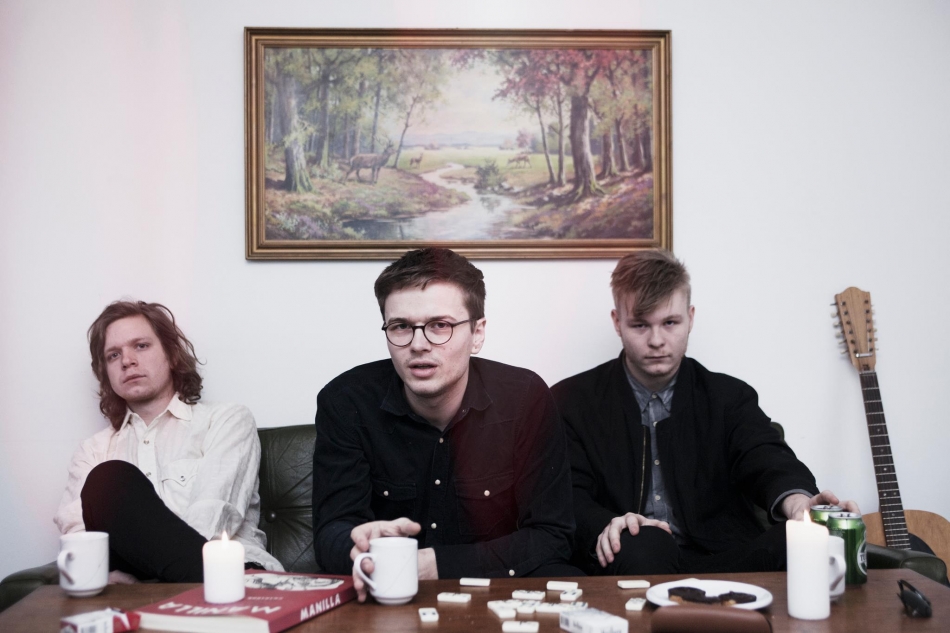 Copenhagen’s newest ambassadors of brooding and theatrical indie rock may have a pun for a name, but their music is inspired by the straight-faced sincerity of bands like the National. Songs like “120” hark back to the grungy power-pop of the 90s and early 00s, whereas their newest single, “Undertaker”, – reportedly inspired by Soren Kierkegaard – sees them going for a more anthemic approach, with a very clear Scandinavian angle. Having supported the likes of Kellermensch and The Floor is Made of Lava, the Awesome Welles are poised to receive their own share of the limelight. 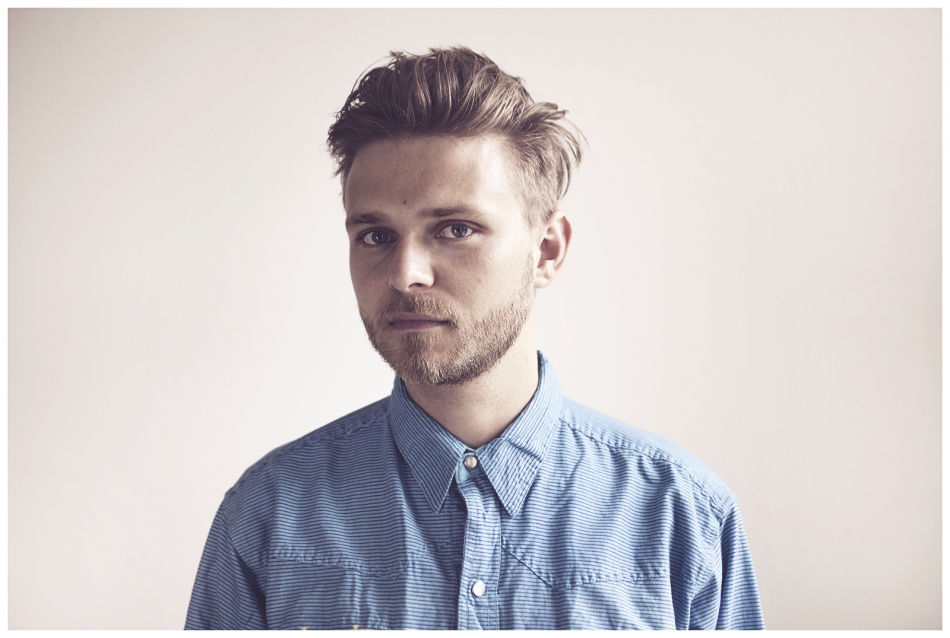 Producer Caspar Hesselager’s brand of electro-pop relies on tightly syncopated rhythms and organic instrumentation. A classical pianist by training, Hesselager layers his songs with quirky riffs that encourage the listener to keep rewinding, in an attempt to prize the layers apart. The “Keep Me From It” single might seem to aspire to summer-hit status, but it’s off-kilter rhythms and steel-drum-imitating piano complicate the song and invite closer listening – which reveals a frantic bassline hidden under the heavy synth stabs. All these elements are brought together by Hesselager’s accented, low-key vocals.

For those that are more hard rock inclined, look no further than the naked, tattooed torsos of Förtress. Recent single ‘Forest of the Wicked’ has all the long hair thrashing a heavy rock fan could wish for, whilst maintaining a solid melody and listenability. They keep their description on the band’s Facebook page simple: “Heavy Rock. Big Dicks. Balls of Steel.” Will their set match the male bravado? 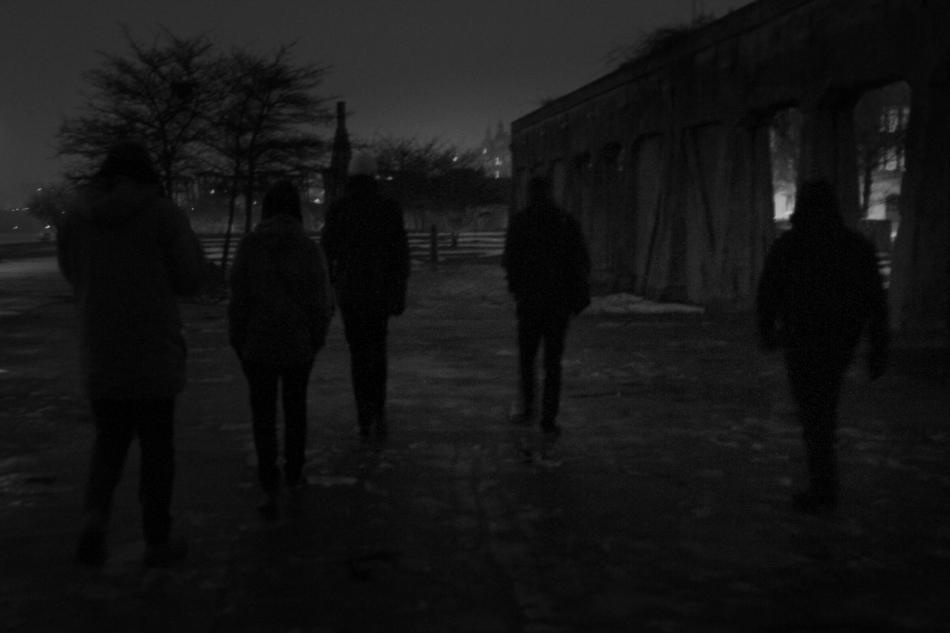 Trading mostly in sludgy rhythms, rolling percussion, and lots of growling, Hexis have a sense of dynamics that gives their songs real dimension. Amongst the distortion and evil bellowing are countering shouts and unexpected cadences. The Copenhagen-based five-piece black metal outfit released their latest full length album, Abalam, in January. While their songs do have a thick, unsettling, buzzy quality to them, don’t expect endless, formless droning. They speed through most of their songs in quick, vicious succession, and Abalam clocks in at a succinct thirty five minutes — just enough time to rev you up or give you serious indigestion.

Narcosatanicos is a heavy name for a heavy band. The Aarhus-based sextet – including three guitarists and a saxophonist – draw from the likes of Suicide and Hawkwind to create a distinctive form of freeform, psychedelic noise-rock. The No-Wave saxophone wails, coupled with meaty basslines, make this a band that commands attention, manhandling the listener as their sonic hallucinations progress. Though one could spend several happy hours charting Narcosatanicos’ various influences, their sound is all their own, and their live performances promise to be intense and memorable experiences.

Swans – To Be Kind After thirteen studio albums, Swans have not diluted their
It has been a busy year for Here Today. During 2014 our photographers and
We Like We produce experimental chamber pieces that manage to allude to the works of minimalist