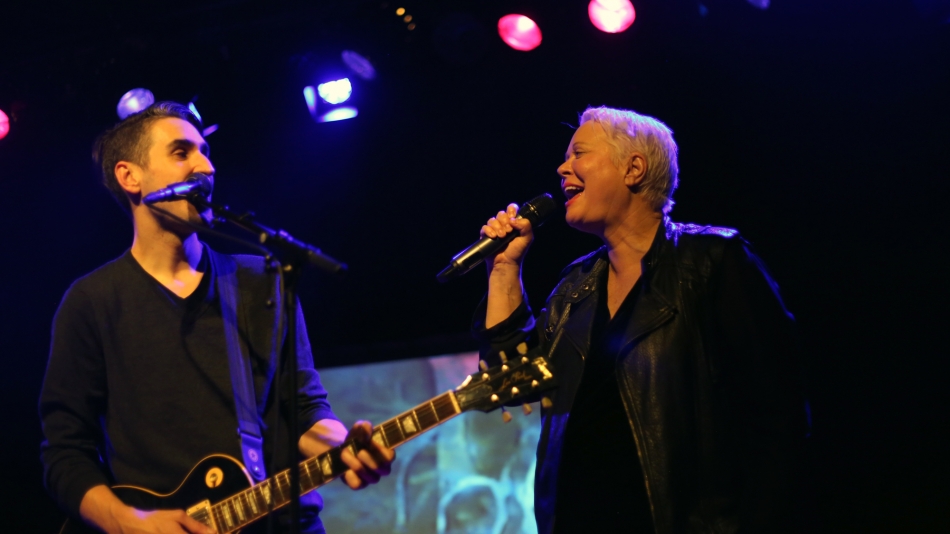 It’s an evening of firsts for Tusks. It’s the band’s first gig of
Cate Le BonReward Having strayed from her signature guitar style into more textural,
Photos by Amanda Farah Boris have gained cult status with their idiosyncratic take

It’s an evening of firsts for Tusks.
Cate Le BonReward Having strayed from her