Cold Specks is an artist who has experience significant musical development in a very short period of time. She started out with solid songwriting ability, but with the release of her second album, Neuroplasticity, she capitalized on the ability to write more complex arrangements. Backed on stage at Vega by a full band including keys and woodwinds, it’s the new album and the new energy that she wants to put forward, that she wants to make people move.

Yet there are many quieter moments where her songs border on spirituals, especially the a cappella songs (and I’ll go on record saying that I’ll happily buy a record of Cold Specks lullabies, because when she sings a cappella you want her to sing everything a cappella) but there is also a great intimacy to her solo guitar performances. This involves delving into her first album, despite insisting that she rarely plays her older songs, and it’s her older songs that lend themselves more to this feeling, that are weightier lyrically and more minimal in arrangements. 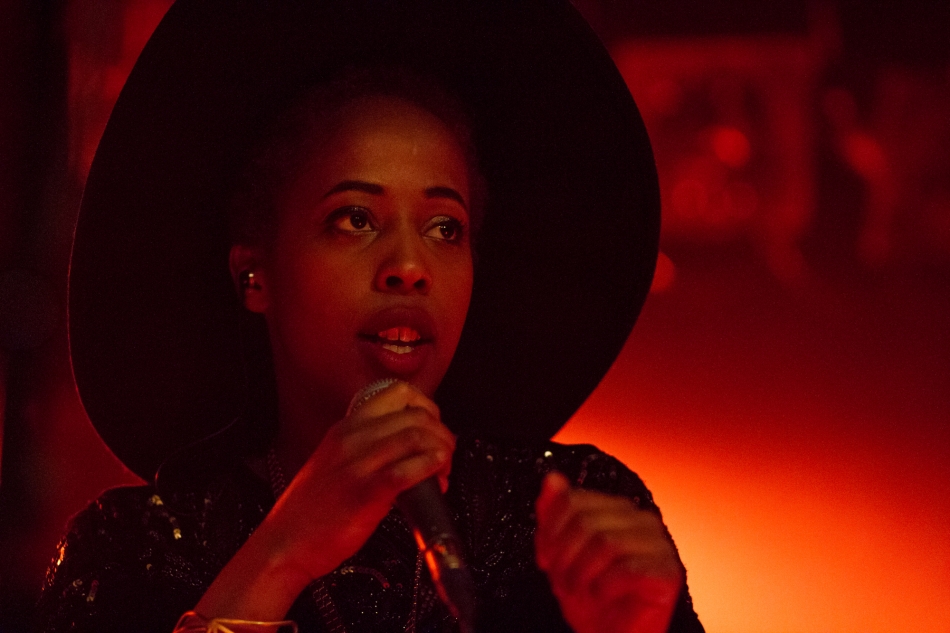 But then she peppers her stage banter with off-handed obscenities and laments that playing guitar requires her to take off the intricate silver cuffs on her wrists, and this lifts some of the earnestness away. The mood in the room is largely positive, the crowd is respectful (which means they’re quiet enough to appreciate the solo songs), and she continues to open up as the set progresses.

There is a moment, however, when the air is sucked out of the room. Cold Specks has worked the protest refrains, “Hands up, don’t shoot, I can’t breathe” into different songs in recent months. Tonight it was in “Blank Maps,” and it’s heavy and heartbreaking because it’s so sadly perfect.

It feels like a turning point in the evening, because the response to “Blank Maps” is so positive, the applause extends noticeably, that from that point forward there is no longer an atmosphere simply of respect but of support. Not even a Nick Cave cover is received so enthusiastically. From then on, it’s clear that she could hit us with whatever she has. 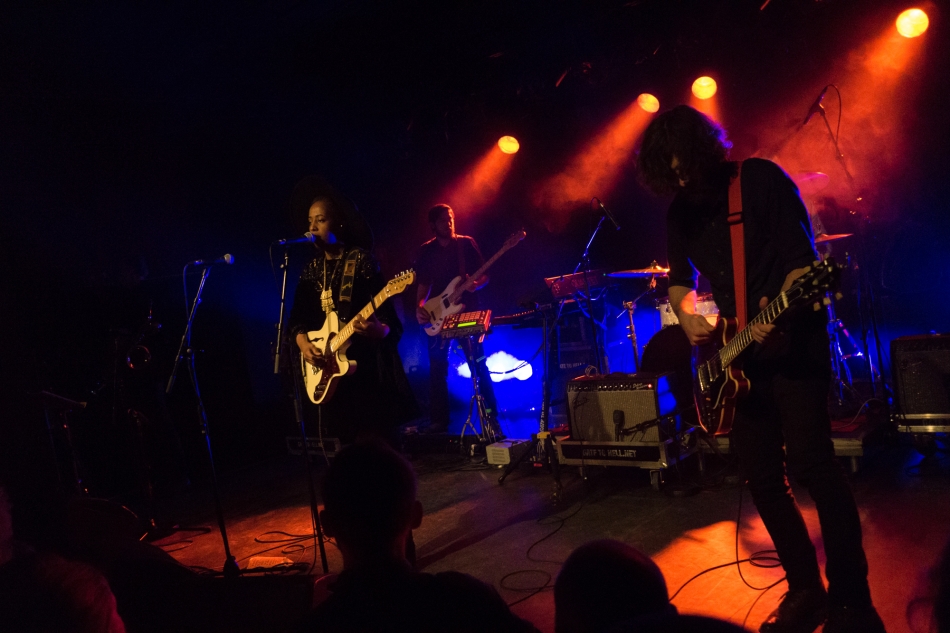