Defining HEALTH in 2015 is not as easy as it once was. On their first two records the band mixed the cold synth noise of peers like Crystal Castles with mathematically precise drumming and razor-blade guitar riffs. But chatting backstage with bassist John Famiglietti, it is evident that he is just as enthusiastic talking about Daft Punk as he is Mudhoney. And their latest album, Death Magic, released a full six years after their sophomore effort, is evidence of that bridging interest in both pop and experimental music.

Throughout Death Magic, though it veers between blasts of noise and calculatedly danceable tracks, there is a common thread, a pessimistic gaze that finds nothing to separate mainstream and alternative. And when you consider that the hits of today include the disaffected moroseness of the likes of the Weeknd, or witness Miley Cyrus’s doomed attempt at edginess, it isn’t hard to be convinced that we are living in an uncomfortable yet fascinating transition period where words like “pop” and “indie” express mere quantitative, rather than qualitative, differences. 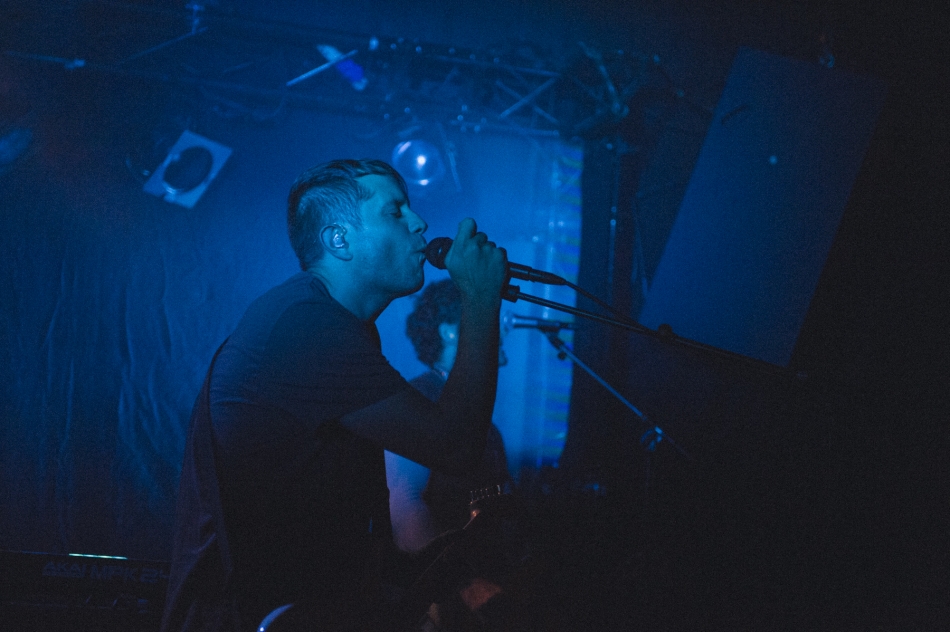 And yet, tonight I do hear a difference. HEALTH’s live sets are well known for their energy and abandon, the band carefully planning out the setlist to maintain peak attention. They scramble in between songs to minimize the gaps, tearing through the set at a blistering pace. Songs are cut off as soon as they risk losing steam, at times reprised later in the set. But in spite of all this amazing display of dedication towards the craft of live performance, it is very easy to pick out the old HEALTH from the new. New tracks like “MEN TODAY” and “NEW COKE” (note: HEALTH are dedicated to the art of caps-lock) still thunder with a violent obsession that borders on grind-core, but there are heartbreaking moments when drummer BJ Miller starts playing a four-to-the-floor disco beat (see “LIFE”) and it all threatens to fall apart at the seams.

What you discover listening to HEALTH today is that their most interesting associations with pop music have absolutely nothing to do with their lately-acquired Depeche Mode pretensions. It is rather in the fact that their moments of drum madness and feedback loops bring to mind Kanye West’s “Black Skinhead” rather than Crystal Castles. Pop music has sporadically moved closer to the experimental, with greater results than the inverse move. It is true that the topic uncovers a cultural divide between the US and Europe, where we tend to be much more staunchly divisive. But one only has to hear the band tear through a bleeding-edge rendition of “We Are Water” to be reminded why we should still allow HEALTH the benefit of the doubt. A band that can make a track like that sound as urgent as the first time we heard it might still go on to do great things. 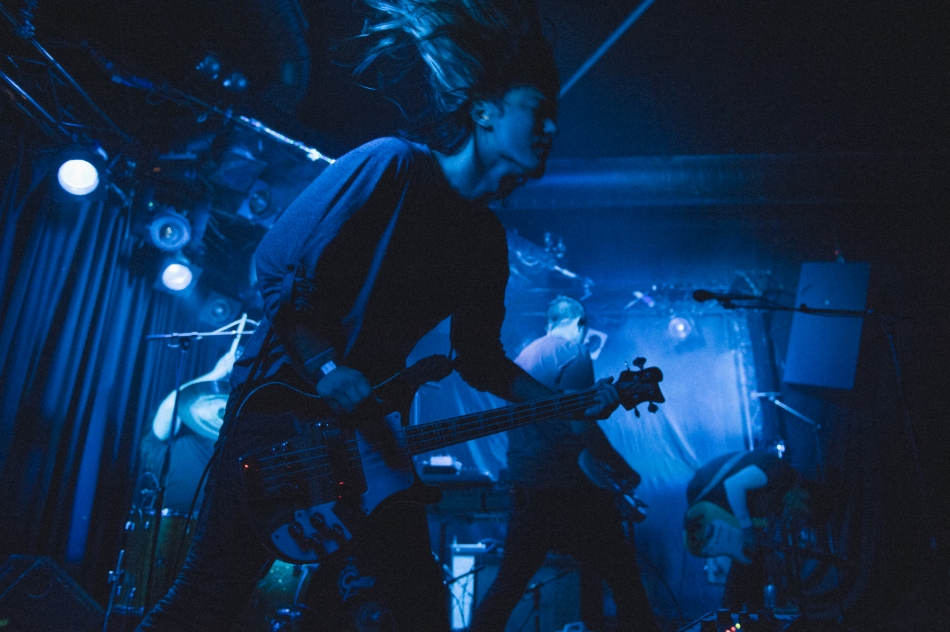