MØ: I have to admit that for some reason I had doubts about how Karen would deliver her songs live. It only took her two songs to prove me wrong, and when she did “XXX 88” she rocked those doubts down. I even said to my friends during the fourth song “Glass” “this is probably the best show we have seen so far this weekend”. Then something happened — The band stopped playing and in the middle of the song she announced that there was something wrong with their computer and that they would have to fix it otherwise they would not be able to keep playing. They started searching for solutions but nothing happened so they had to pack their things and call it a night. It’s like eating a big fat steak, taking one bite and then someone coming and taking it away from you. This was just a huge bummer. ?*/5* 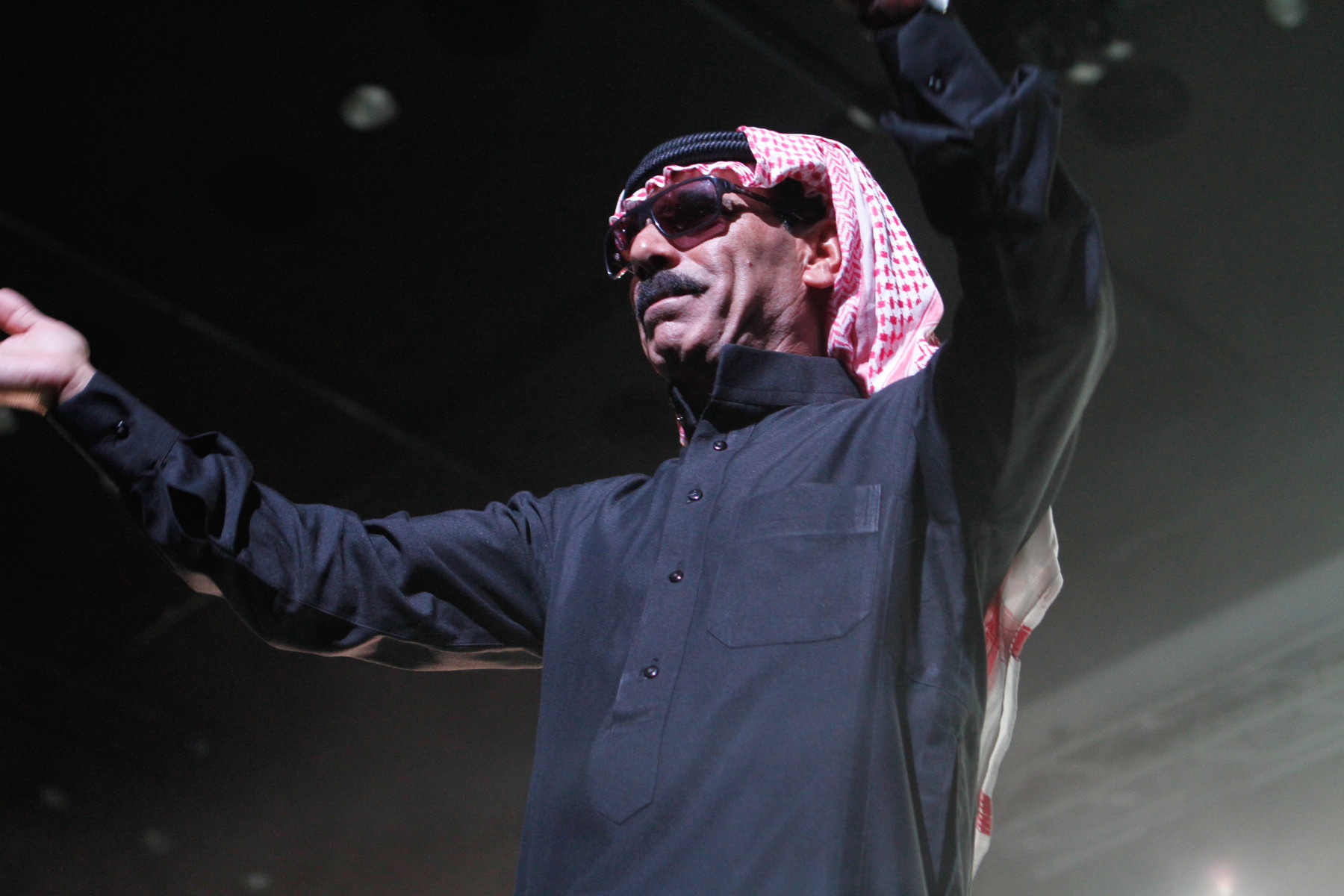 Omar Souleyman: Souleyman mixes together Arabic folk music and heavy techno beats and samples various songs like “If Ya Getting Down” by the legendary boy band Five. From the second he started playing he got the crowd wild and a lot of people jumping and screaming which can be a rare thing for sophisticated Iceland Airwaves guests. I have never seen a show like this before and it definitely was a fun experience. I’m probably not going to buy his albums or listen to him on daily basis but I would love to see him perform again. 3*/5*

AlunaGeorge: I had a hard time sacrificing seeing Fucked Up play to see AlunaGeorge. I truly regret making that sacrifice. It looked like it was going to be good show to start with. The crowed was digging songs like “Your Drums, Your Love” and “You Know You Like It” but other songs she performed didn’t stand out. Her performance was too safe and in my opinion her voice isn’t good enough. I had a hard time keeping my attention on the stage and watching them because of lack of contact between Aluna, George, and the audience. 2*/5*