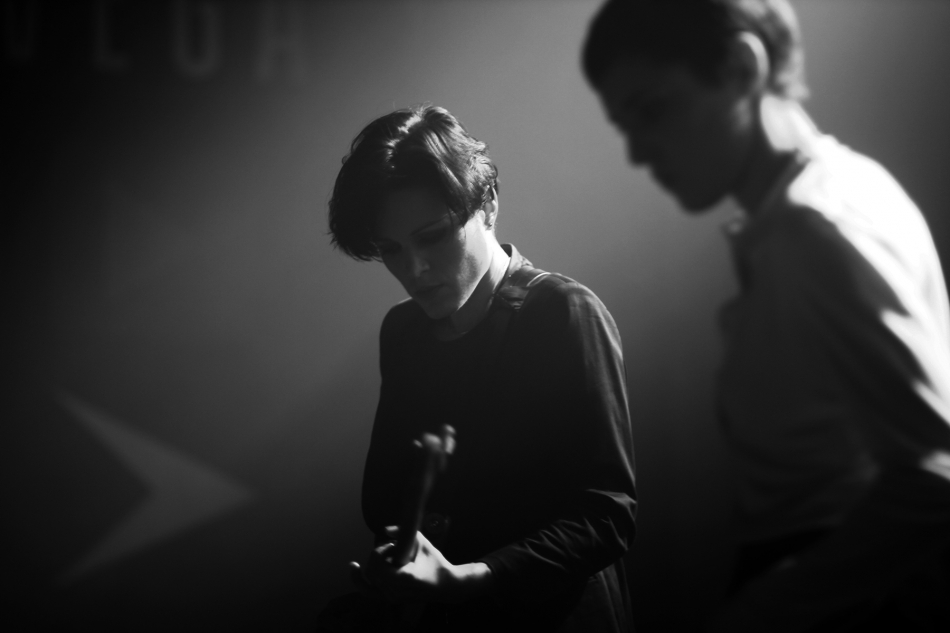 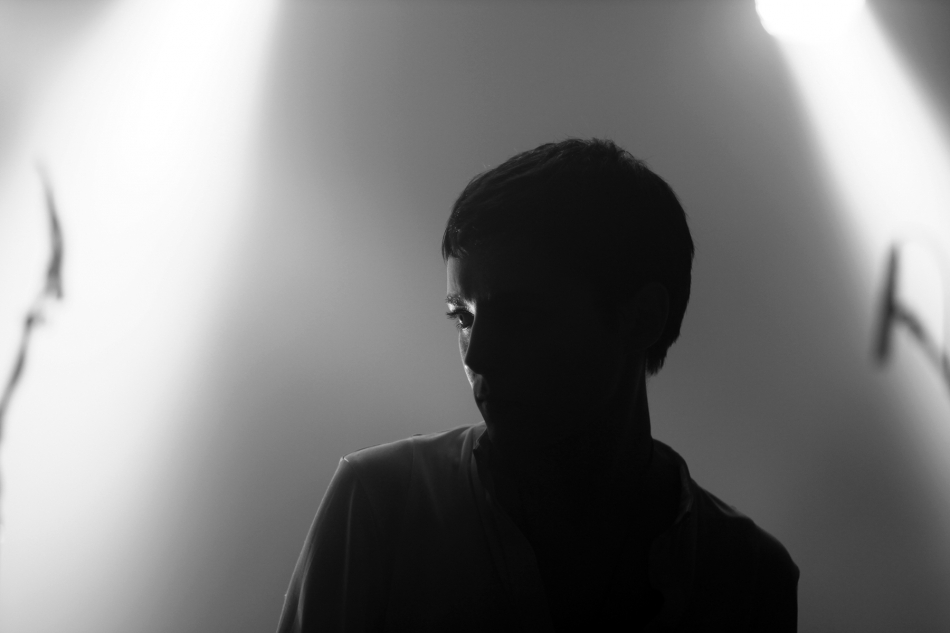 Photos by Morten Aagaard Krogh, Tom Spray and Amanda Farah
Reviews by Amanda Farah and Jesper Gaarskjær Courtney Barnett — Avalon If what
It has been a busy year for Here Today. During 2014 our photographers and