However confessional her music is, Sharon Van Etten isn’t a minimalist singer-songwriter. Her live performance, though uncluttered, isn’t minimalist either. Switching between different guitars and omnichord on each song, she is rarely still for very long, always occupied with tuning or adjusting levels as much as she is with singing. Most of her set is taken from her latest album, this year’s Are We There, with non-album tracks “I Don’t Want to Let You Down” and “Tell Me,” plus an unrecorded Karen Dalton cover from a forth-coming compilation thrown in for good measure.

What is perhaps the best aspect of Van Etten’s live show is that she preserves the vocal harmonies that are so carefully crafted on her albums with the help of her bandmates’ backing vox. Songs like “Break Me,” with its interwoven lyrics, shine through because of it. But because Van Etten is so egalitarian about the harmonies, it isn’t until she is on her own with just her guitar that the true, overwhelming depth of her voice is apparent. On her own, it’s her voice that fills the room, that whispers and warbles and could knock anyone flat with its strength. 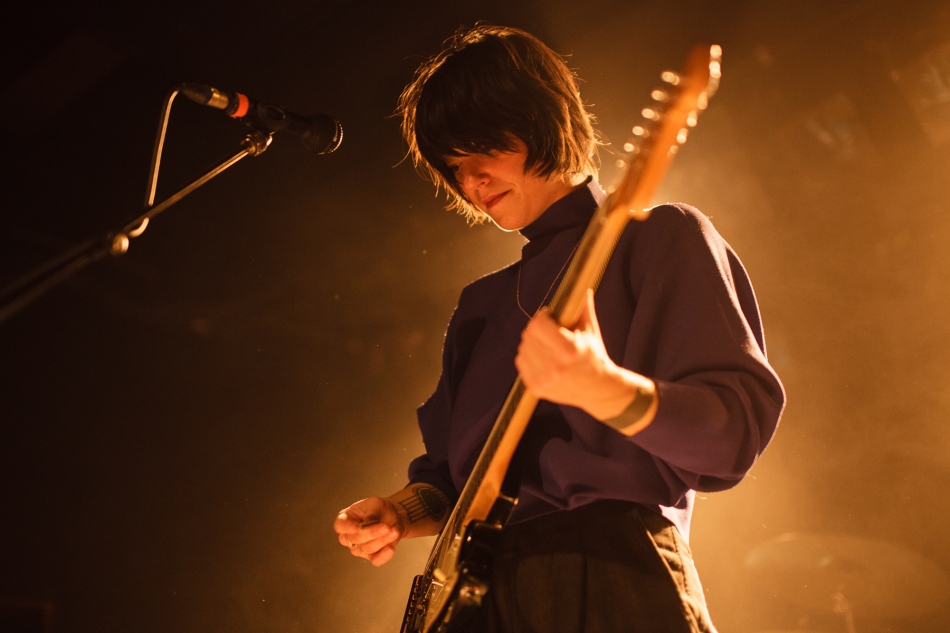 It’s not surprising that Van Etten is a formidable performer, but the way she talks to her audience is. There is a seriousness to her recordings that leads the listener to imagine the delivery with a straight face and maybe a raised eyebrow, whether she’s making reference to a relationship or defecation. But there is an affable goofiness that comes out between songs. The longer she’s on stage, the more rambling her chatter becomes. It’s the increasingly relaxed demeanor that has her talking about which songs her parents like best, giving reviews of local restaurants, and admitting that people call her “ADDSVE.” It’s a different kind of emotion from Van Etten, and it’s endearing. And really, who among us couldn’t use a recommendation for a good Italian restaurant? 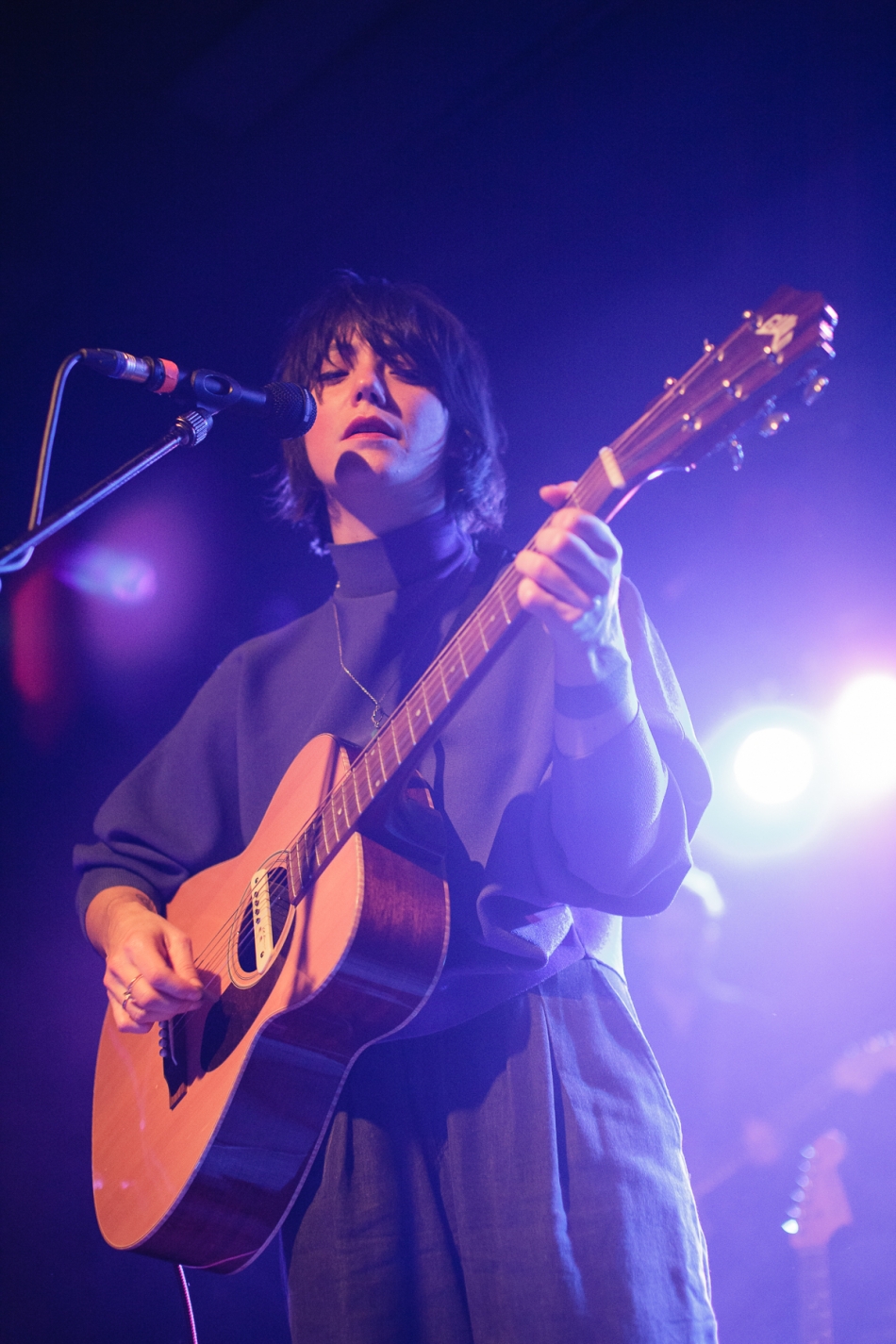