I am always surprised at the way people seem to suddenly materialise at Danish concerts when I have my back turned. Are they all given a secret timetable? Five minutes after wondering where the hell everyone was, and as Sekuoia begin the evening in a moody fog, I turn round and see the room is already half full.

These were evidently those in the know, as Sekuoia is reveal to be a careful and compelling layering of drones, beats and samples. A minimalist project from producer Patrick Alexander Bech Madsen, Sekuoia snatches vocals samples, one-note guitar riffs, even the odd Dr Dre inspired keyboard line. It’s music to sway to, all high-end glitches and deep keyboards, but I keep expecting or wanting something to punch me from the mid-section. Someone suggests a grime artist. I’ve heard worse ideas. 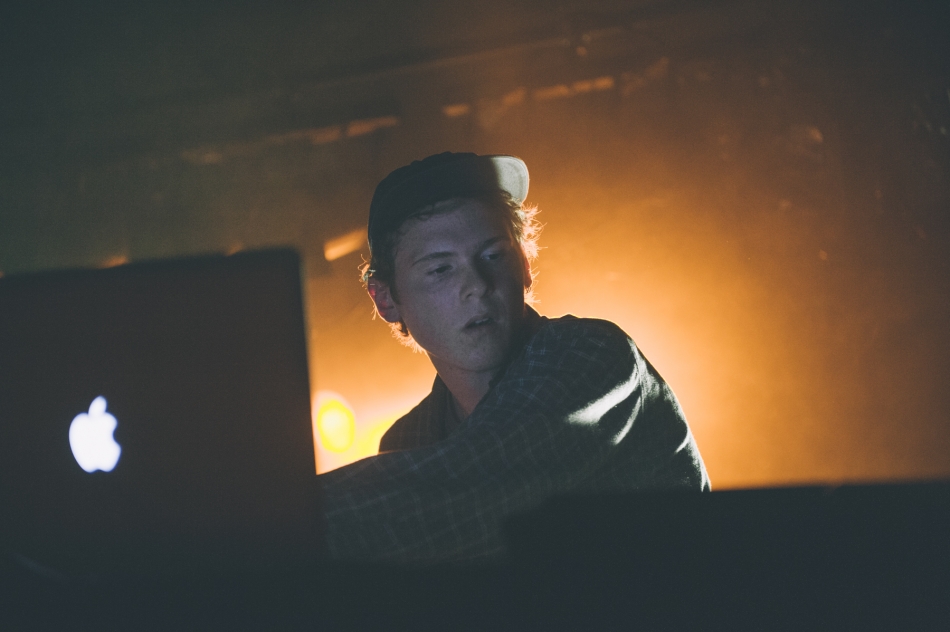 The crowd thickens out, and I noticed one of the greatest concentrations of pretty girls at any concert I’ve been to. I’d imagined it more as a snotty indie boy affair. Well, who knew that Washed Out were a fun band? No matter how much hate was heaped onto the term “chillwave”, I’ve always had a soft spot for them and Small Black, but I thought of it as essentially 2011’s version of shoegaze. And no one has ever accused shoegaze of being fun. But behind the hazy vocals there is a frontman full of charm and enthusiasm. 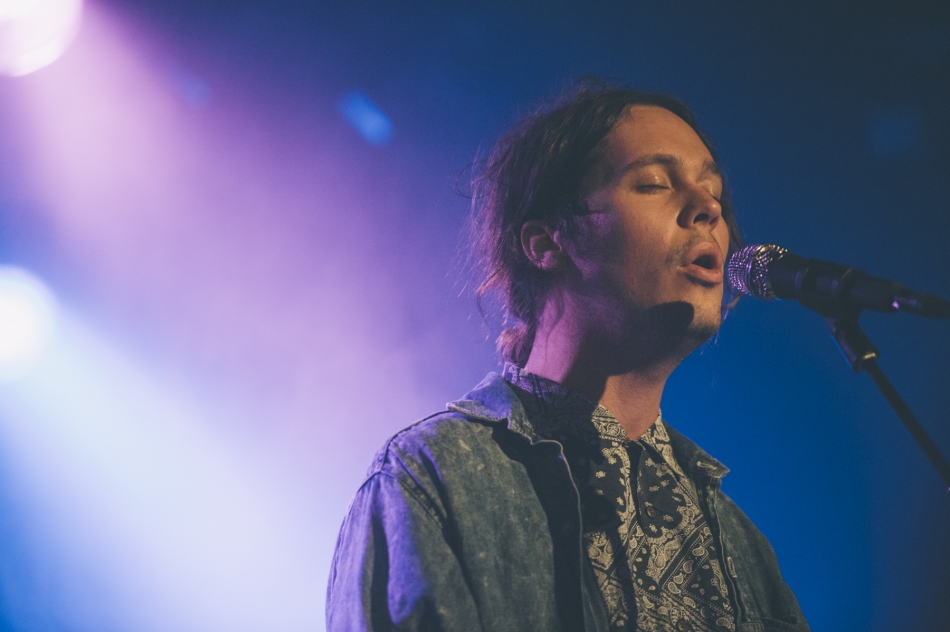 Best known for the heavy synth layerings of Within and Without, it looks odd to see Ernest Green playing an acoustic guitar. Consider that the guitar is also decorated with a red flower on the head, and he is grinning like it’s his birthday, I can’t help but think of Wayne Coyne of the Flaming Lips. Certainly, Washed Out’s newest album, Paracosm, dabbles heavily in psychedelia, and it is sometimes odd to hear new songs mixed with the old. The five-piece band are making all the right moves, and even the strange juxtapositions of songs are ironed over by a sense of general goodwill. There is even a cover, eerily precise, of Small Black’s “Despicable Dogs”. 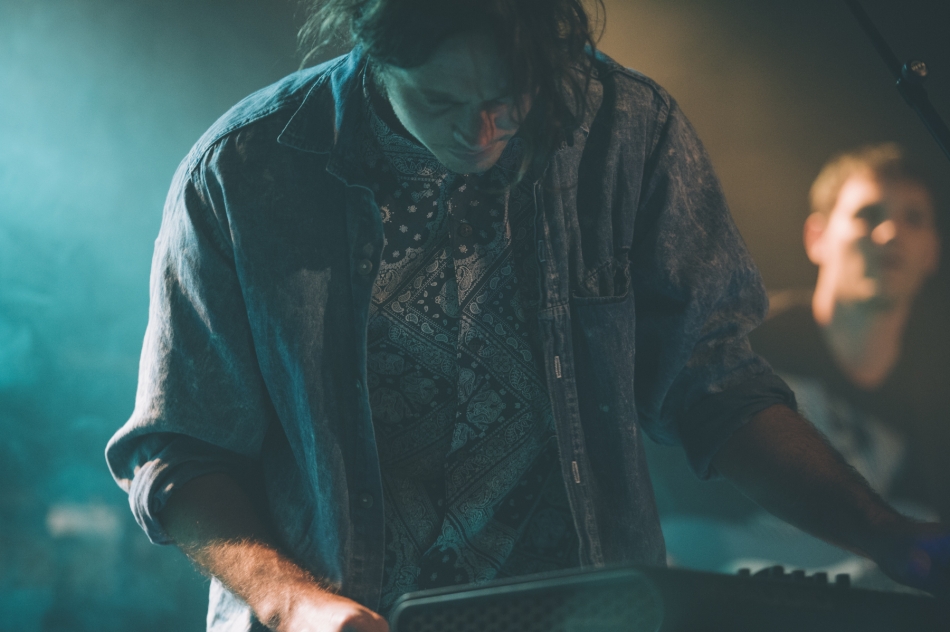 The best thing about live music, and probably the only reason for going to see a gig in general, is to hear the recorded music transformed. If there was a noticeable difference between Washed Out’s previous albums and Paracosm, it is made completely obvious live. A song like “Don’t Give Up” might have sounded not too dissimilar to “Feel It All Around”, but to get any idea of their live direction, you have to go to “It All Feels Right”. The dreamy vocals are still there, but where the synths would be dominating, we find guitars. If there was something slightly icy about chillwave, it has been warmed up.