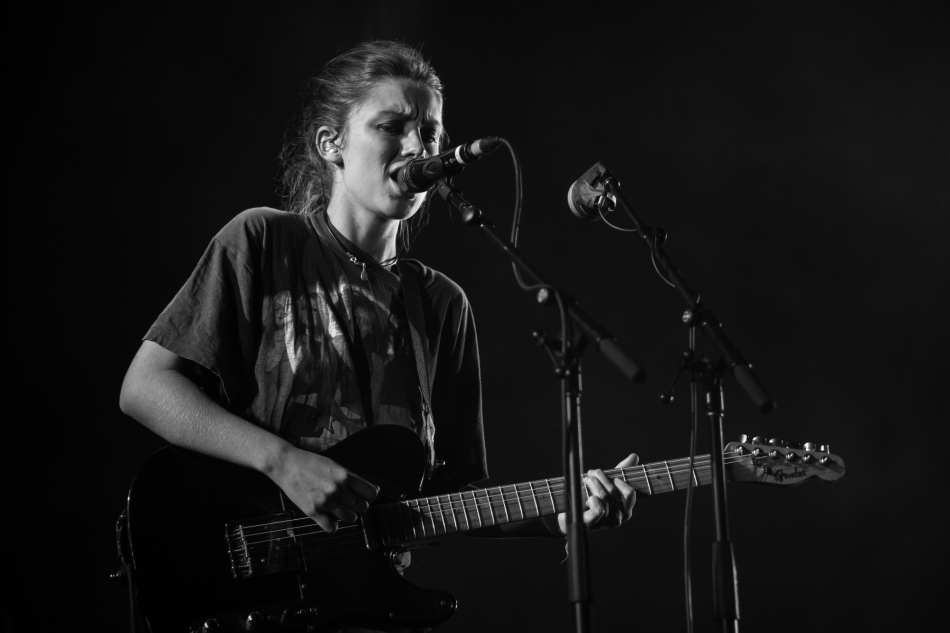 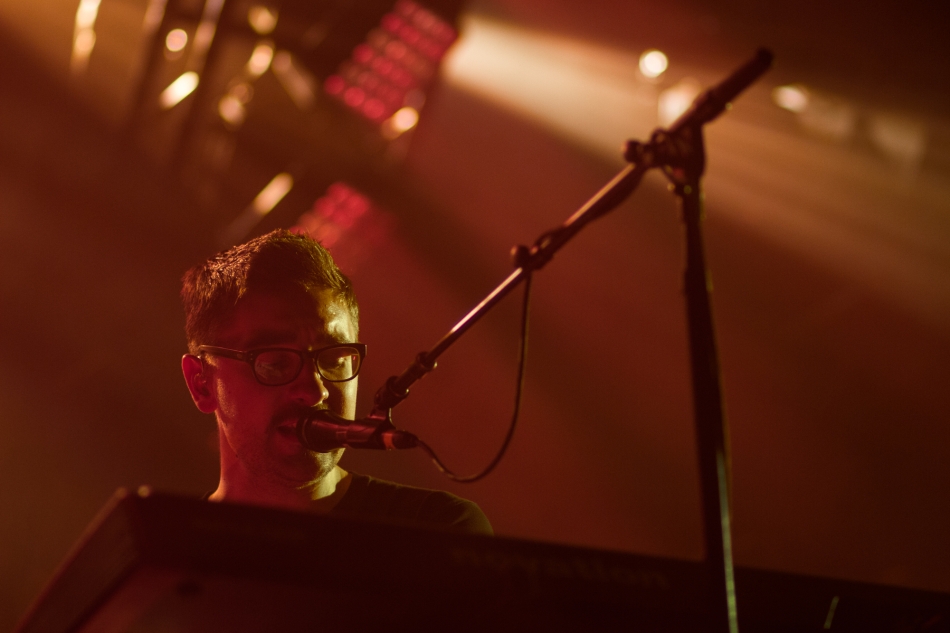 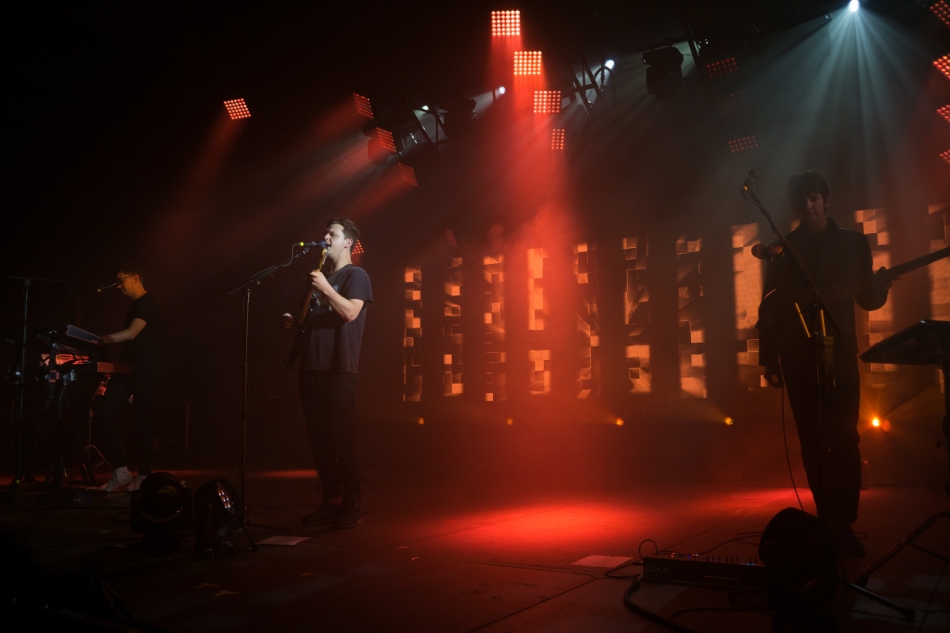 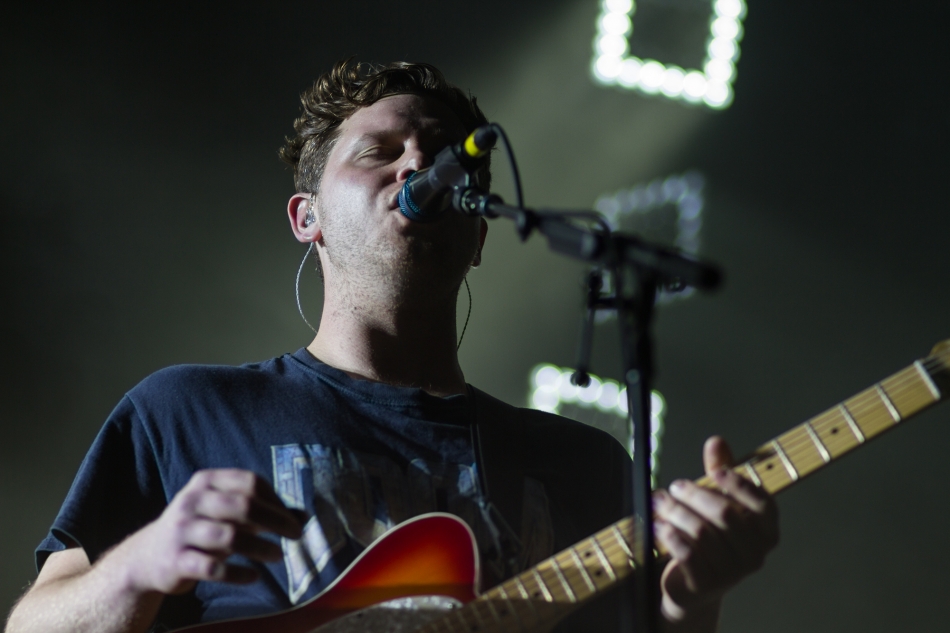 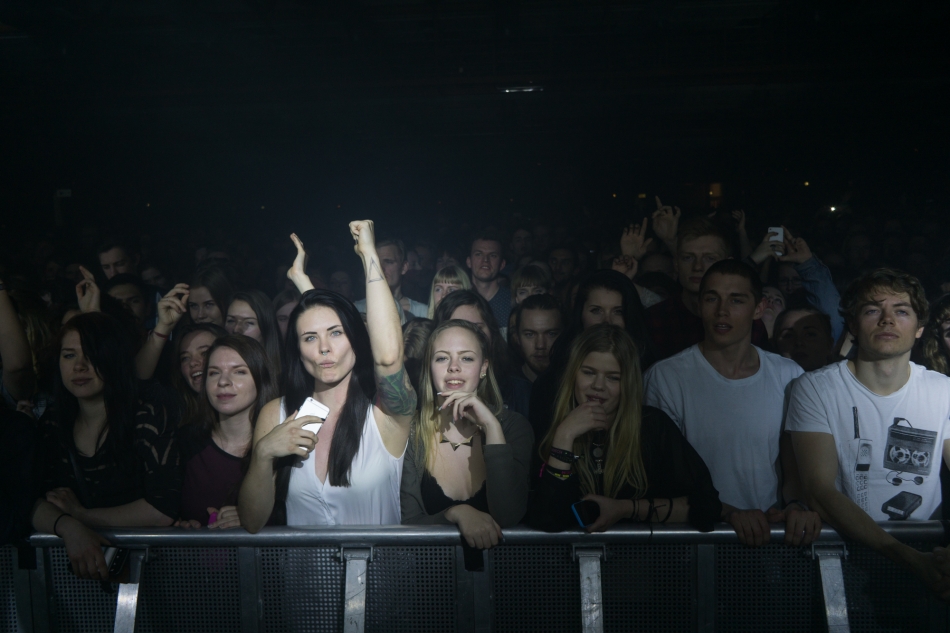 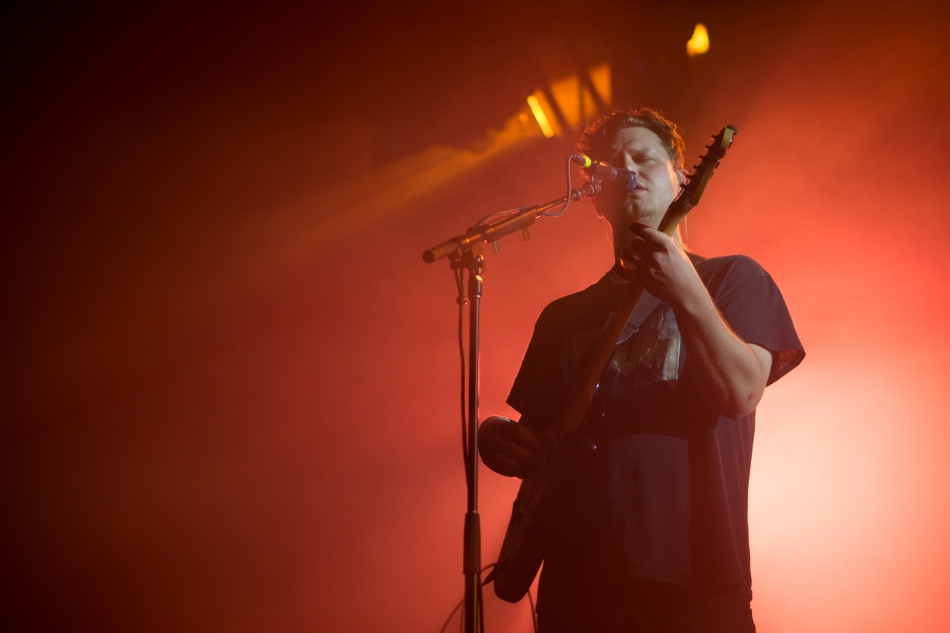 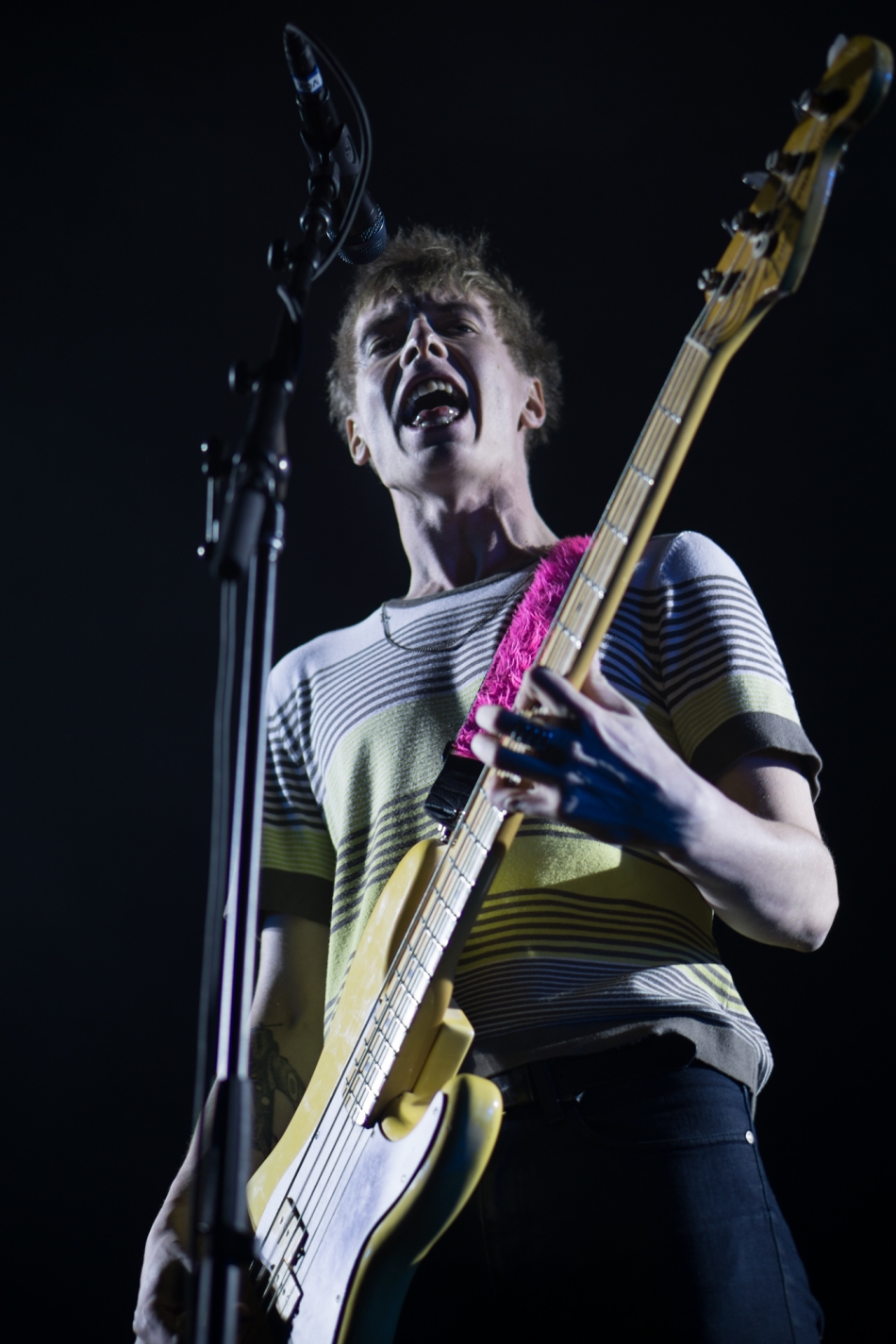 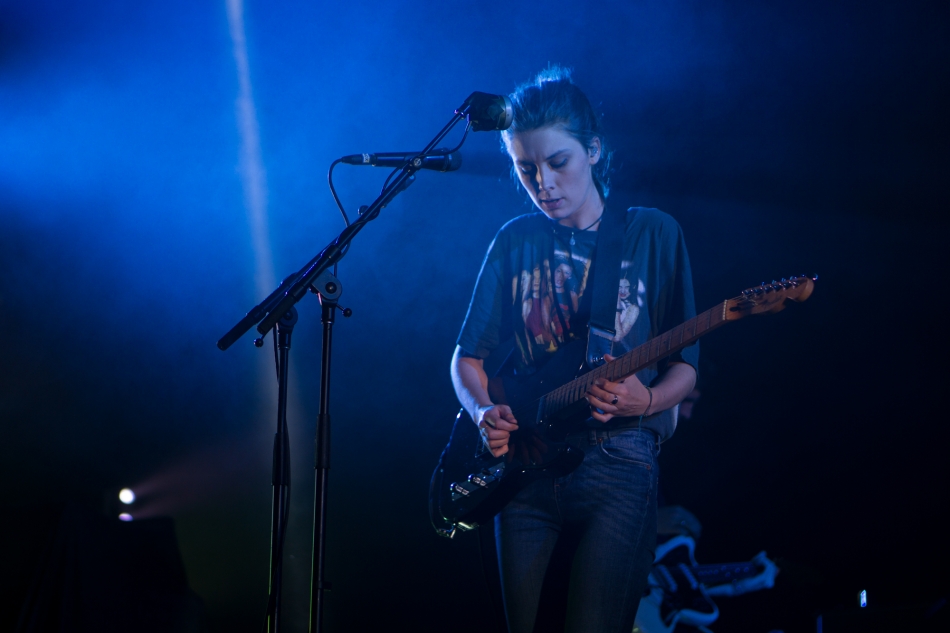 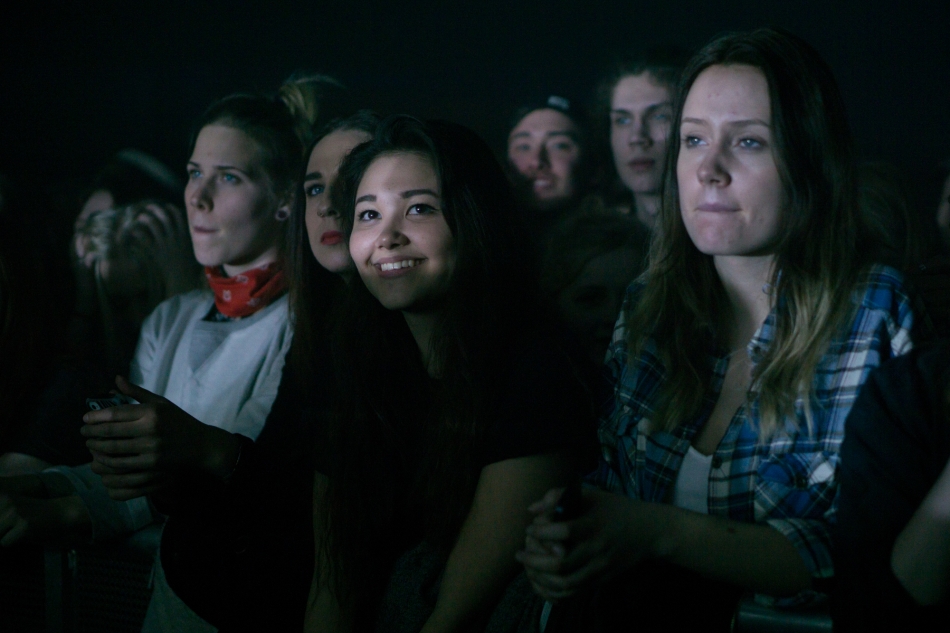 The perpetual buzz surrounding Wolf Alice has not subsided. For their sold out show at Vega, they’ve
Photos by James Hjertholm Figuring out how to describe Alt-J can be tricky. Simon & Garfunkel with
Swans – To Be Kind After thirteen studio albums, Swans have not diluted their power or talent one bit.