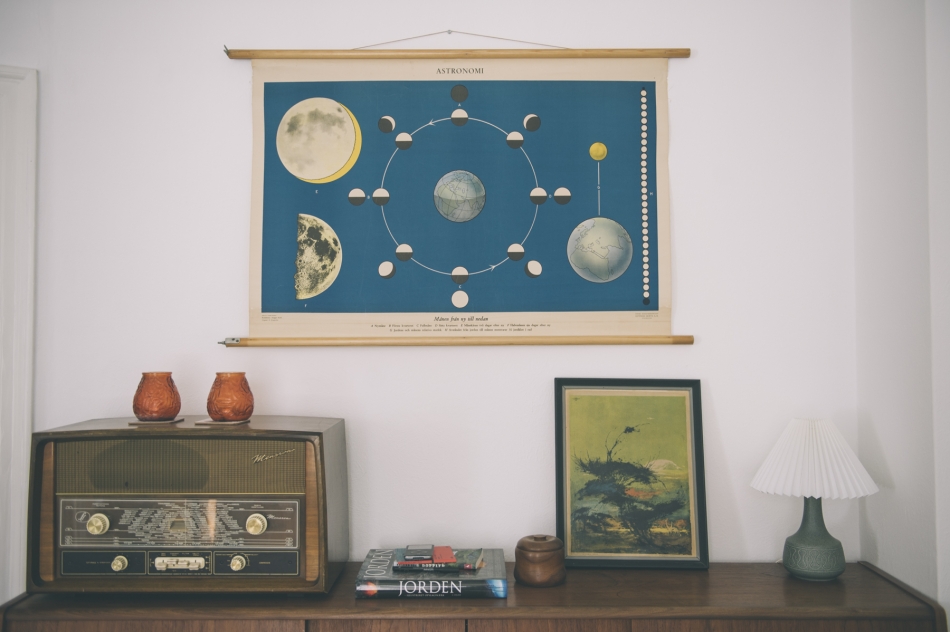 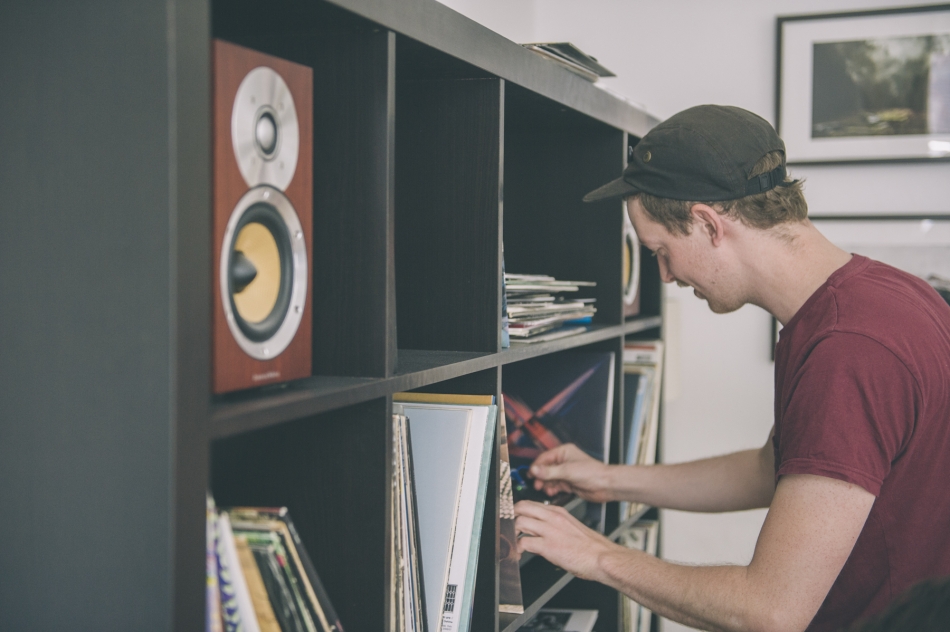 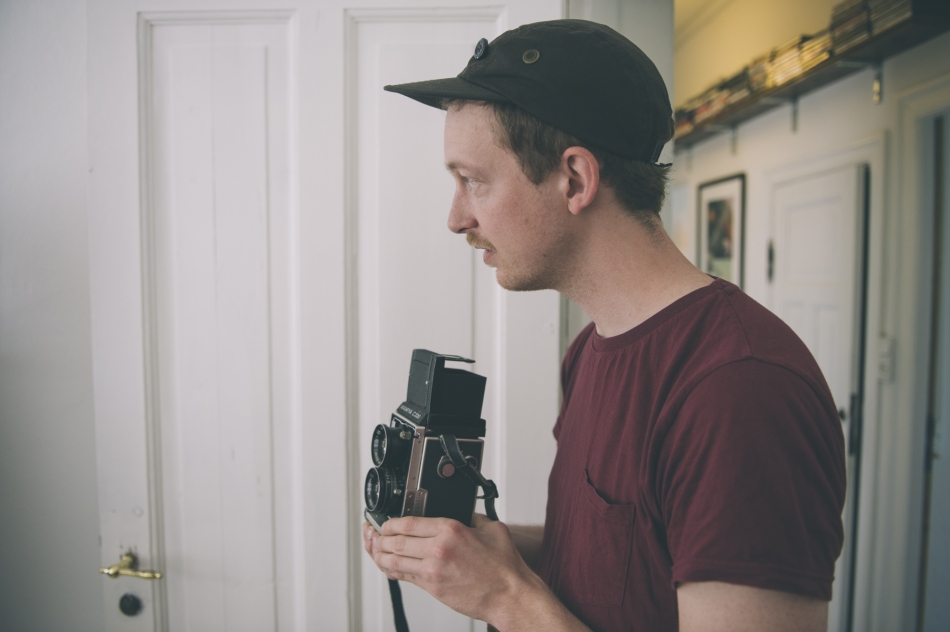 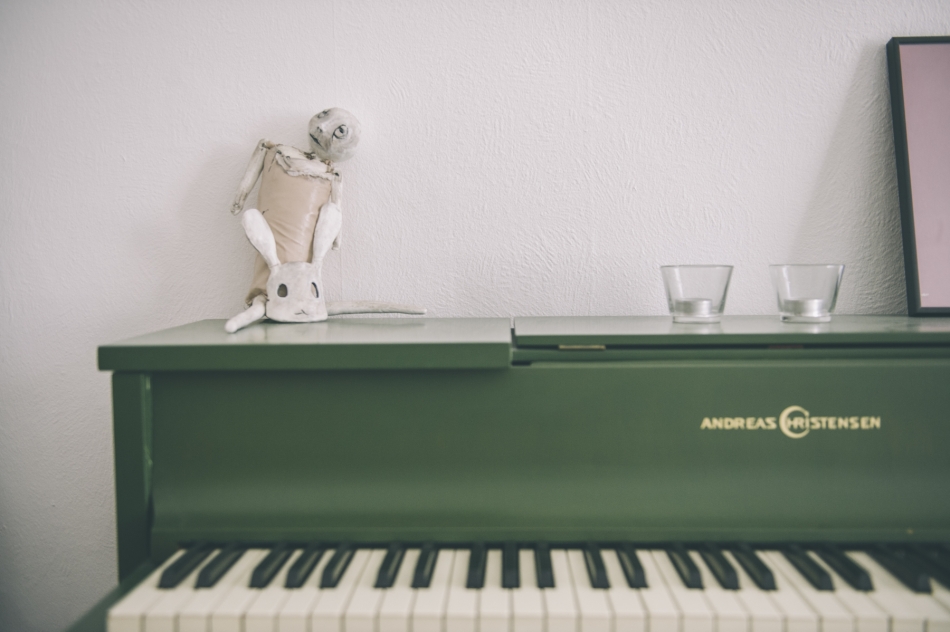 Exciting new music hitting our inbox this Monday morning, Shadow Age, the moniker for Copenhagen based producer Benjamin
Swans – To Be Kind After thirteen studio albums, Swans have not diluted their power or talent one bit.
It has been a busy year for Here Today. During 2014 our photographers and journalists covered Roskilde Festival, Northside Festival, Trailerpark
Go to Top