Nearly six months after its originally scheduled launch, the new venue Stairway finally had its opening night. The space, located around the corner from the Metro in Vanløse, opened its doors with an afternoon-long reception on their roof deck (protected from the rain by a tarp) and with a free concert from Chorus Grant and Dør Nr. 13.

“I would say that those two bands, we booked them because they, in way, determined the direction that we are going to do the program at Stairway,” said Stairway booker Jeppe Greve when we spoke to him in June. “More established bands but still not mainstream-mainstream. It’s going to be different genres from hip-hop to rock music to hardcore, punk, electronic music.”

The long-anticipated restart of live music has required ingenuity from venues around the city and the country. In the case of Stairway, the space, which would normally hold 350 people, kicked off their program with 100 social-distanced seats. That does leave us imaging what the full potential of the room will be — when there won’t be a forced clearing between the sound desk and the bar — but it’s hard to complain about a civilized night out when everyone has enough elbow room.

Chorus Grant are indeed a good way to open the show, a mellow first performer on the stage. A band that could very easily be at home playing in theatres, their warm harmonies are a gentle way to ease us into the evening.

Dør Nr. 13 are seemingly endless in their energy, with their singer, [name] moving across the stage, limbs flailing. And this is where COVID precautions really feel like they’re keeping a cap on things. People are bopping around in their chairs, using the space available to clap with arms extended, but everyone dutifully stays seated.

Two bands with such different sounds are a good introduction to a new space, and a good test of a new venue’s sound system. That Chorus Grant’s pattering snares are just as clear as Dør Nr. 13’s squelchy guitars does make for an exciting prospect of what Stairway will hopefully be home to.

“We’ve got a lot of the right ingredients to make a great venue and we don’t have neighbors around the corner to complain,” said Greve. “The way that we are doing stuff, it’s just down to earth, really cool, and we’re meeting people in the same level. Everyone is welcome. And hopefully there will be an atmosphere that just serves that — that everybody is welcome and very included, and that it’s a very inclusive place, both with the program and the space in general.”

Not to mention, at a time when venues are under threat and the way forward isn’t entirely clear, there is a chjoy in seeing a new space open.

The way a lot of listen to music changed this year. Sometimes it was the distraction of
At face value, daylight seems like the wrong setting for electronic music. When you come to associate
Sitting in the courtyard on Nørre Allé between Union and Alice on a sunny Saturday is a 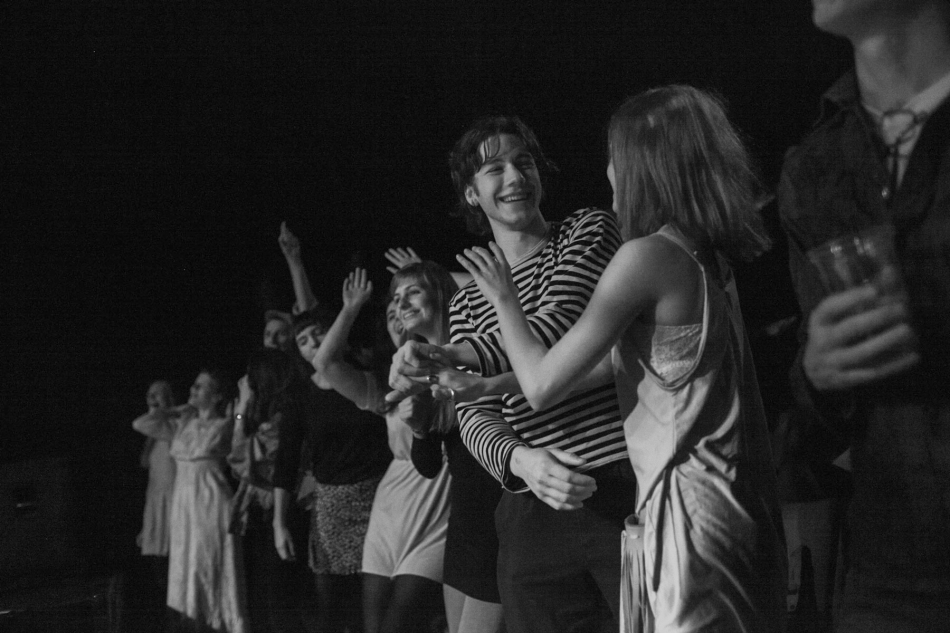 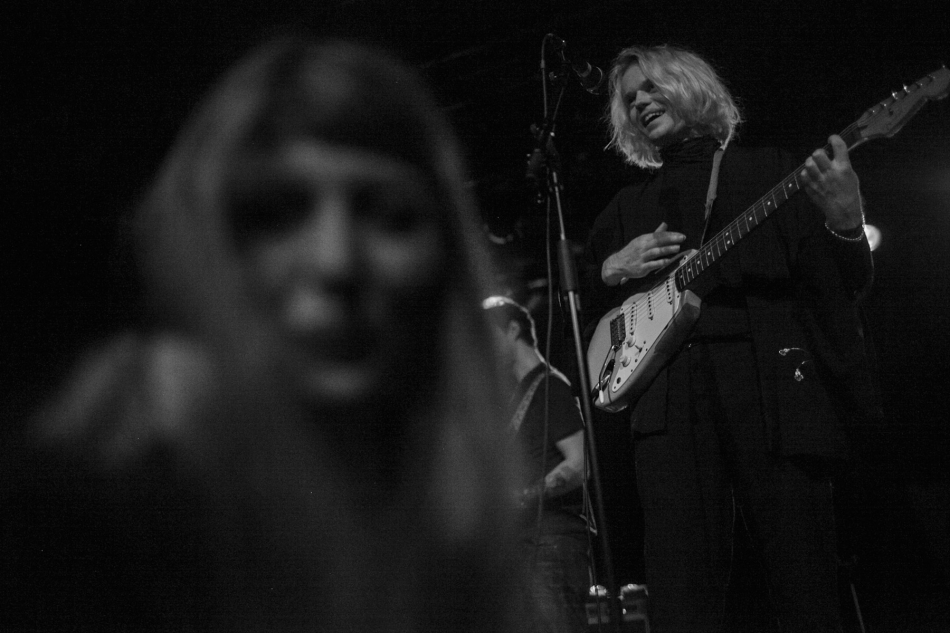 Nearly six months after its originally scheduled launch, the new venue Stairway finally had its opening night.
Oneohtrix Point Never — Age Of From the techno-pastoralism of its opening titular track, Age Of presents itself as
It has been a busy year for Here Today. During 2014 our photographers and journalists covered Roskilde Festival, Northside Festival, Trailerpark

Copenhagener Chorus Grant aka Kristian Finne Kristensen has shared a video for his debut single “O Everyone” and has revealed plans for his debut album Space to be released February 24th on Tambourhinoceros.

View the video for “O Everyone” below:

Nearly six months after its originally scheduled launch, the new venue Stairway finally had its opening night.
Earlier this month we had the pleasure to premiere RA ‘Prism (Trentemøller remix)’ from their latest EP
Premiere on RA - 'Prism' (Trentemøller remix), the first single from RA's latest release Remixes.
Go to Top