There aren’t any surprises with Eagulls. If what you are looking for in their live set is the blistered amalgam of shoegaze and post-punk guitars with wailed Robert Smith-esque vocals, well, that’s exactly what you get. There is a curious energy about them, with singer George Mitchell bobbing and weaving in a self-contained way, his lanky build twisting and contorting to emphasize just how lanky he is. You get the impression that if he were to start jumping or thrashing around on stage the audience would follow suit, and there are moments, particularly during opener “Nerve Endings” where that feels appropriate. But it doesn’t happen, and so the crowd’s movement is limited to a few spirited individuals who look like they want to slam dance but instead just bang their heads a bit.

On a stage that’s tiny for five people, there’s a grungy effect in having one guitarist bent over for most of the set with his hair completely obscuring his face, while the oft serious-faced bassist shifts around as much as the limited space allows. It’s worth mentioning the talents of their drummer, who manages to maintain some level of nuance while still being heard over that fuzzy wash of noise.

But the set is short by headlining standards, even for a band with only one full length album out. They don’t actually play through the whole album. They end with “Possessed,” at which point Mitchell steps off the stage and walks through the crowd towards the door. It should signify a definitive end to the evening, but the crowd isn’t convinced. It isn’t until the guitarist begins packing up his pedals and shakes his head to an insistent audience that they finally take a hint. 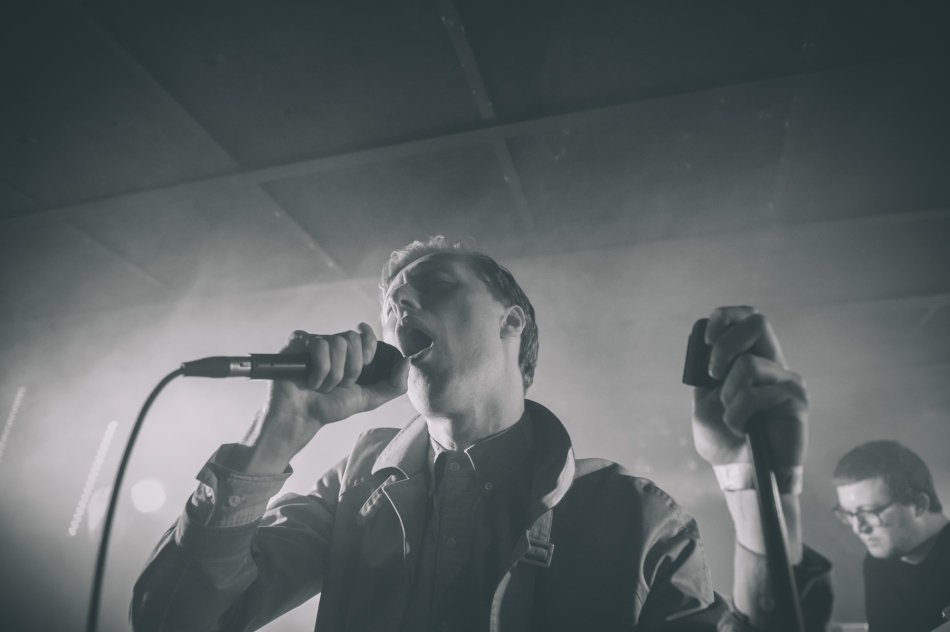 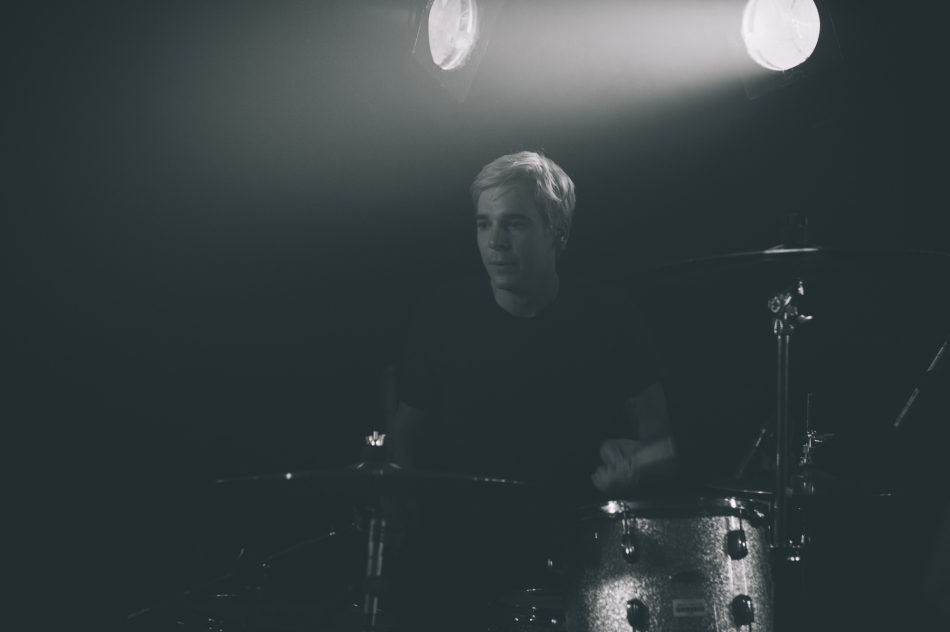 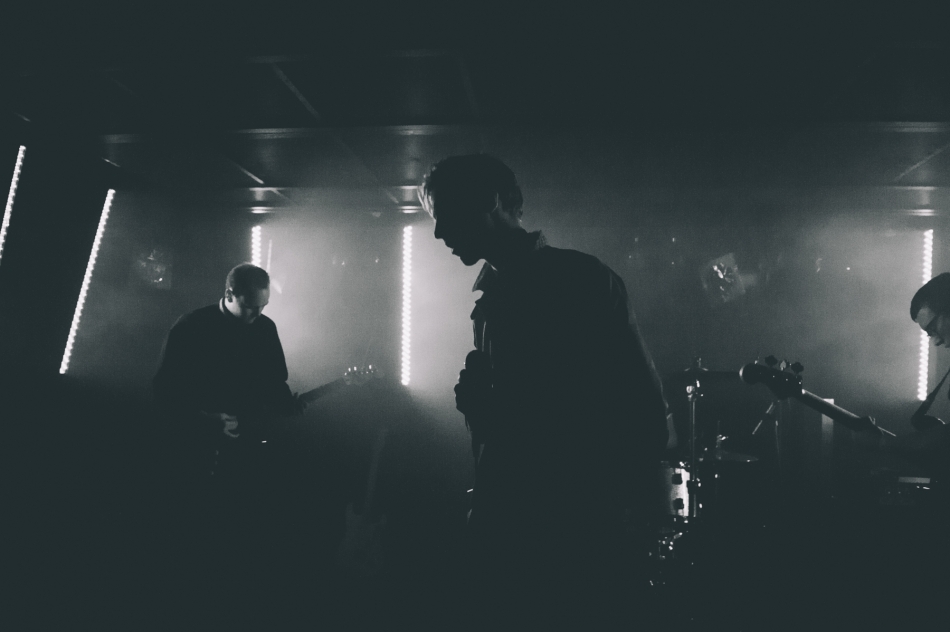 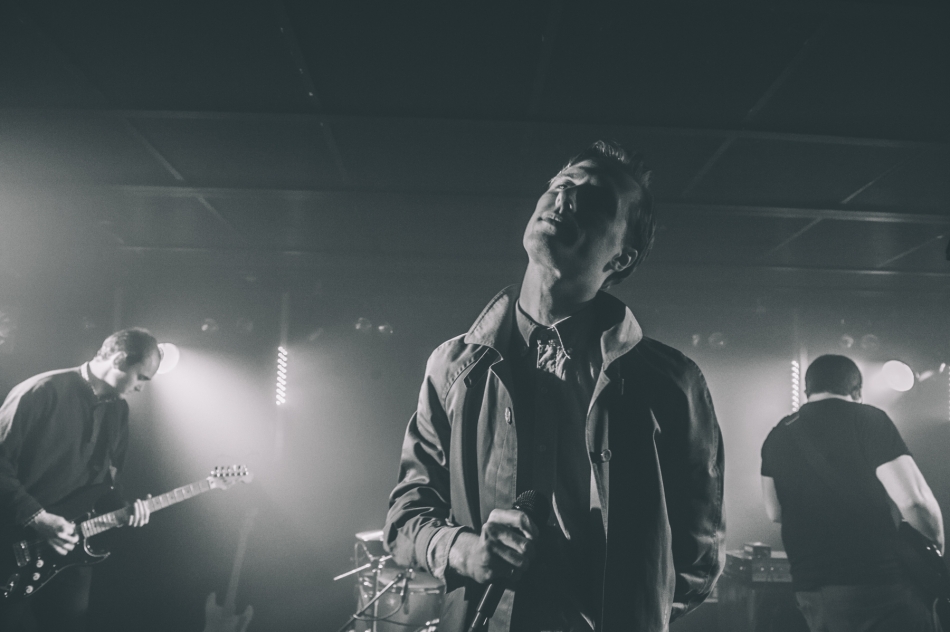 Swans – To Be Kind After thirteen studio albums, Swans have not diluted their power or talent one bit.
There aren’t any surprises with Eagulls. If what you are looking for in their live set is
Go to Top