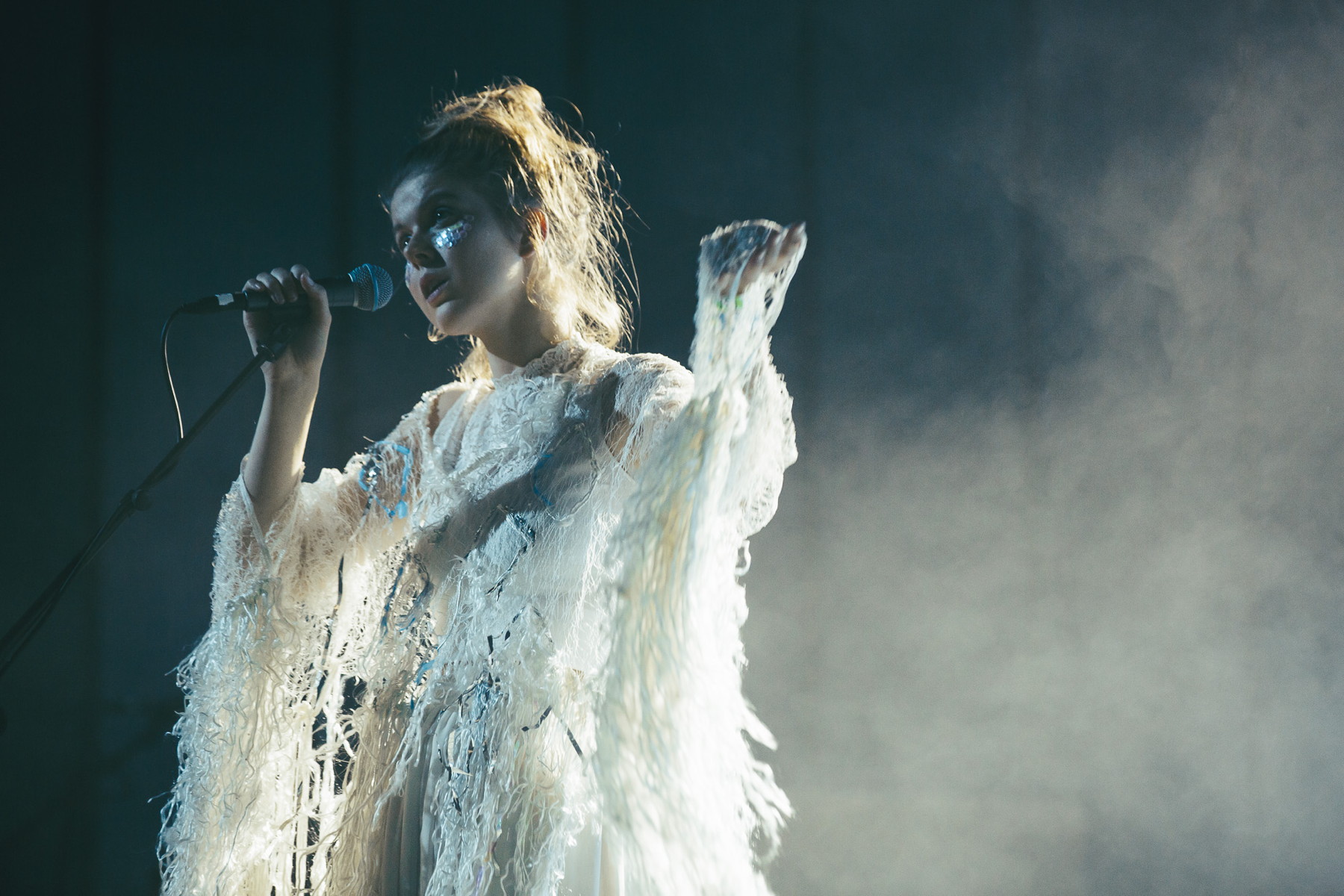 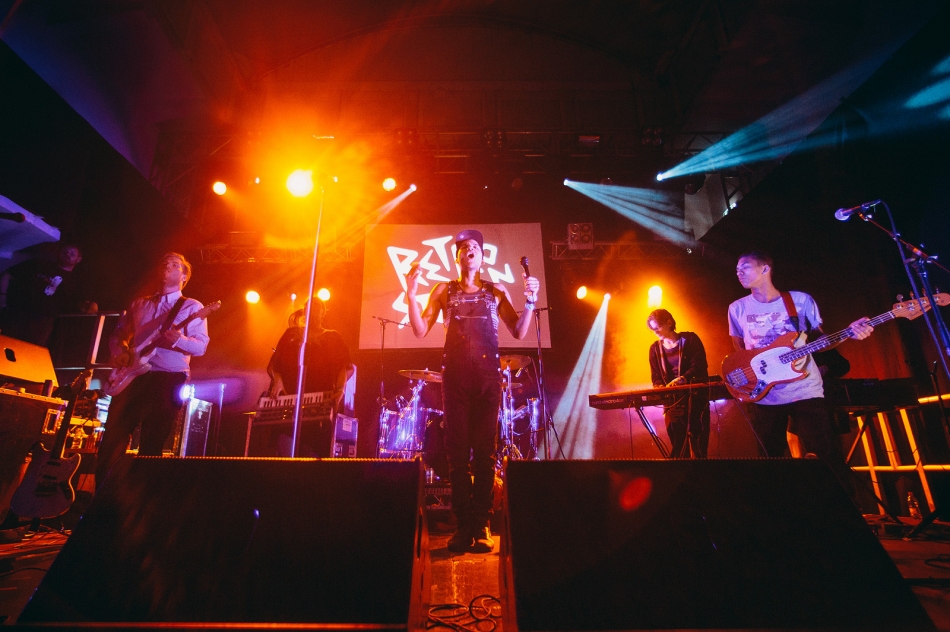 Winter has fallen suddenly on Copenhagen. It’s only in the last week that the temperature dropped those
Monday 30th June Rising Stage 14.00 HEIMATT 15.00 BRYNJOLFUR 15.30 GET YOUR GUN 16.30 IBERIA 17.00 BLAUE
MØ: I have to admit that for some reason I had doubts about how Karen would deliver
Go to Top