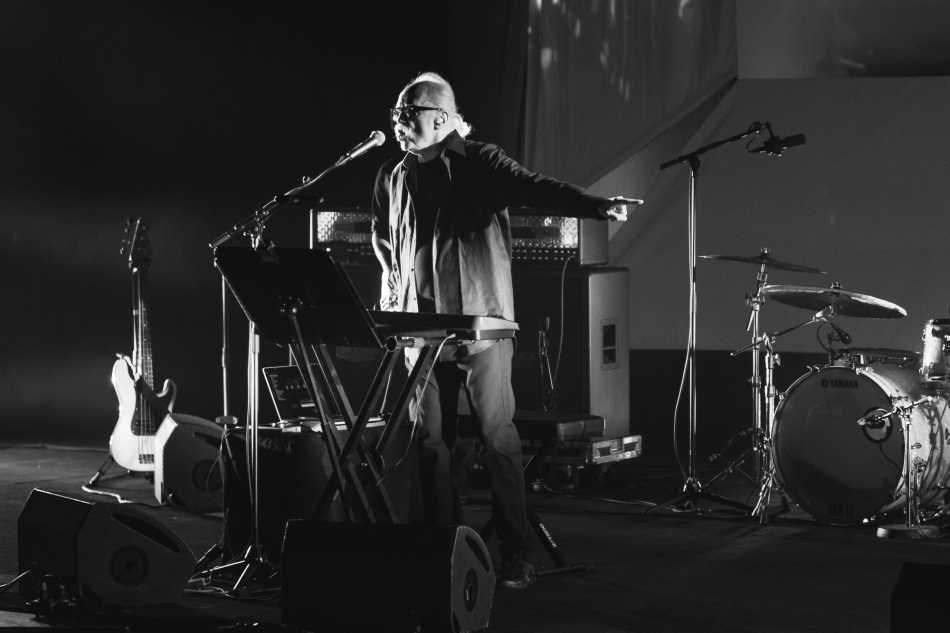 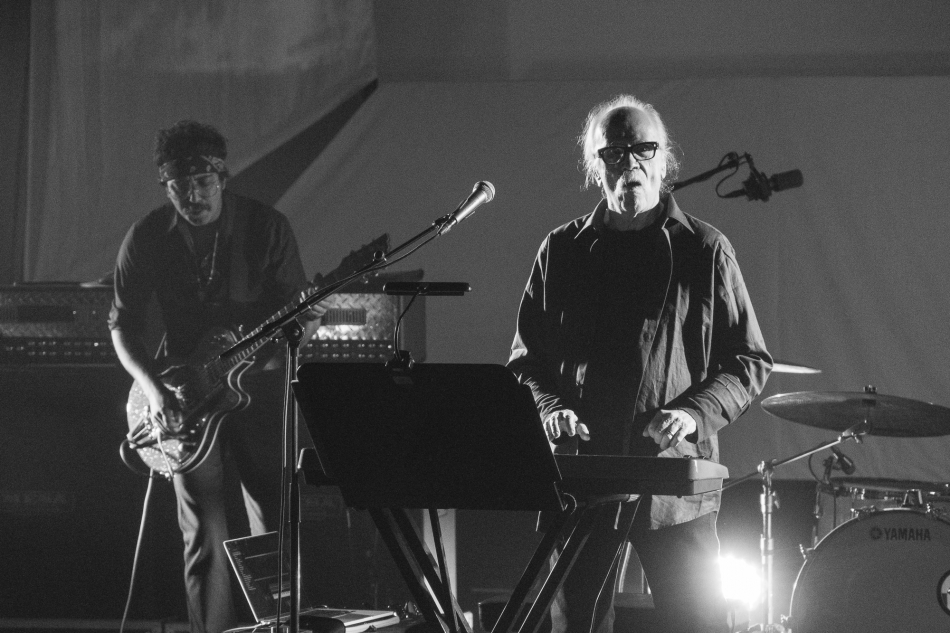 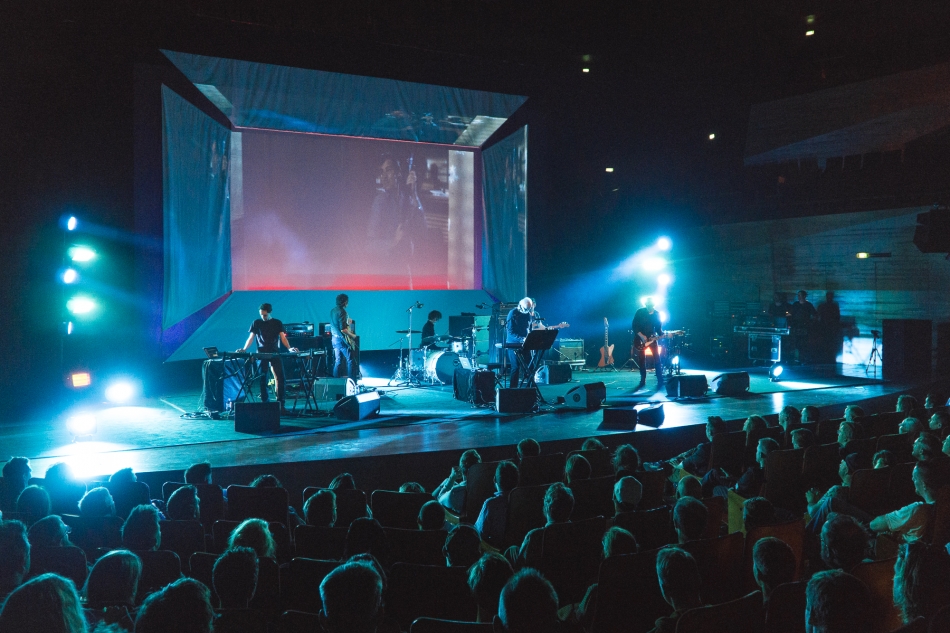 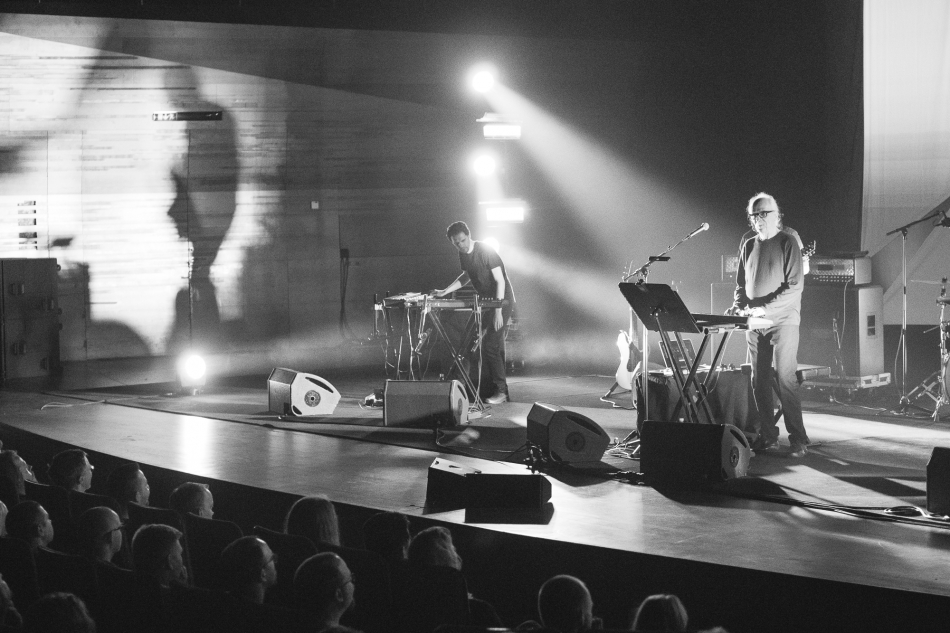 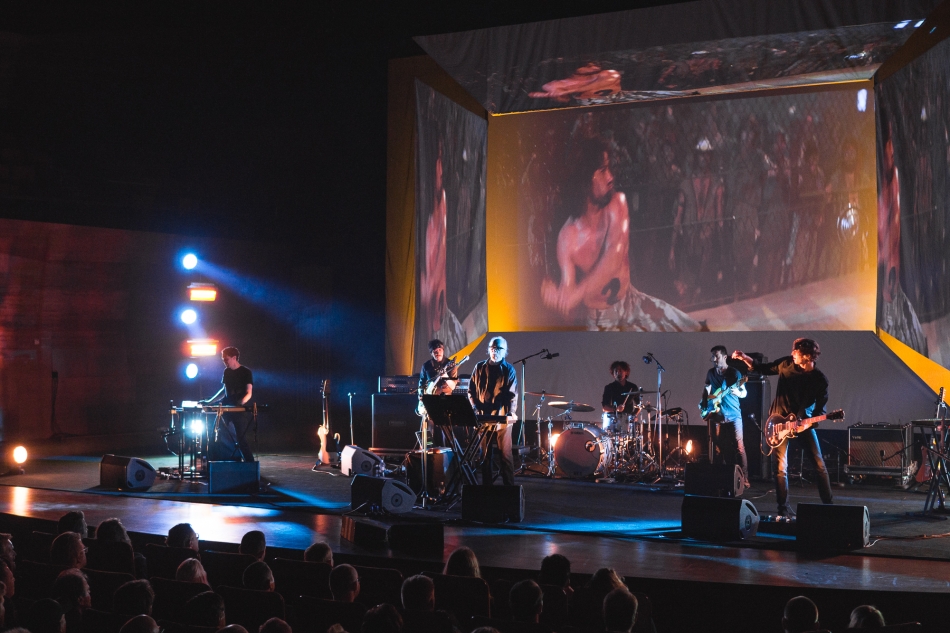 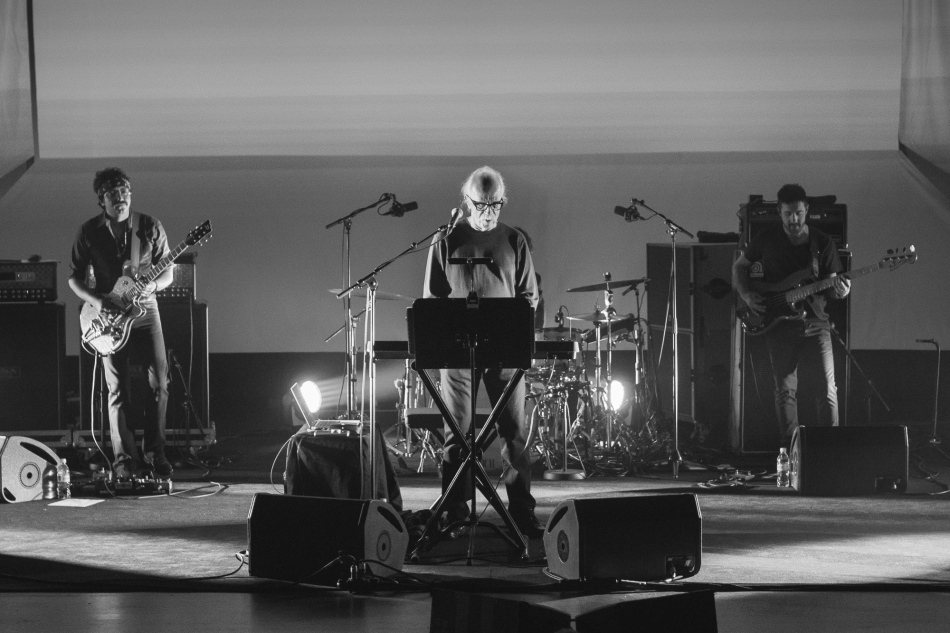 Photos by James Hjertholm (jameshjertholm.com) People really love John Carpenter. From those of us huddled high up
Go to Top