Photos by Tom Spray Pulled Apart By Horses are the kind of band that you would think
Friday Who: Broken Twin Where: Musikhuset, Store Sal When: 15:30 – 02.05.2014   Who: Disa Where: Atlas When: 16:30
Copenhagen “noise rockers” Ring Them Bells first came to light at the start of 2012 after they released teaser 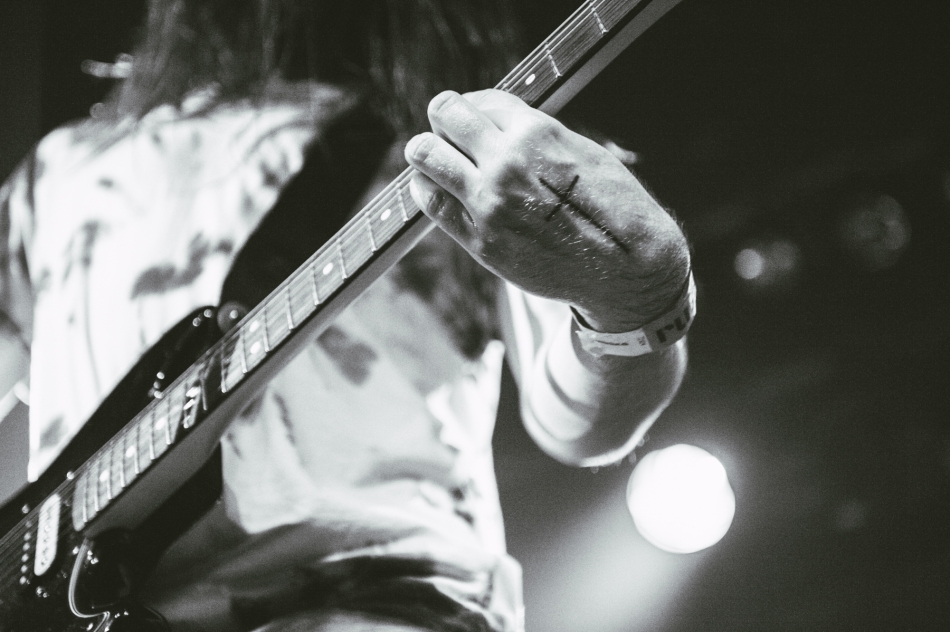 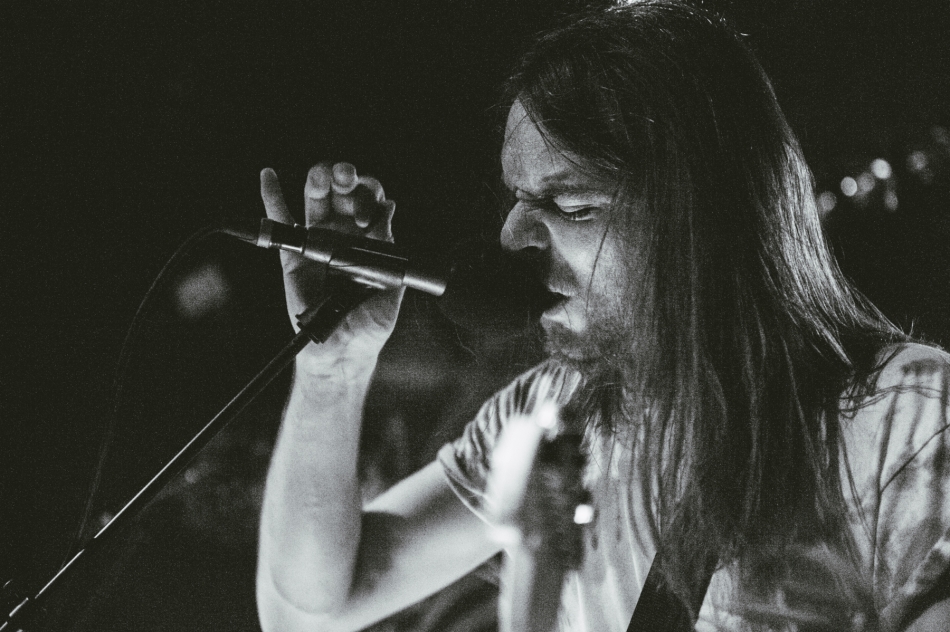 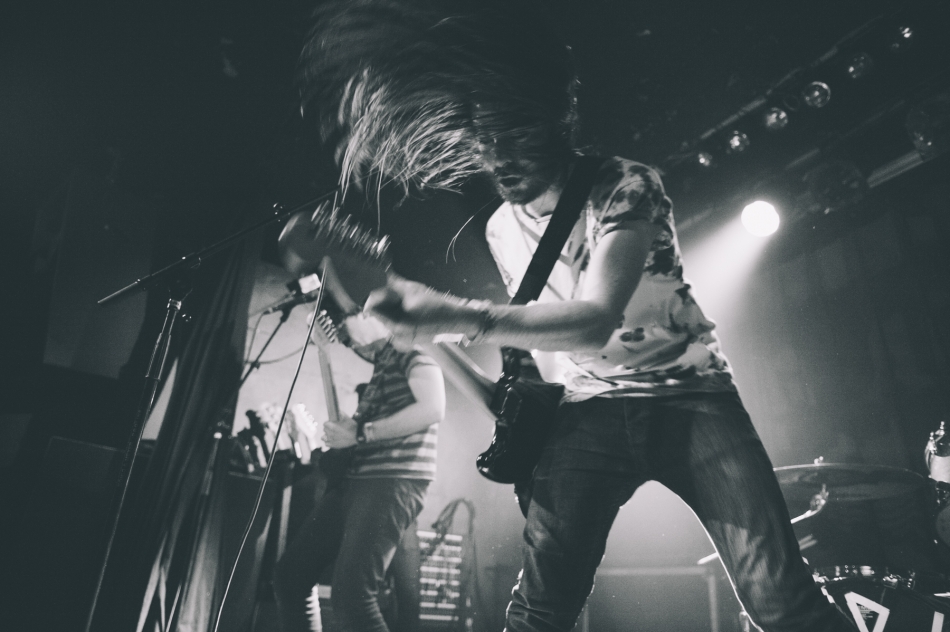