It’s 30 years since the Wedding Present released Bizarro, and this low-key anniversary is what brings the indie rock quartet to Lille Vega. It’s not an especially reverential anniversary show. The set opens with “Rotterdam,” from the album Seamonsters, and frontman David Gedge eventually mentions in passing that the Bizarro songs are going to be scattered throughout. “See if you can spot them,” he suggests.

But there’s something energizing about arranging the set this way. It’s not only that the Bizarro songs are scattered through the set, but that new songs crop up with the same verve as the songs that are ostensibly being celebrated. It inspires cheers when a new song is announced and prompts Gedge to admit, “[that’s] not the reaction I was expecting.” The mid-set raucousness of “Kennedy” spills over when immediately followed by the incessantly catchy new tune, “Panama,” the audience readily clapping along via the band’s instructions as if this was an old tradition.

Much of the energy of the show can be attributed to how this current incarnation of the ever-changing line-up of the Wedding Present has also gelled. That the band introduce the song “Telemark,” completed only days earlier, is a testament to their own excitement. This isn’t just meant to be a nostalgia trip, but still a living, breathing project. When Gedge announces that the band don’t do encores, almost everyone in the crowd already know this because they’ve already seen them play. But the crowd don’t want the band to exist in the past and you can see in their performance that having their newer work celebrated breathes life into the songs from 30 years ago. In this respect, this is exactly what anniversary tours should be: It should be a band, and a crowd, in love with what they’ve done in the past, and still in love with what they’re doing now.

Nearly six months after its originally scheduled launch, the new venue Stairway finally had its opening night.
At face value, daylight seems like the wrong setting for electronic music. When you come to associate
Sitting in the courtyard on Nørre Allé between Union and Alice on a sunny Saturday is a 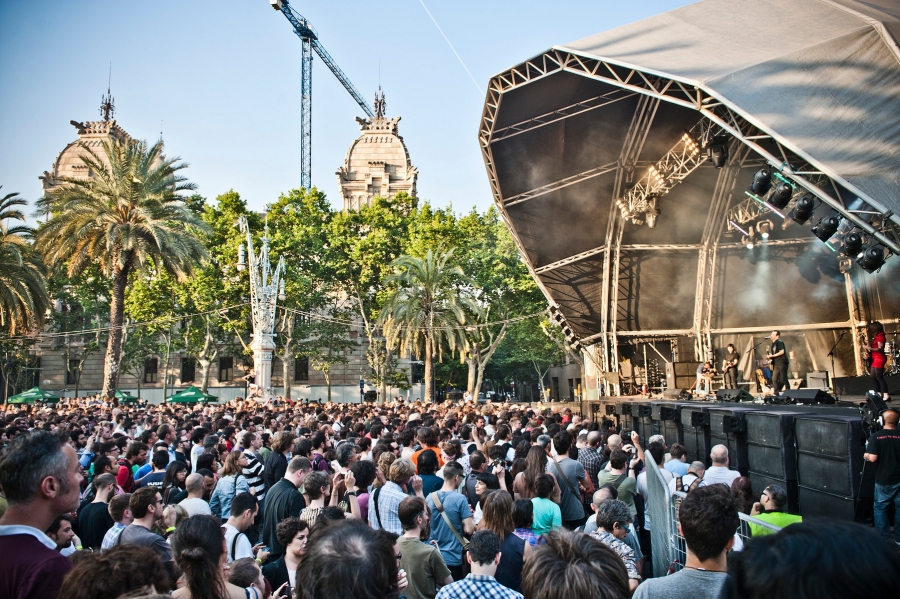 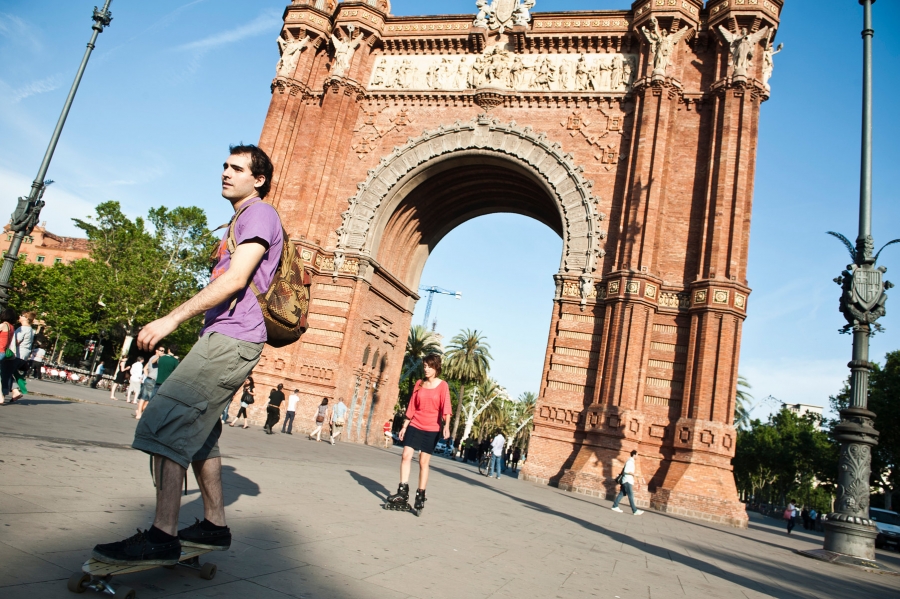 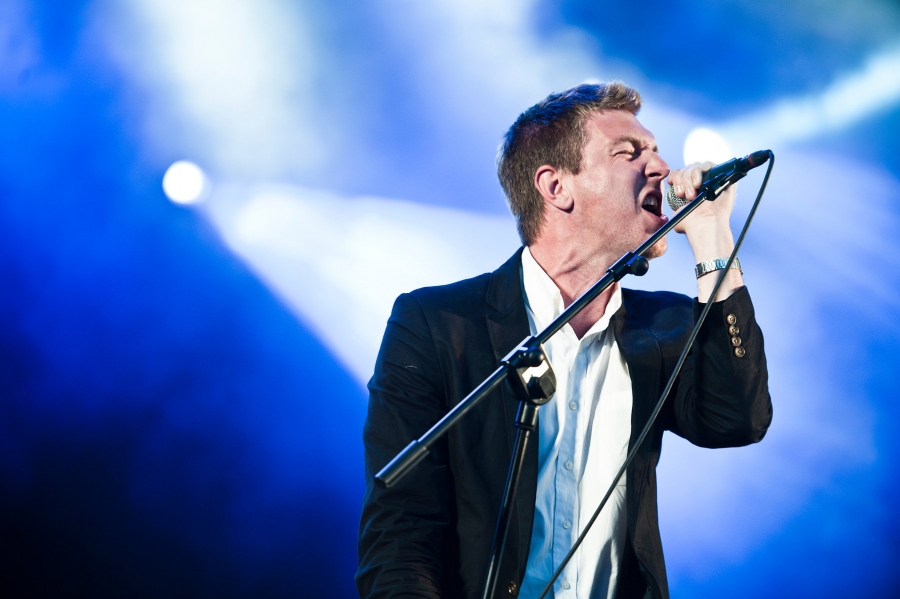 The Walkmen (Photo by Tom Spray) 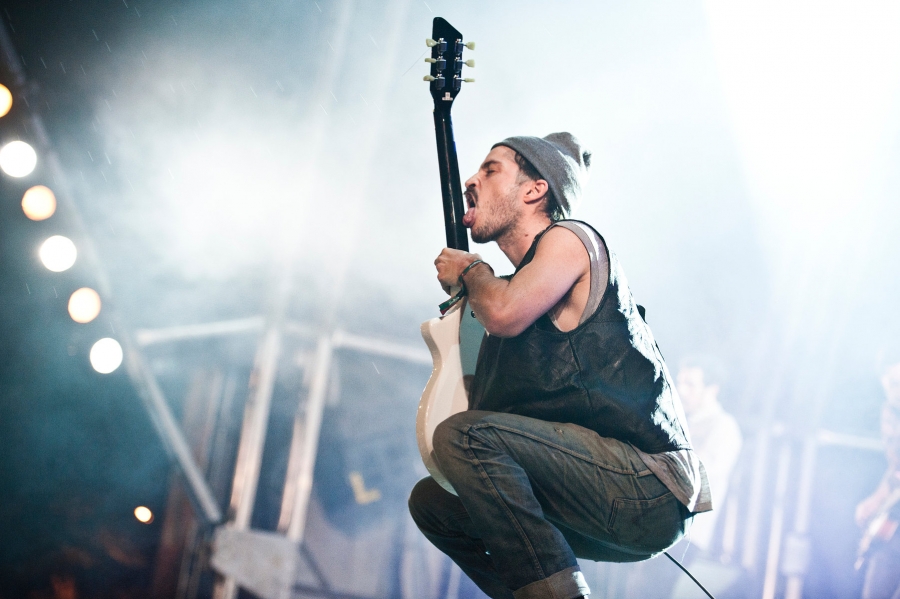