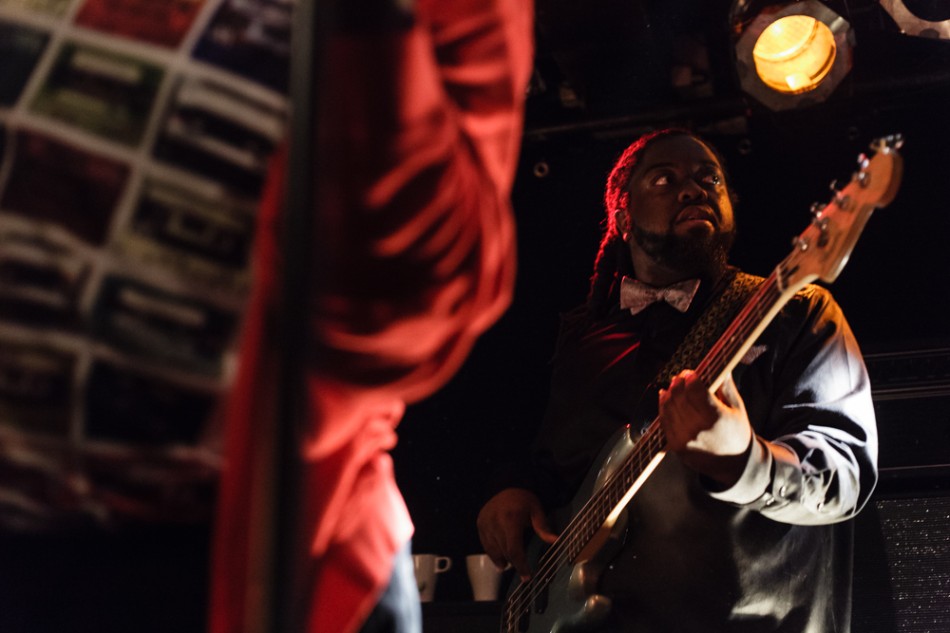 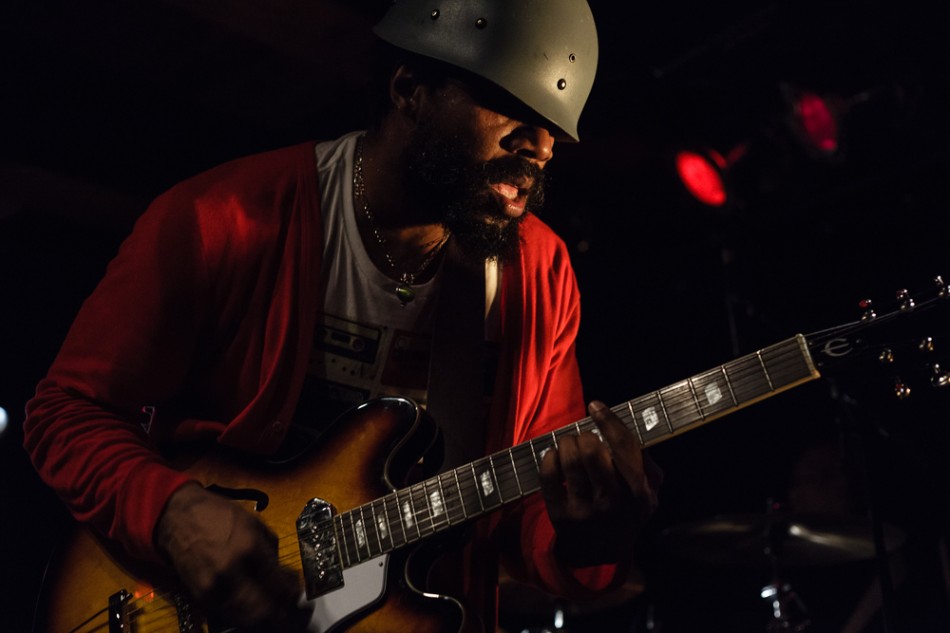 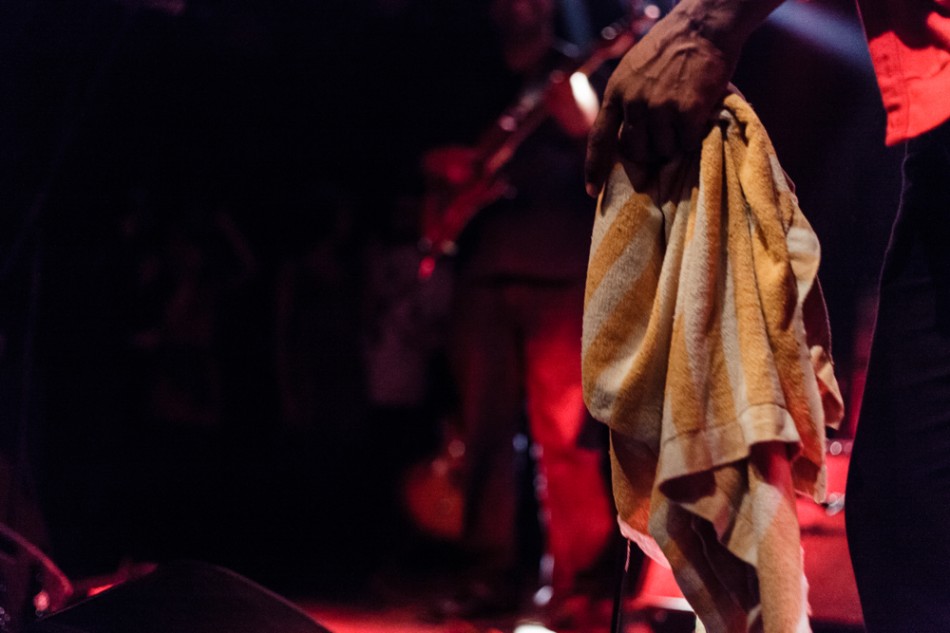 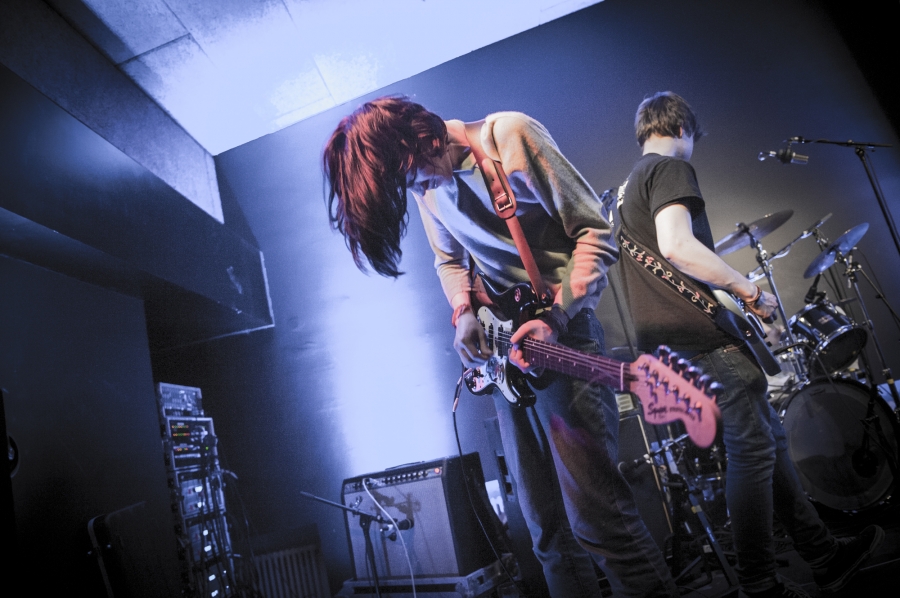 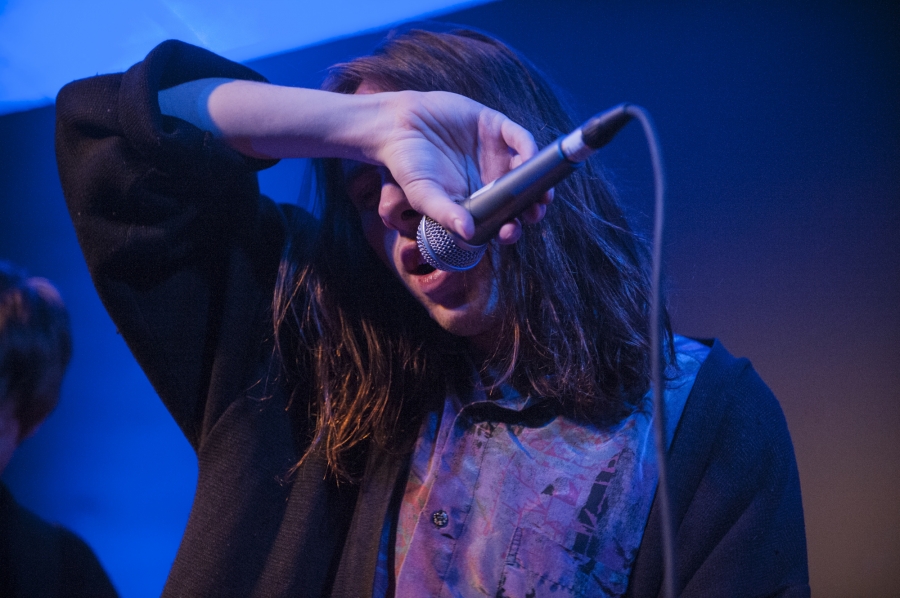 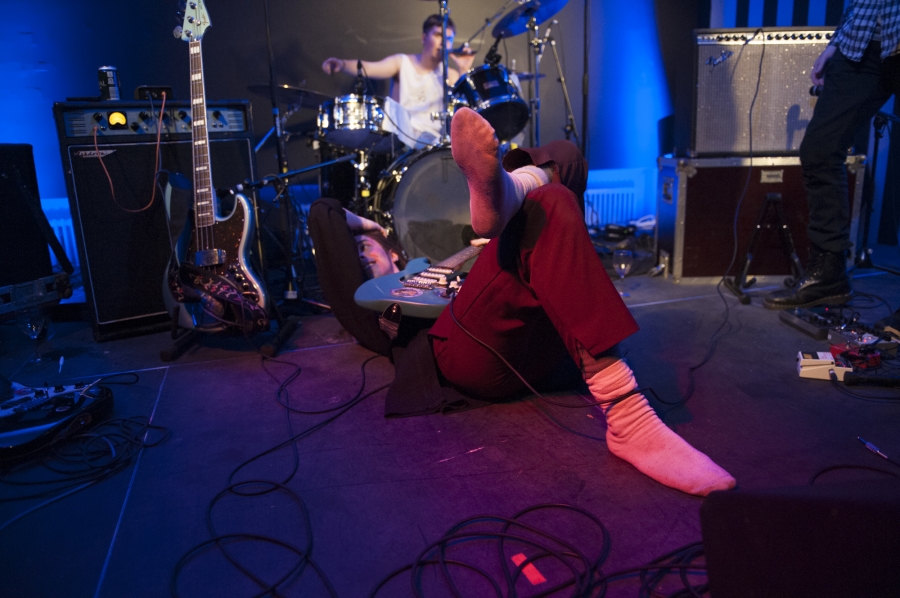 Copenhagen post rock quartet Shiny Darkly first came to the fore front of the Danish music scene in the spring of 2012 after releasing their 6 track debut EP ‘Shiny Darkly‘ on Crunchy Frog Recordsand playing a set at Roskilde Festival 2012. Their influences are heavily leaning towards late 70’s/early 80’s post rock, particularly Joy Division/The Jesus and Mary Chain. 2013 sees them going to the USA to play showcases at SXSW and the Canadian Music Festival. We expect their debut album in the latter part of the year.

Swans – To Be Kind After thirteen studio albums, Swans have not diluted their power or talent one bit.
Photo: Søren Solkær Shiny Darkly have unveiled the new video for their single “Soft Skin” from debut
Photos by Morten Aagaard Krogh (mortenkrogh.com)   Thanks to Sony for letting us try their new Sony

Danish folk septet Cody was formed by Kaspar Kaae back in 2004 inspired by a mix of folk/pop melodies with hints of post rock and nordic glum. The band released their debut album ‘Songs‘ in 2009 on the back of hype around their first EP ‘Cody‘. They released their second EP ‘Under The Pillow, Under The Elms‘ in the summer of 2011 in the lead up to their Roskilde Festival performance and recently released their second album ‘Fractures‘ late summer last year in Denmark (1st February 2013 rest of Europe). Cody are known for their intimate and honest live shows consistantly gaining rave reviews from Danish and International media alike.

Ønskeøen has just released a new video “Forceful Bliss”. Ønskeøen is based in Copenhagen and features members of Cody, The Rumour
Arriving early at a concert in Copenhagen is tremendously unfashionable, and at a festival doubly so. The
Photos by Morten Aagaard Krogh Cody Ice Cream Cathedral Trailerpark Festival ambience Kill J Gäy  Baby In 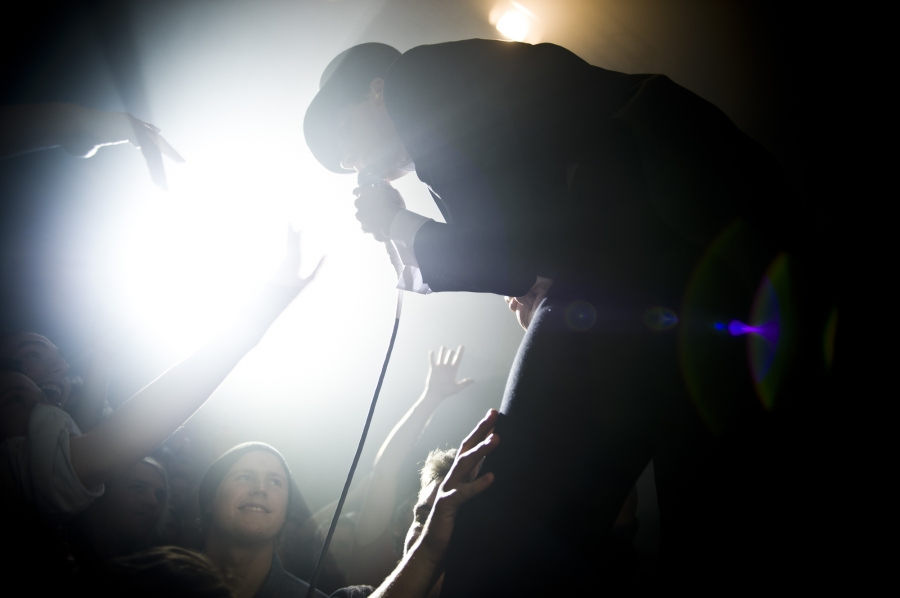 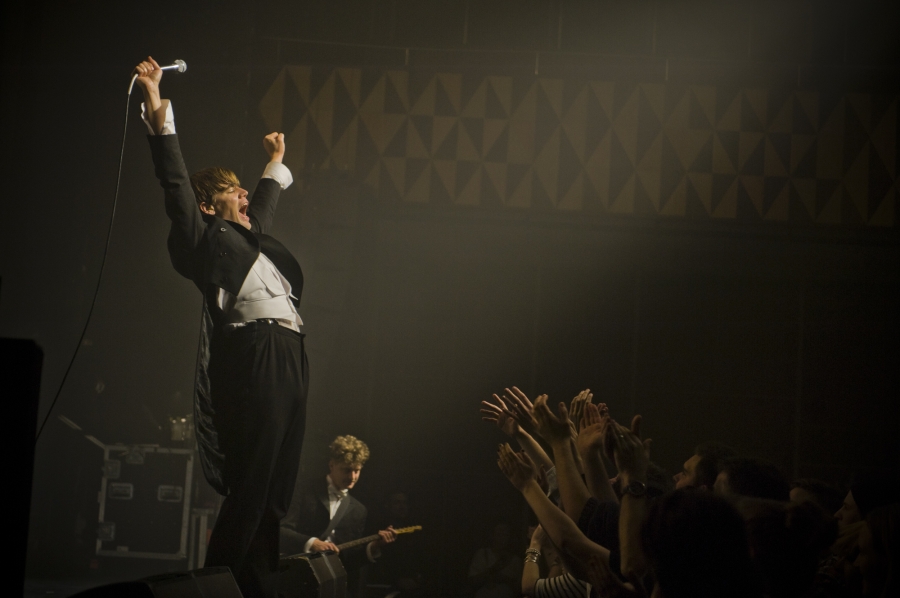 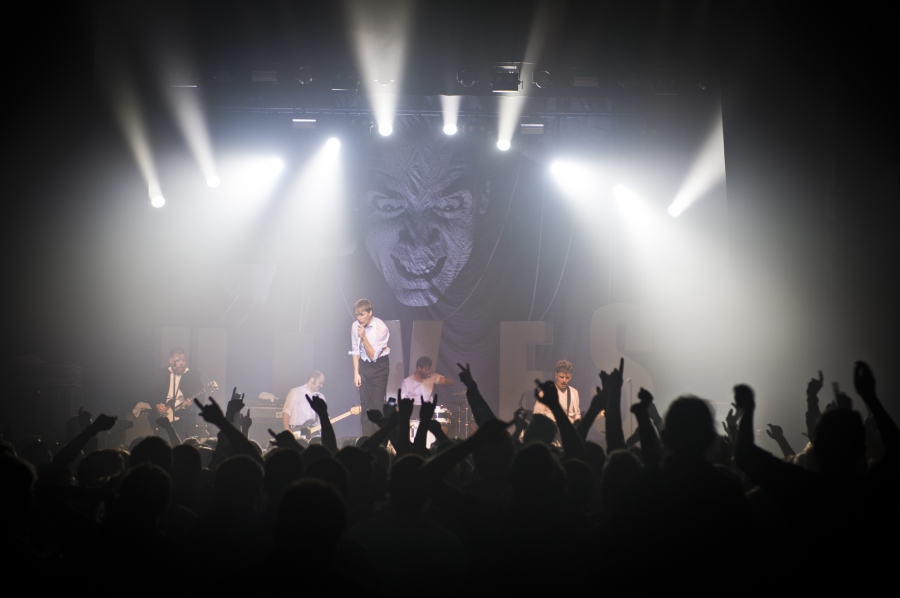