Two acts that Here Today has championed since the start of their blossoming careers, Ice Cream Cathedral and Sekuoia, have decided to join forces for two concert at the end of the month. It only seemed fitting to bring them into the same studio we recorded their previous sessions to get a sneak peak at this collaboration, as they lead us through “Amber Sail” from Ice Cream Cathedral’s debut The Drowsy Kingdom.

Watch “Amber Sail” from the session below:

Watch “An Armful Of Rubies” from Ice Cream Cathedral’s previous session below:

Last February we invited a young Jonathan Schultz and his band, Schultz and Forever, to play a session for us at Black Tornado Studio in Copenhagen. His gruff vocals and songwriting ability were beyond his years……….fast forward one year later Jonathan has refined his sound grabbing inspiration from the psychedelic scene, reshuffling his band mainly consisting of members of Danish band Waldo & Marsha and showed great relaxed maturity in his approach to songwriting. Along with a small crowd at Black Tornado he gave Here Today an exclusive on his new sound. Heres Schultz and Forever’s new single P.O.V., the rest of the session will follow in the summer…….

Oh Land has shared the video to her newest single “Head Up High” that was shot in New York. In stark but surprisingly fitting contrast to its catchy, upbeat disco-pop melody, we are taken on a moody, atmospheric trip through one of NY’s dingiest tunnels. This is followed by Nanna Øland Fabricius’ highly emotional performance in a make-shift underground room, interlaced with the slow-motion movements of inanimate objects. In the end, she trashes the place with a baseball bat – whilst wearing an over-sized motorcycle helmet. Directed by Duncan Winecoff.

First Hate will be embarking on Roskilde Festival exactly a week today when they headline the Countdown
First Hate are ready with the long awaited follow up to 2014’s self-titled debut EP. Today (January
It’s been a busy year for Copenhagen synth-pop duo First Hate, on the back of releasing their

The Felines debut album has been a long time coming since they formed in 2010. They’ve managed to feed our appetite for their take on doo wop garage rock with two EP’s Daddy Walks (2012) and A Man Stuck In Your Mind (2013), they’re now ready to release their full length debut Want in a weeks time (15th October) on Soundflat Records (EU) and Burger Records (North America). Here Today have been given an exclusive listen of lead single “Want”.

Listen to The Felines “Want” below:

Watch “Pretty Boy” from our session with The Felines below: 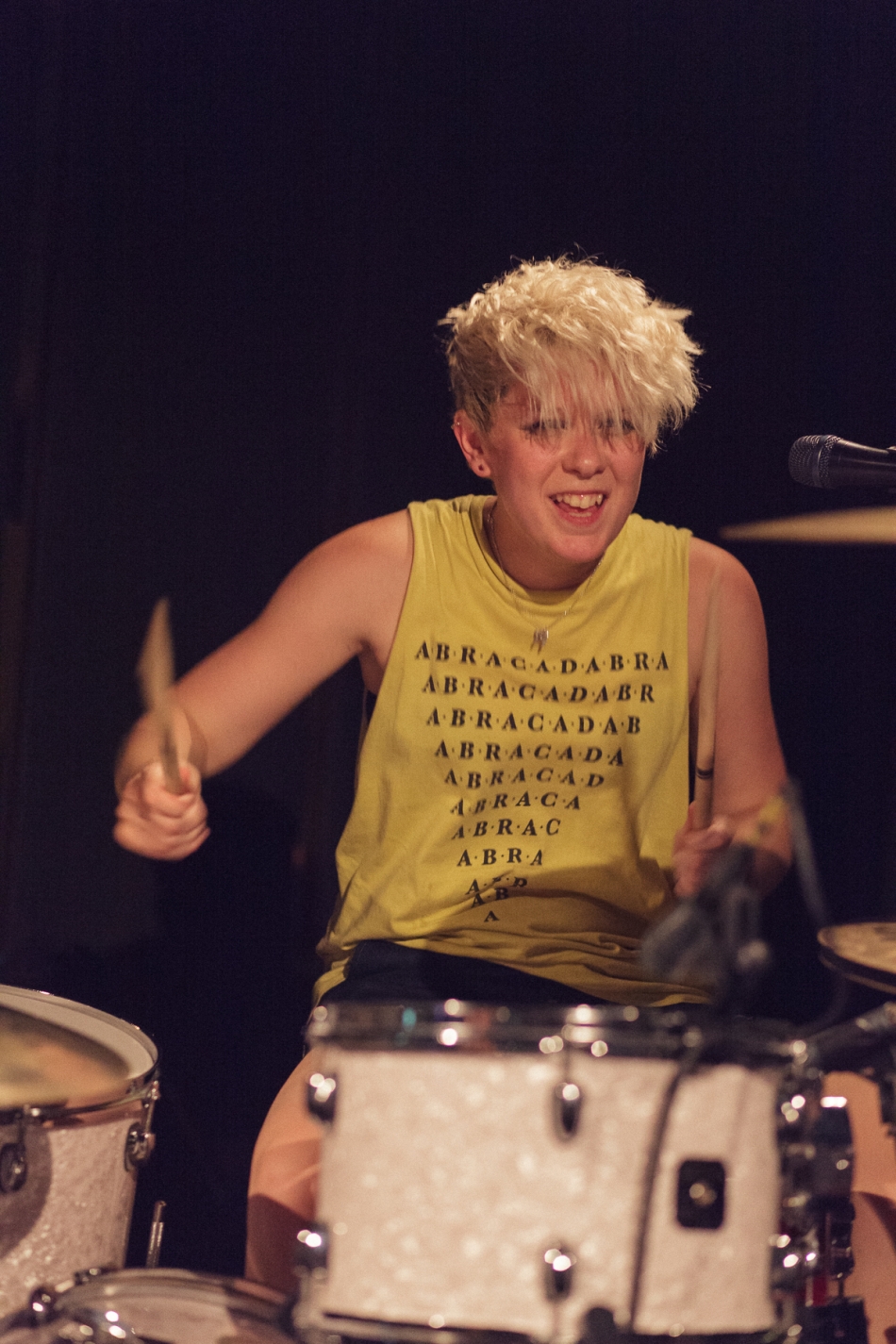 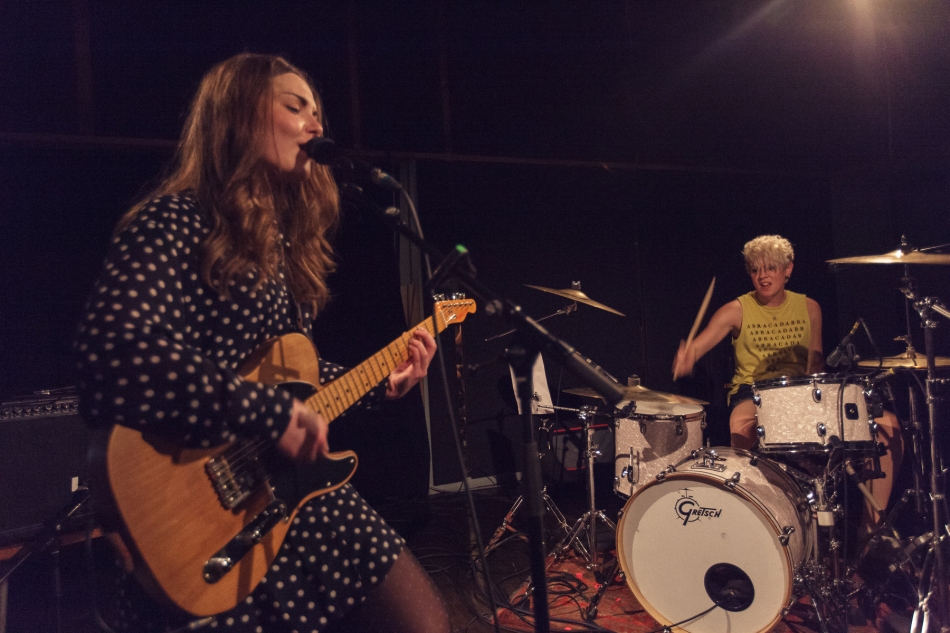