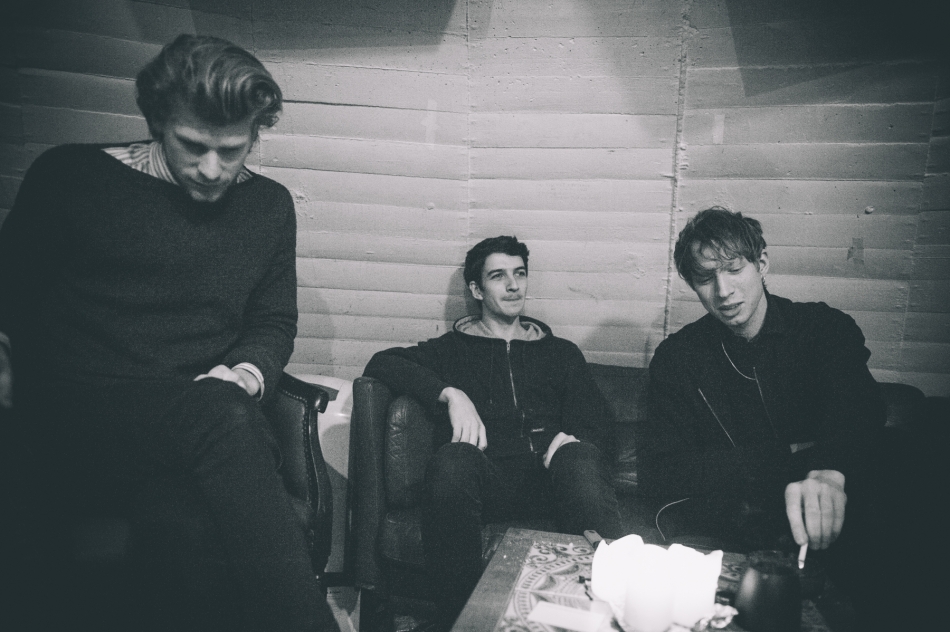 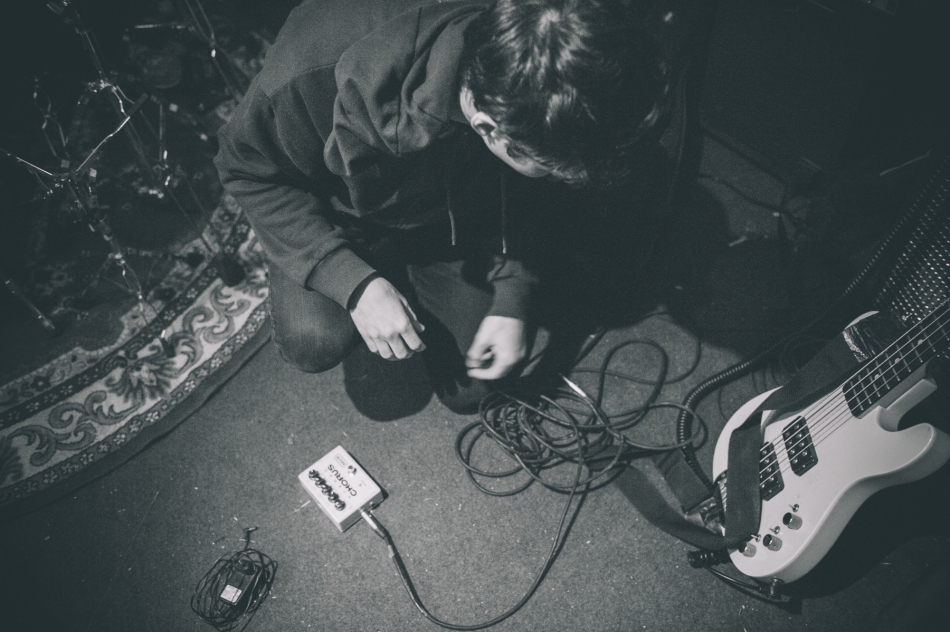 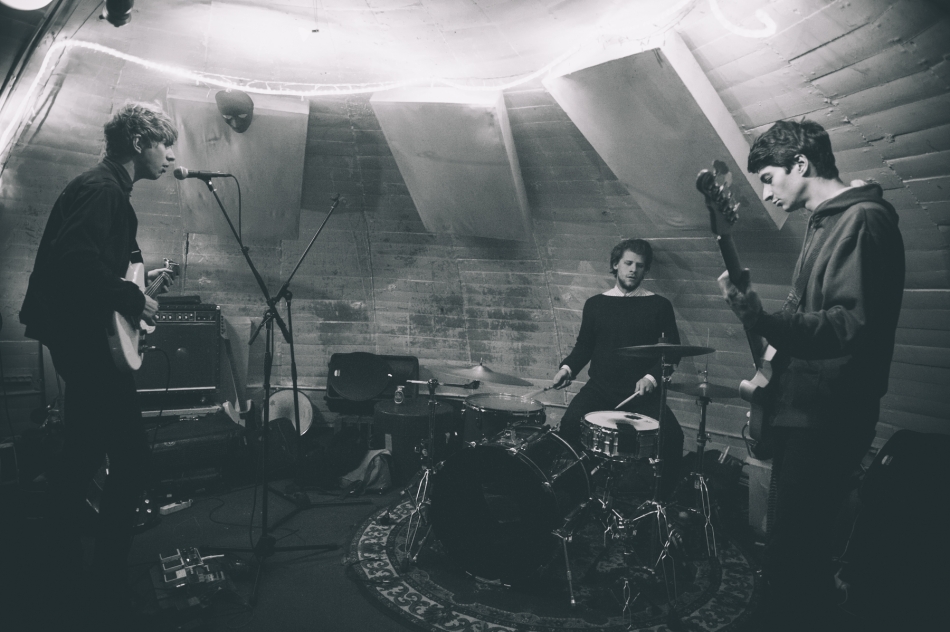 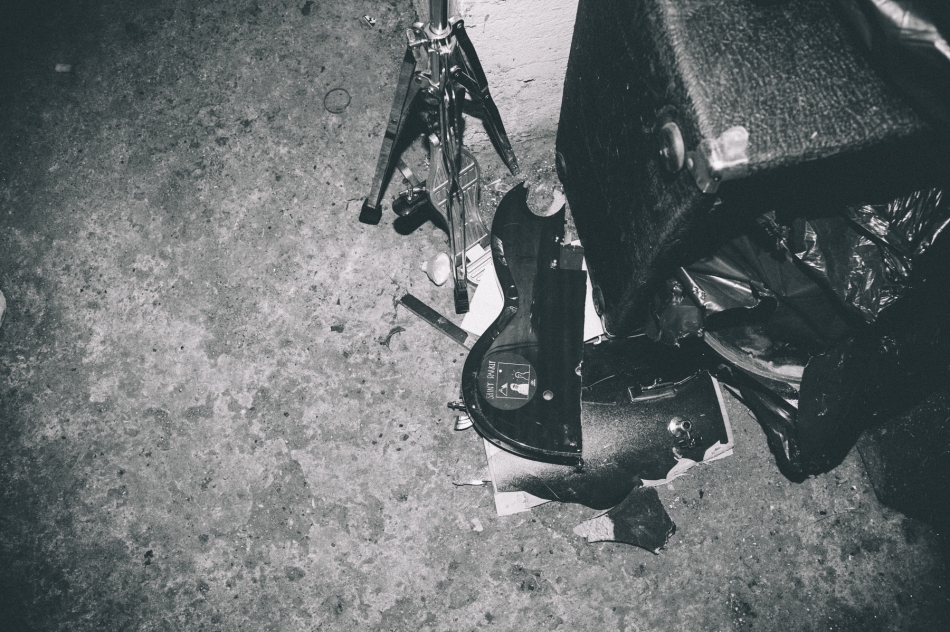 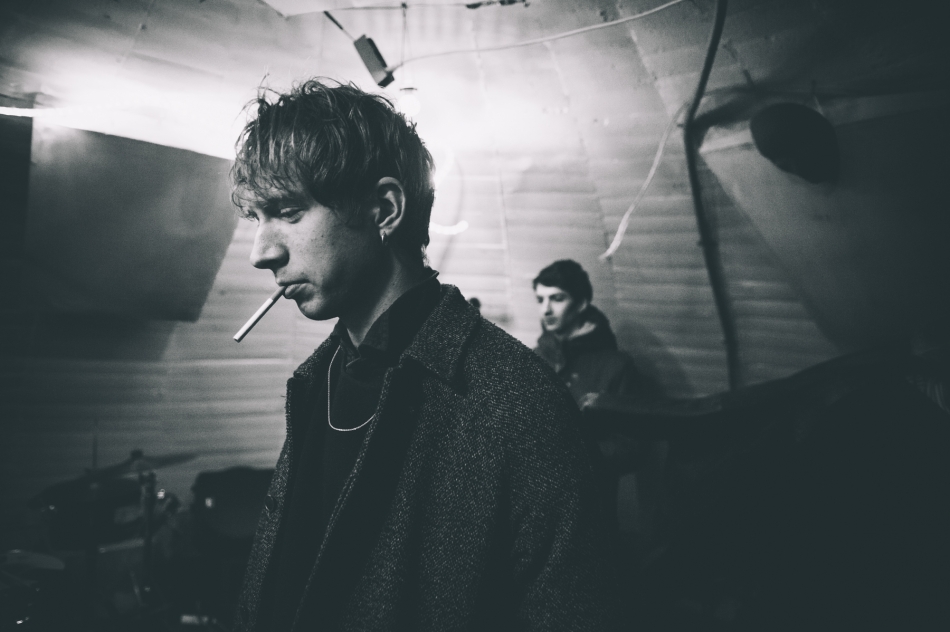 Sitting in the courtyard on Nørre Allé between Union and Alice on a sunny Saturday is a
Exciting new music hitting our inbox this Monday morning, Shadow Age, the moniker for Copenhagen based producer Benjamin
Swans – To Be Kind After thirteen studio albums, Swans have not diluted their power or talent one bit.