Today, Ice Cream Cathedral announced they’ll will be releasing “The Swans” – the first single from their second album – on March 10th 2014. Last night the band played an invite-only concert where they revealed new material from their forthcoming album. The set was tight, and gave a sneak peak to their new dark electronic sound. As they explain in our recent interview the band explores new ground on their upcoming album.

The band also released a teaser video for the album, the bands second full length album will be released in May. 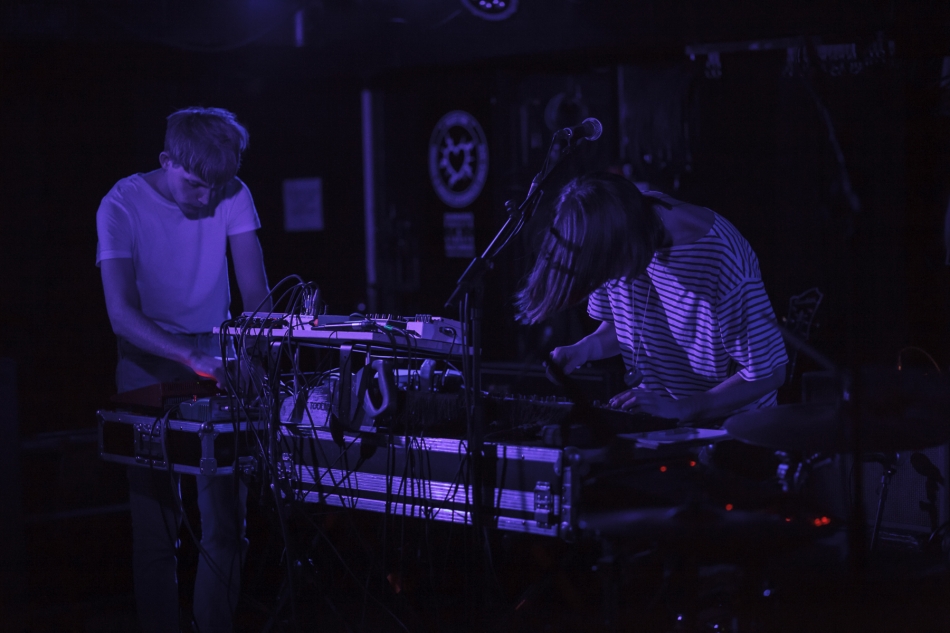 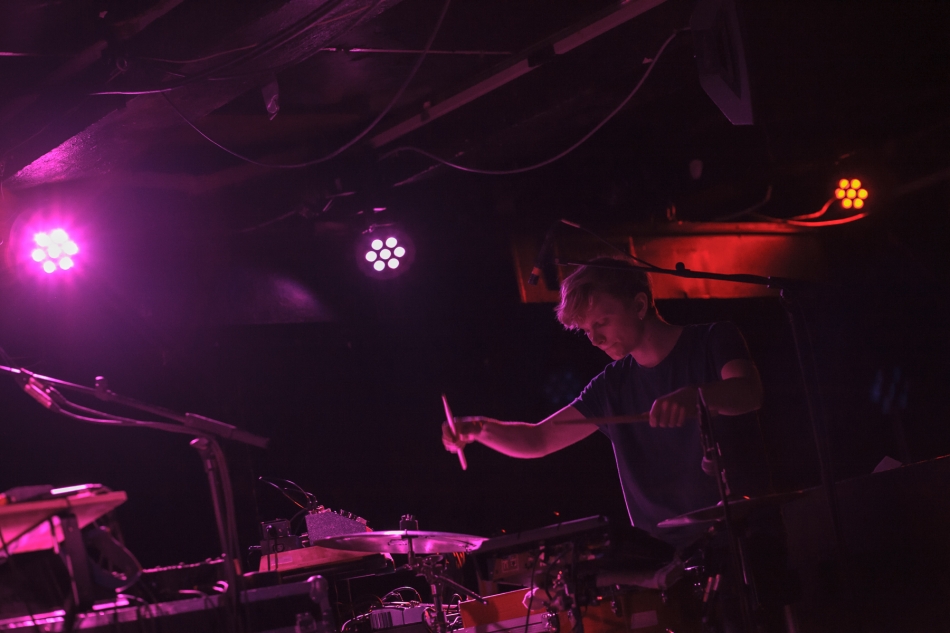 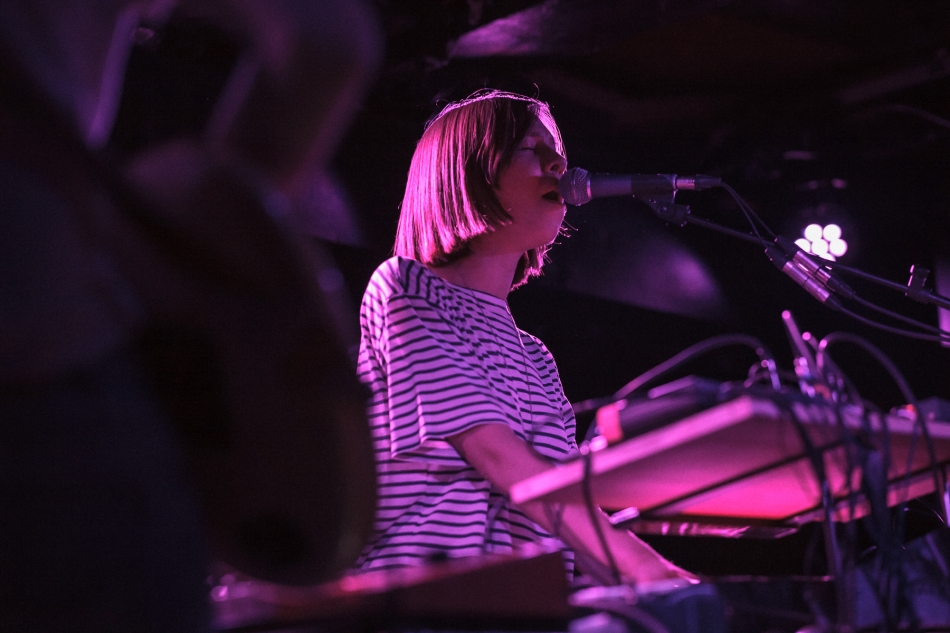