It is appropriate to the band playing tonight that the audience arriving at Beta are greeted by a food stall, a children’s blow-up pool and a dj booth playing a mix of Sonic Youth and metal tunes. Deafheaven is one of those bands that reviewers and music journalists love to adorn with baroque epithets (“blackgaze”, “post-black-metal-shoegaze”, bla bla), but one thing we can state with certainty is that the band’s diversity of influences has brought them appeal that spans far wider than any other contemporary American metal band.

To say that the venue is sold-out is a little misleading, given Beta’s limited dimensions, but the small size brings with it a select and dedicated audience, ready to bliss out or rock hard, whatever the evening requires. Different reactions to the music give a good idea of the mindset of the listener: the obvious metalheads headbang in time with the black metal-inspired double kick drum, whereas those of us with leanings towards shoegaze and post-rock tend to nod along at half-time, focusing more on the waves of alternately distorted and reverb-laden guitars. 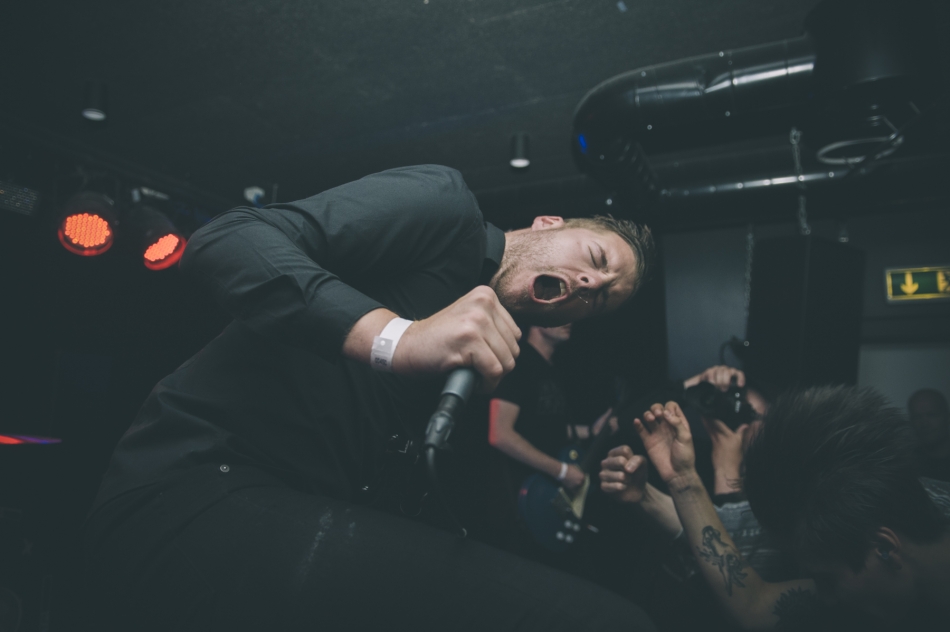 Coming at the end of a long summer tour, there is a touch of uncharacteristic tiredness to the band, and frontman George Clarke’s wide-eyed intensity comes off as a little contrived. But this criticism is limited: one has to remember that Deafheaven do not have thick layers of corpse-paint to hide behind. For all its elegant album covers and posters, the band does not indulge in myth-making outside of its music, and even in the cramped conditions of Beta, and muffled by much-needed earplugs, the long form majesty of it is undeniable. Standing so close to the band, I am mesmerized by Daniel Tracy’s impeccable drumming. Even in the hectic intensity of a song like “The Pecan Tree”, it manages to flow with a paradoxically light precision. And that is not something you will ever get at a traditional shoegaze concert. 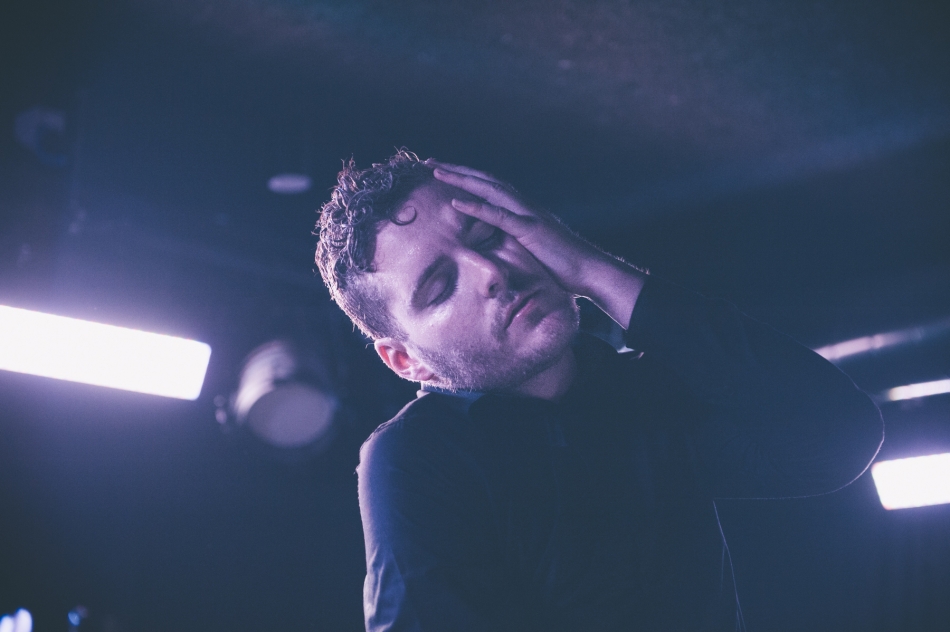 The only moment of doubt comes with new track “From the Kettle Onto the Coil”, which for my tastes engages too much in the clichés of metal rather than subverting them (the breakdown in the middle being a particularly flagrant example of this), before essentially morphing into a cover of Slowdive’s “Alison”. The song sounds like a parody of Deafheaven, an attempt to replicate their music by a band who has only heard of them through clunky music press prose (“like a cross between Mayhem and Chapterhouse.” That one, thankfully, is made up). If anything, though, it serves to prove how, in Sunbather, Deafheaven are normally able to transcend the awkward juxtapositions of genre.

The set is short both in terms of time (just under an hour) and number of songs (five), but the decision to keep things brief, given the length of the actual songs, is a good one. No band can maintain this kind of mood for much longer without watering it down. And given the strange territories that other black-metal-influenced bands in the US are venturing into (Wolves in the Throne Room’s Celestite being a prime example), we must hope Deafheaven never go down the road to dilution. 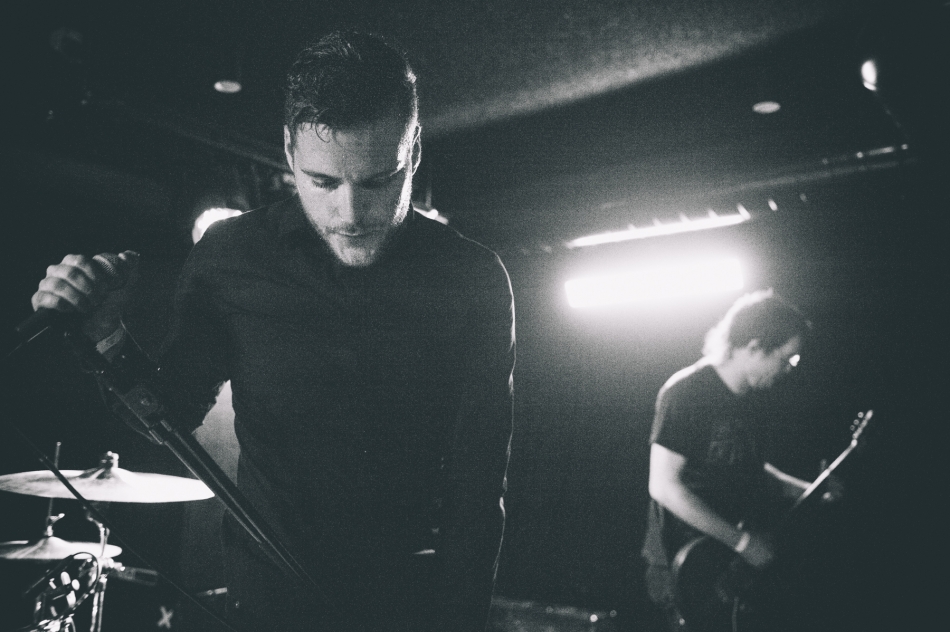