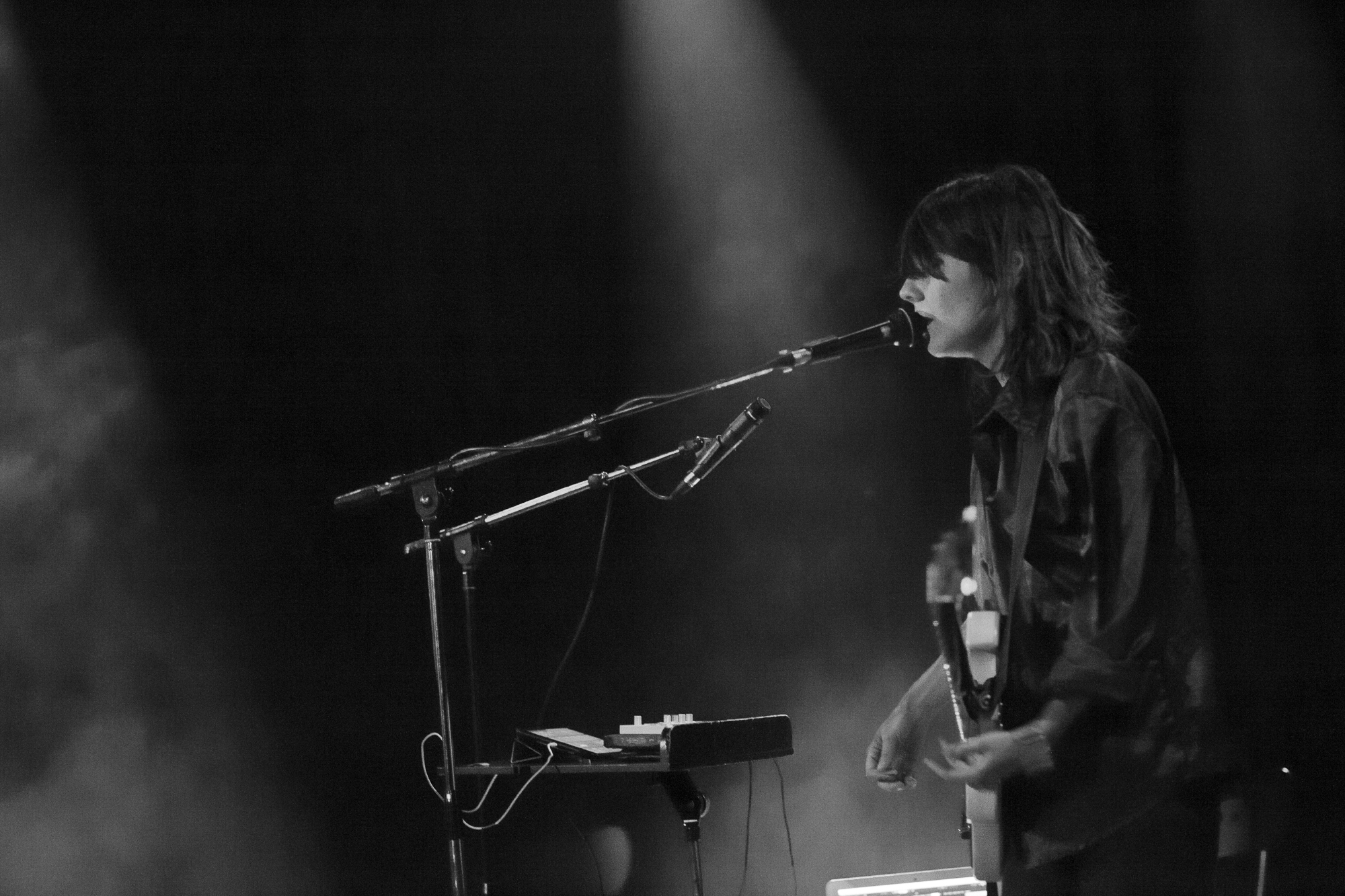 At face value, daylight seems like the wrong setting for electronic music. When
There is a level of unpredictability when going to see any performance that
With all the whispers that Shabazz Palaces were something akin to hip-hop meets

At face value, daylight seems like the
There is a level of unpredictability when