It’s raining on a Monday evening in September. Alice Boman is singing soft clichés into a half-empty room. On an other occasion, I might say her songs have a naïve fragility, but as I have already mentioned, it’s Monday, and I’m wet from the rain.  The crowd needs warming.

Having listened to Big Inner, Matthew E. White’s debut album, early in the day, I’m expecting more low-key Americana, but from the opening riffs and wild steel guitar of “Big Love”, it is clear we are in for something quite different. Live, White and band are warm and intense. The rain is forgotten. By the second number, “Steady Pace”, the band have transformed the break after the second chorus into a drinking game, downing beers and performing coordinated dance routines. They are one of the most immediately likeable bands I’ve ever encountered. 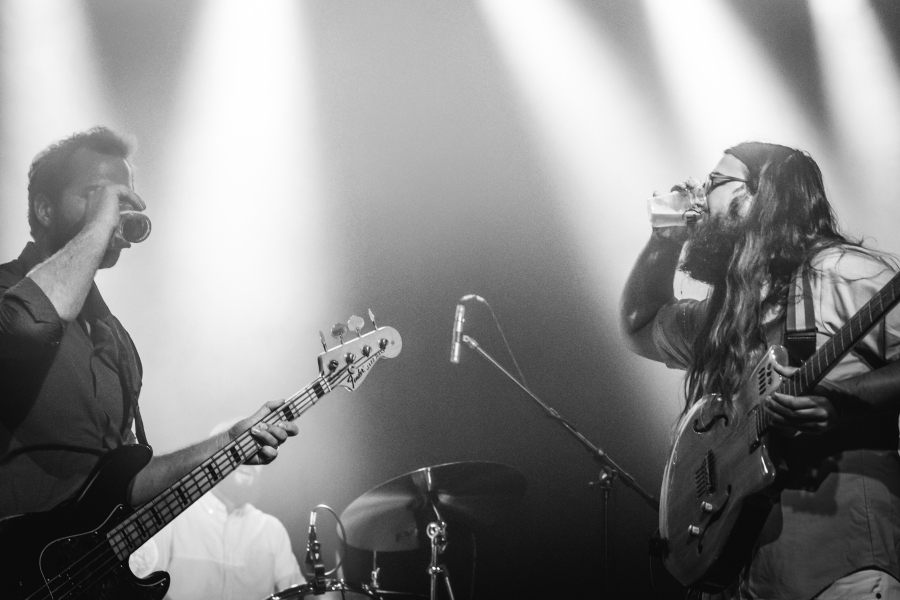 The energy of the room amplifies the rhythmic elements of White’s songs, punctured by a precise, Afrobeat-style horn section. On paper, it should be very easy to describe the band’s sound, but in practice it feels ridiculous. You can throw names at it: Curtis Mayfield, Randy Newman, at times even Devendra Banhardt (a facile comparison, White is superior by far). The best analogy I can muster is the Band: instantly recognisable, but not tied down to a particular genre.

It turns out, however, that Randy Newman isn’t such a stupid comparison. White recounts a time when he tracked down Newman’s house in the Hollywood Hills, trying to hand him his record and contact details. He follows this story with a stripped-down cover of “Sail Away”. The song also showcases the half-whispered vocal style that is more familiar to listeners who have only heard White on headphones. 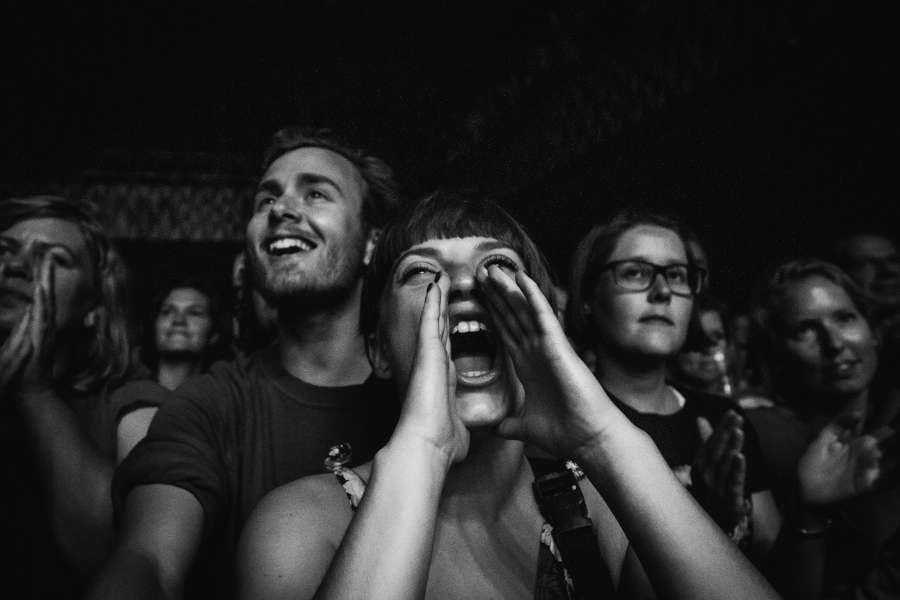 No matter how good White is on his own, it is obvious that he is most comfortable around his band. The classic R’n’B rhythm section is aided by steel guitar and a keyboardist who looks like Seth Rogen’s brother, adding a psychedelic edge to the evening. Joined by a local horn section, the band layer on top of each other, building up songs like “One of These Days” into explosive crescendos.

Having showcased two new songs, “Signature Move” and “Human Style”, White begins his encore with “Hot Toddies”, which provides the perfect metaphor for the evening: warming against the oncoming winter, sweet and inebriating. The whole of Vega is nodding along to the groove, Monday is redeemed.