Yann Tiersen is the curious sort of solo artist who doesn’t give the impression of being a solo artist. His live show, like his records, is often dominated by guest vocalists. He is very present in his performance, and yet watching him on stage at Vega, it would have been easy to forget that the gentleman at the piano or playing the violin was the one leading the band.

As Tiersen’s records are filled with guest vocalists, prerecorded vocals feature throughout the set. The show opens with Aidan Moffat’s disembodied brogue on “Meteorites,” though it’s disappointing when the former Arab Strap frontman doesn’t appear on stage when the rest of the band walks out.

Flanked by four other multi-instrumentalists, Tiersen and his band unceremoniously put down and pick up instruments throughout the set. There is so much equipment on the stage — previously meant to be crammed into Lille Vega — that it is a miracle that they can move so seamlessly, that they can move at all without tripping instruments or people. 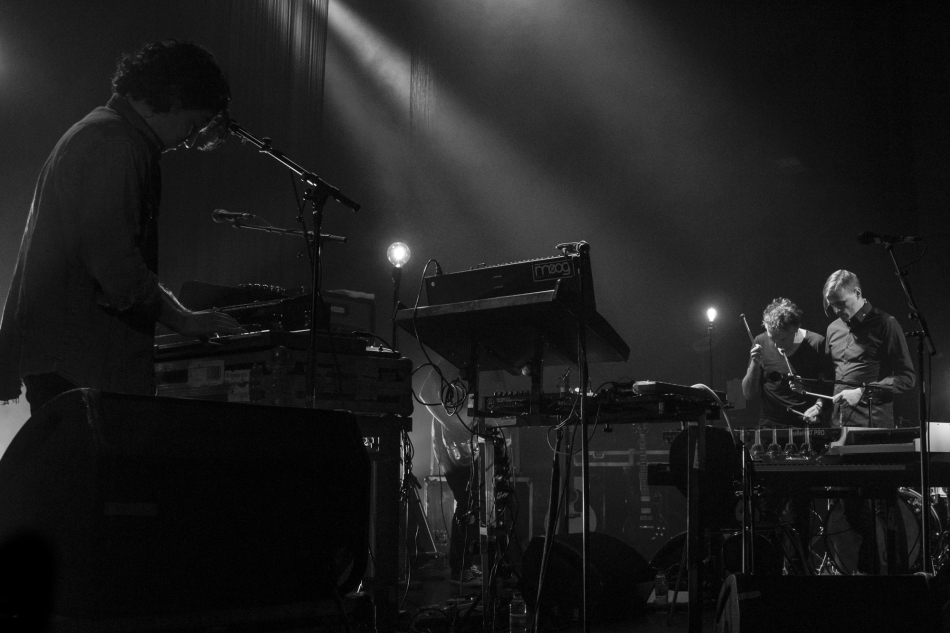 While there are classically influenced songs scattered throughout, the focus of the evening is far more on his electronically fleshed out songs. Synthesizer and marimbas in particular make up much of the texture of the songs, in addition to the more anticipated piano. The mostly respectful audience (who still ignore the request that photos not be taken) recognizes the melodica substituted in for accordion on “La Dispute,” featured on the Amélie soundtrack, and freaks out at what would probably have otherwise been a pretty mellow turn. But they are all quick to hush up in these few especially quiet moments.

For the few songs with live vocals, Tiersen doesn’t sing on his own, but instead allows his voice to be blotted out in harmonies — sometimes four vocals deep — from his backing band. When there are vocal solos, they’re provided by one of his sidemen. It allows Tiersen to take up his violin or to shift from his piano to a synthesizer or a guitar, and it speaks of an ear attuned to other musicians’ strengths. But it’s not the behavior you’d expect from a solo artist. 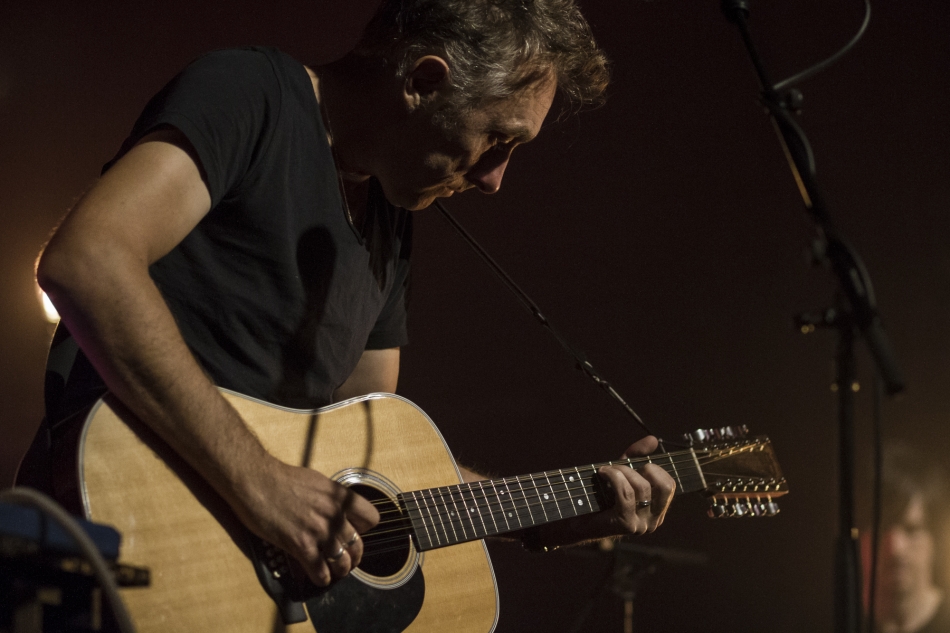