Smooth, soulful vocals and simple drum loop backing were Karl William’s offering to the Rising Stage, a welcome respite from the rock guitar of the past two days. The fresh faced 19 year old seemed rehearsed, but as teenagers often are, slightly awkward. William’s R&B backtracks carried him through ‘Foruden at Forgude’ and ‘Kostumeramt’, with high synths and low bass, he managed to pack a 2,000+ strong crowd in the Rising field, as the crowd mouthed his lyrics from the front to the back. 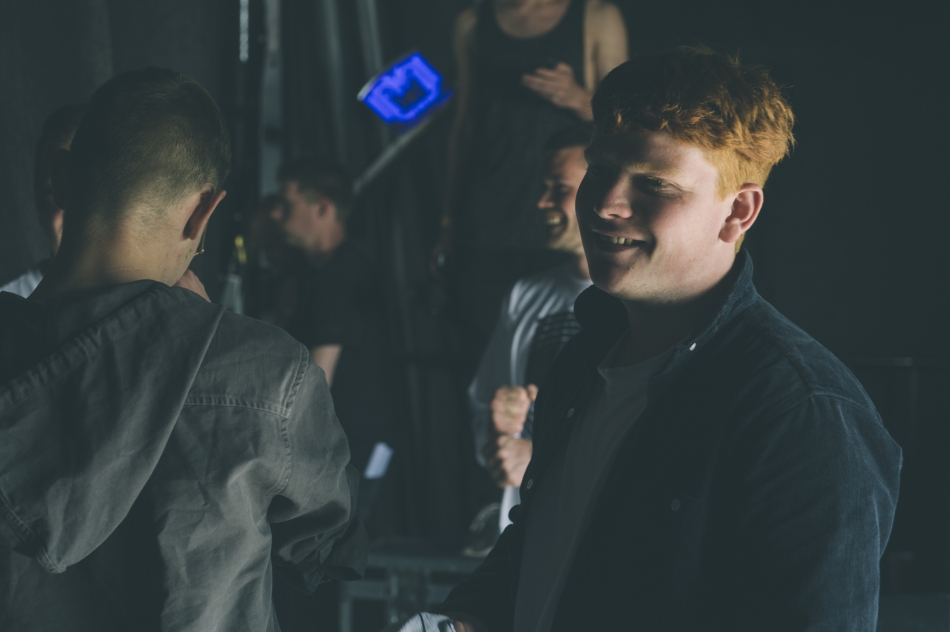 If there’s one thing you can be sure of in life, it’s that bands who describe themselves as “intense, fucked up psychedelic noise rock collapsing into a distorted, rhythmic mindfuck of saxophones, guitars and LSD,” are utterly terrible. Such is Narcosatanicos’ Facebook description. But with an attitude of open mindedness and positivity, I went to see the acid fans perform. The band powered through their 45 minute set with a light mainly shone on their critically acclaimed self titled album. The crowd certainly wasn’t the largest at the Rising stage but those who were in attendance we’re a dedicated fan base they’ve grown from their early days on the psych scene. 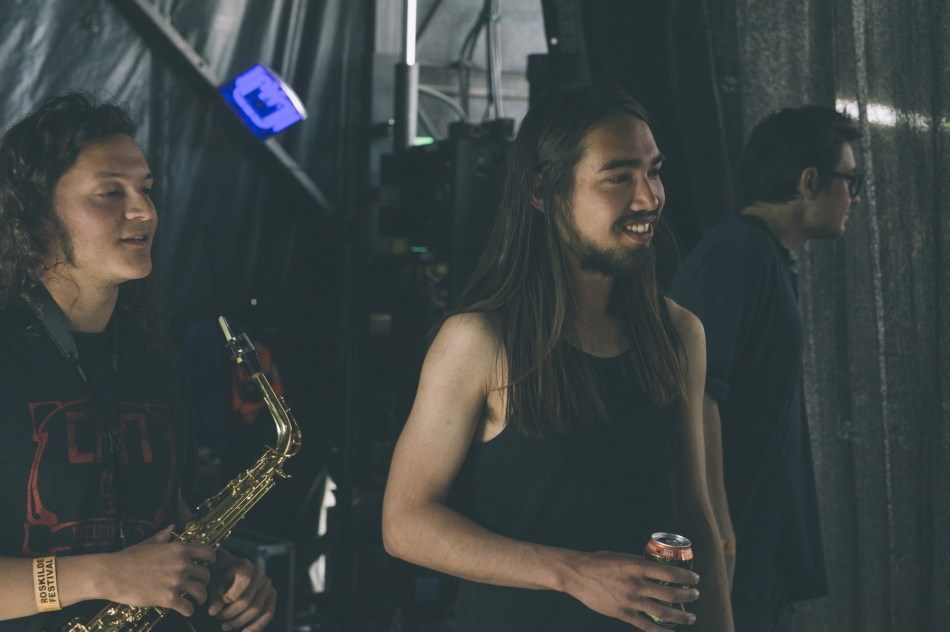 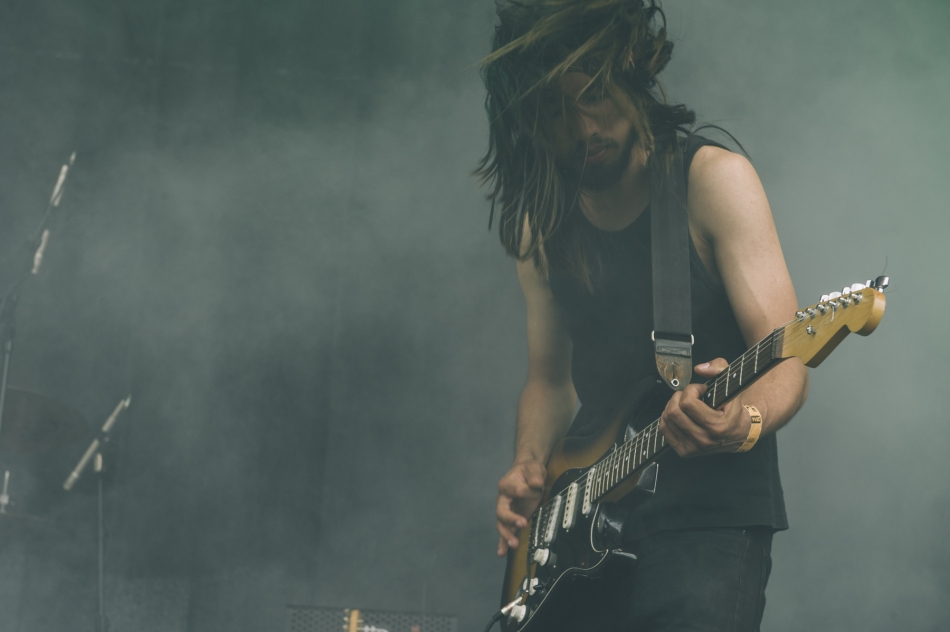 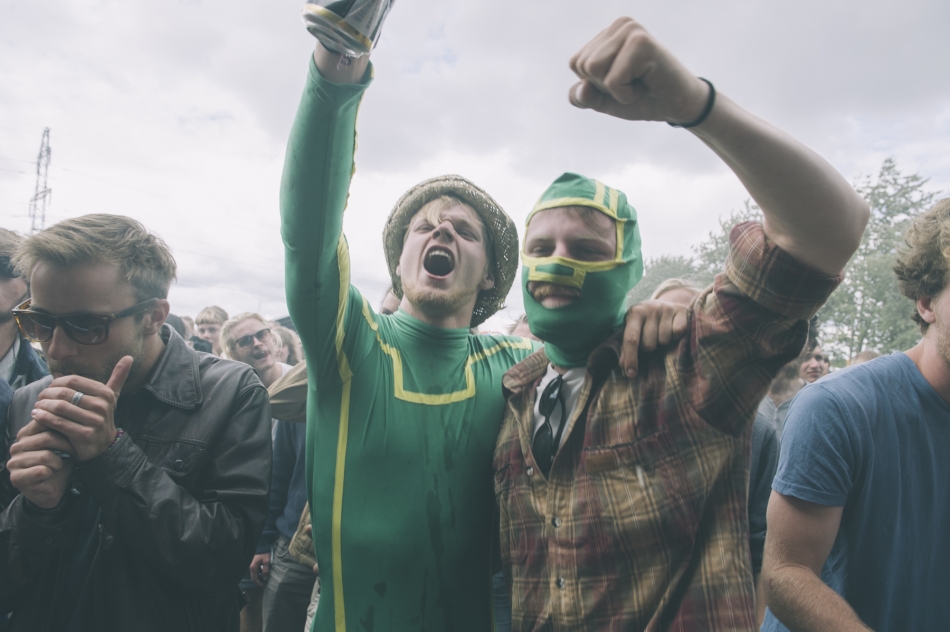 The extent to my experience with metal music is limited to watching half of the Metallica set at last year’s Roskilde. Consequently, I feel a bit of a fraud reviewing Hexis. But judging by the full crowd of Roskilde Rising’s only black metal band, I would say that a lot of people are quite keen on them. I was stood a fair distance from the crowd in order to prevent all my bones from being crushed in the 30m circle mosh pit of death, but from my totally naïve perspective, I observed: 1) Hexis were totally sick, 2) The moshing was nuts, 3) I could totally get into this and 4) people actually head slam? 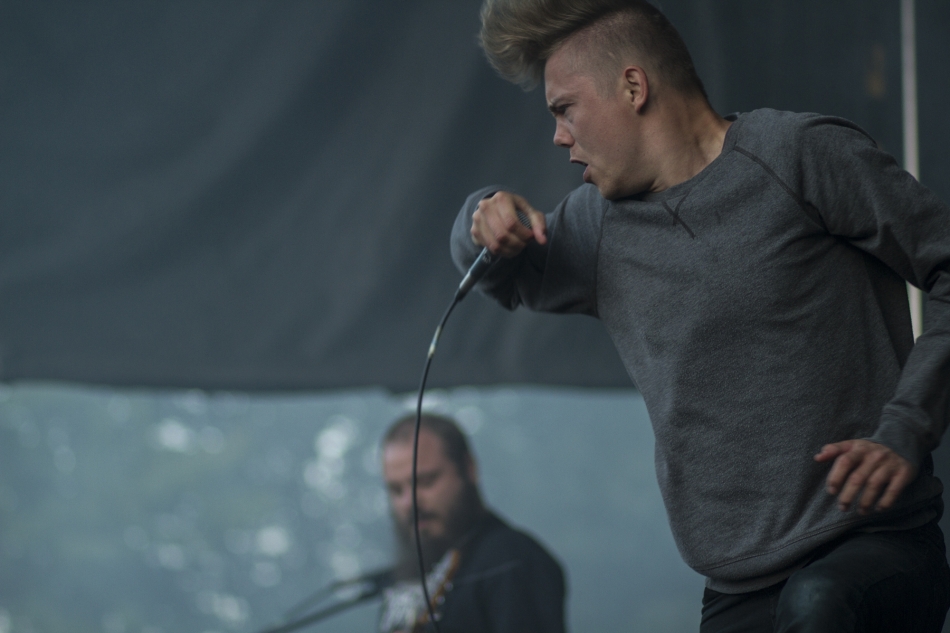 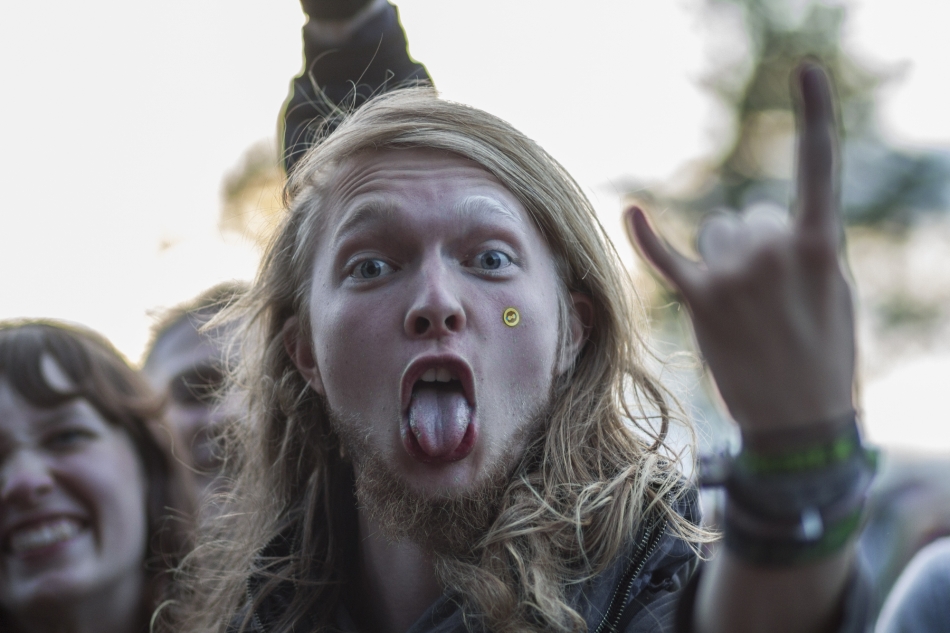 Lights, relentless energy, and an incredible amount of power made The Awesome Welles’ performance forceful to the very end. Frontman Adam Nyborg Allen’s unshaking, loud vibrato vocals, and the smashing of the band’s classic rock drum lines made tracks like ‘Out of the Woods’, with a chorus line that falls flat on record, suddenly have the anthemic strength they were always intended to have. As the final act to perform at Roskilde Rising 2014, The Awesome Welles made sure the warm up went out with a bang. 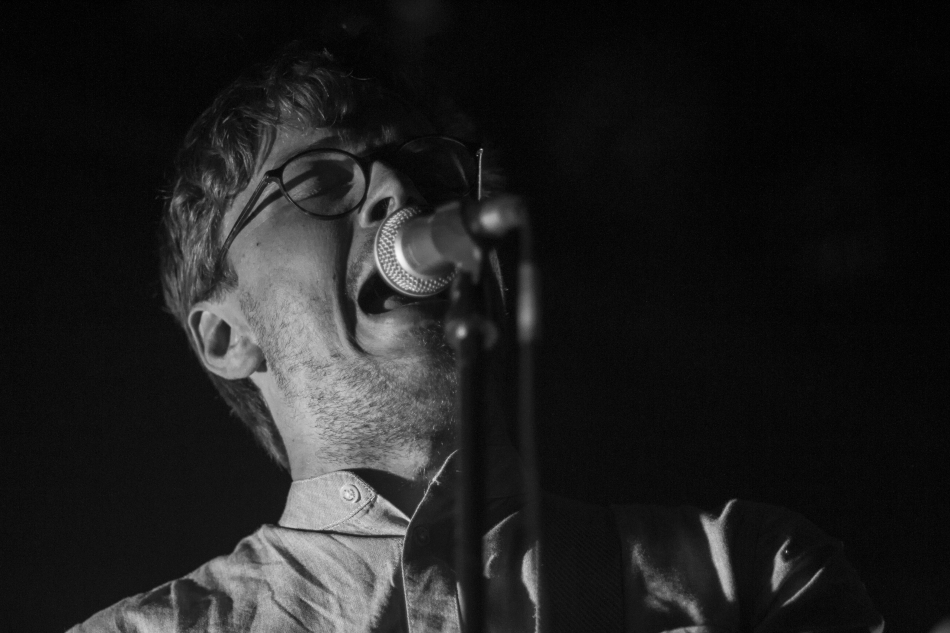 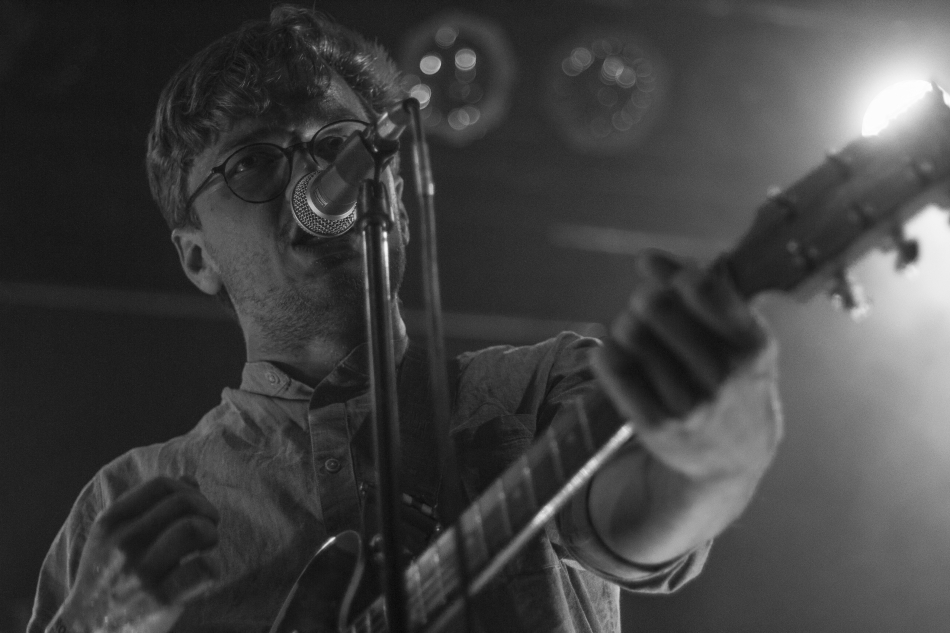