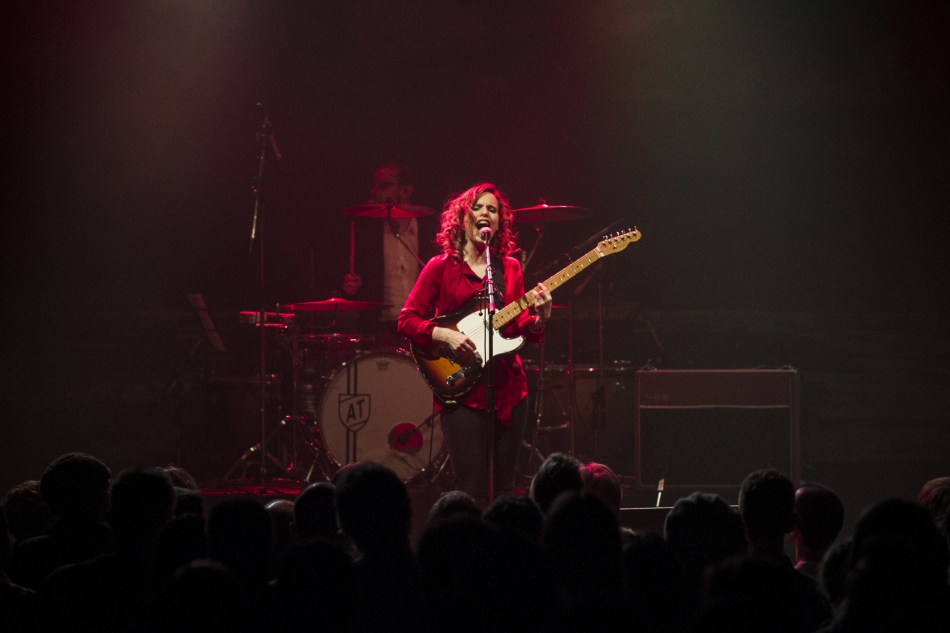 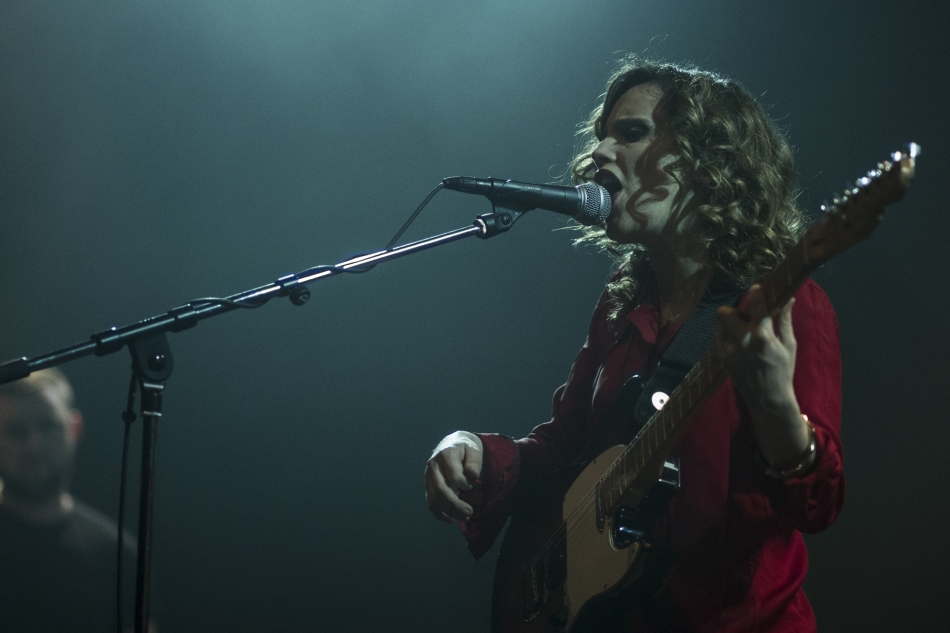 Arriving early at a concert in Copenhagen is tremendously unfashionable, and at a festival doubly so. The
Photos by James Hjertholm (www.jameshjertholm.com) 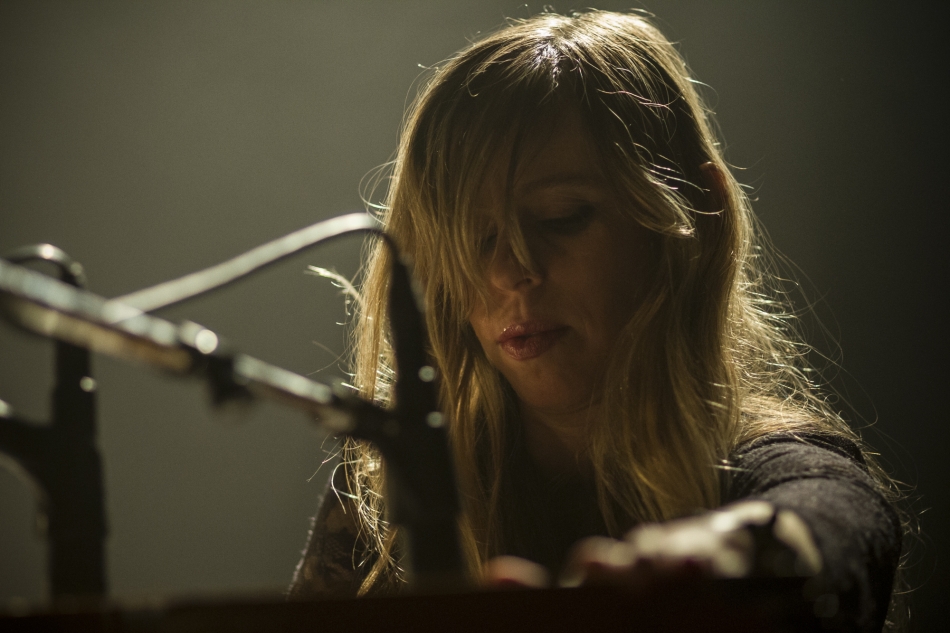 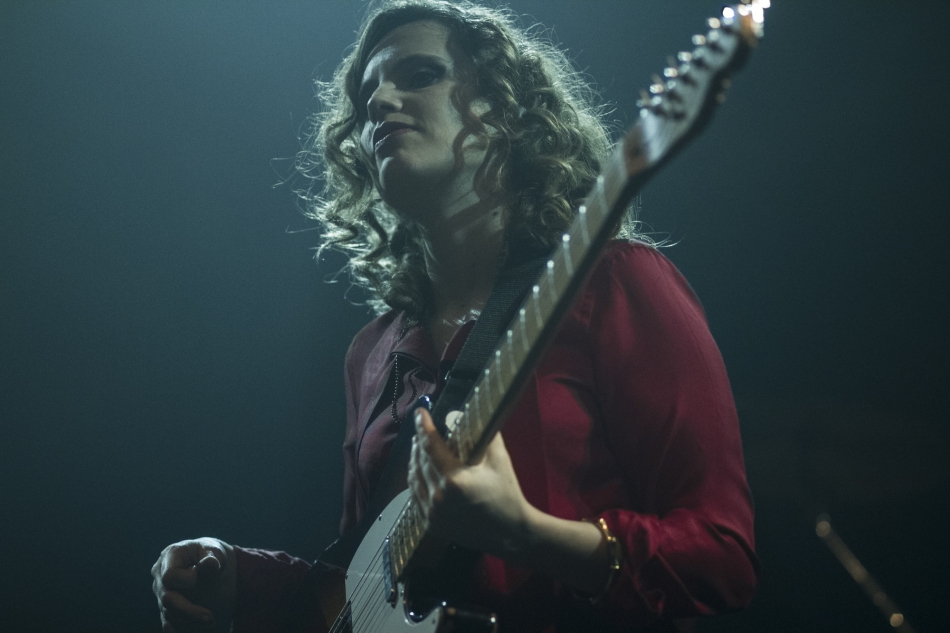 Anna Calvi often elicits hyperbolic pronouncements. Brian Eno referred to her as the “biggest thing since Patti
Go to Top