Au Revoir Simone line up neatly behind their synths across the stage at Loppen, like a sexier version of Kraftwerk. Unlike the storied Germans, the Brooklyn trio work to infuse some humanity into their performance, rather than erase it. They aren’t glued in place, and often switch keyboards, pick up a bass, or simply take the microphone in hand and step away from their instruments.

There is a clear division between Au Revoir Simone’s pop songs and their more atmospheric songs, namely that the pop songs get louder vocals. And while the pop songs are more fun, not least because they’re easier to sing along to, there is plenty to be said for the rich beauty of their crooned vocals dissolving into the synthesizers. It isn’t just woozy, swampy, formless ambient electro; there is always a beat to string things along, even when the drum machine or bass is enveloped by the same soft tones.

The live bass, used only on a few songs, doesn’t really differentiate itself in sound from the synth bass they use, but it is a better outlet for Annie Hart, whose bouncing energy is more suited to an instrument with some mobility. She provides an entertaining contrast to her bandmates, who are more inclined to gently sway behind their keyboards.

But the band maintain a certain detachment from the audience, and it’s not until the encore that they begin making jokes, teasing about how after 10 years they have enough songs for a jam band-length set, then fretting when this fails to get any laughs (possibly explaining their detachment — perhaps jam bands lack the same stigma here that they have in America).

They end the night with an altered version of “Knights Of Wands” — Hart, while defending her ancient keyboard that her bandmates hate, is forced to admit that she can’t remember which sound the song is supposed to be played on. The result has less of a chiming effect, but it’s the kind of variation that works, and the kind of spontaneity that would be welcomed to their set. 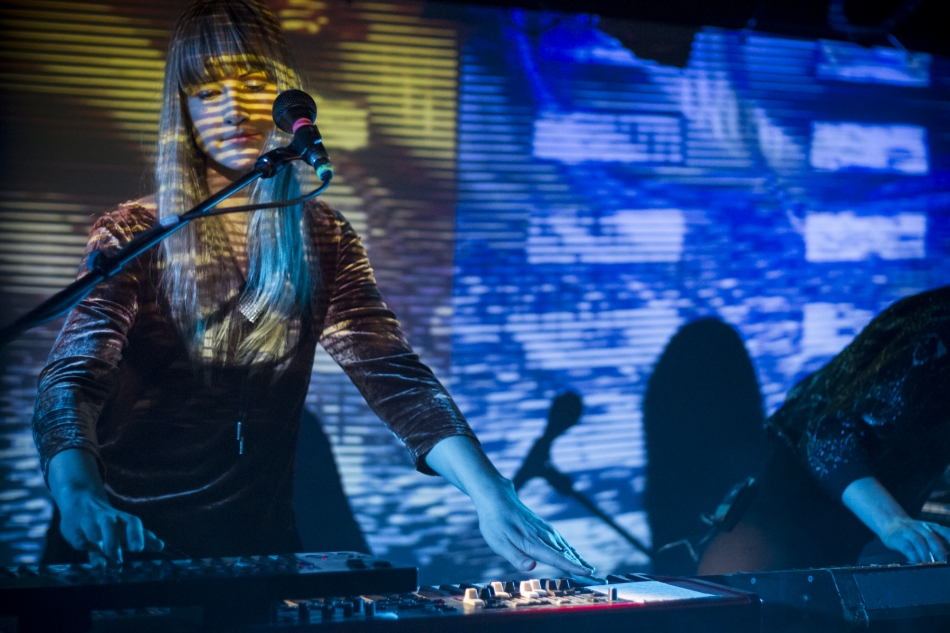 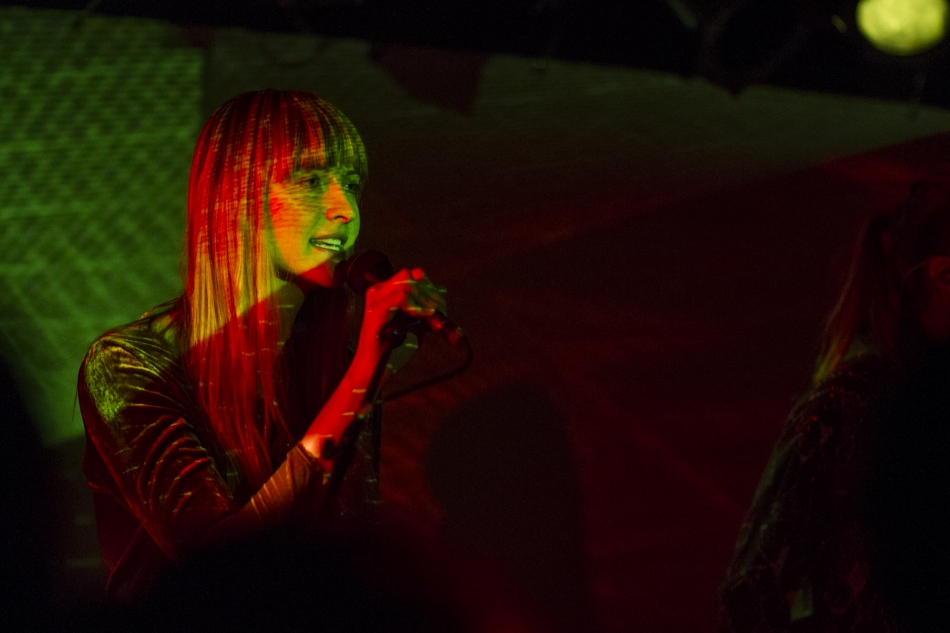 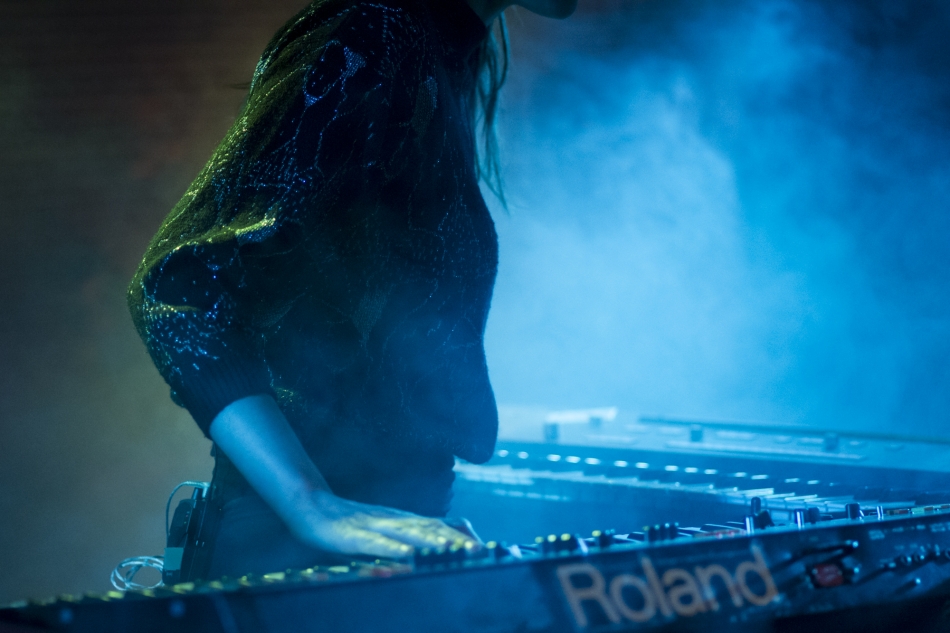 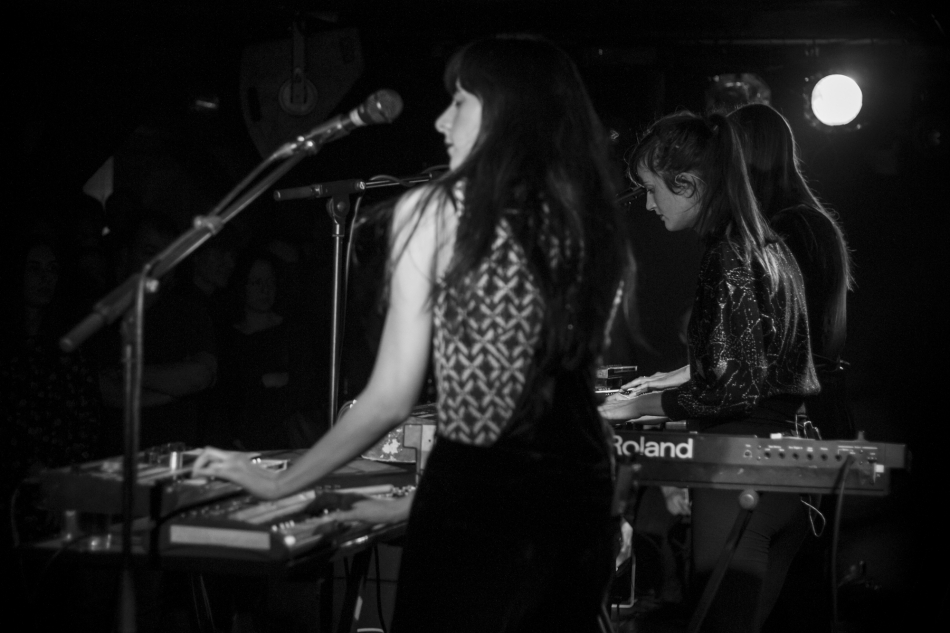 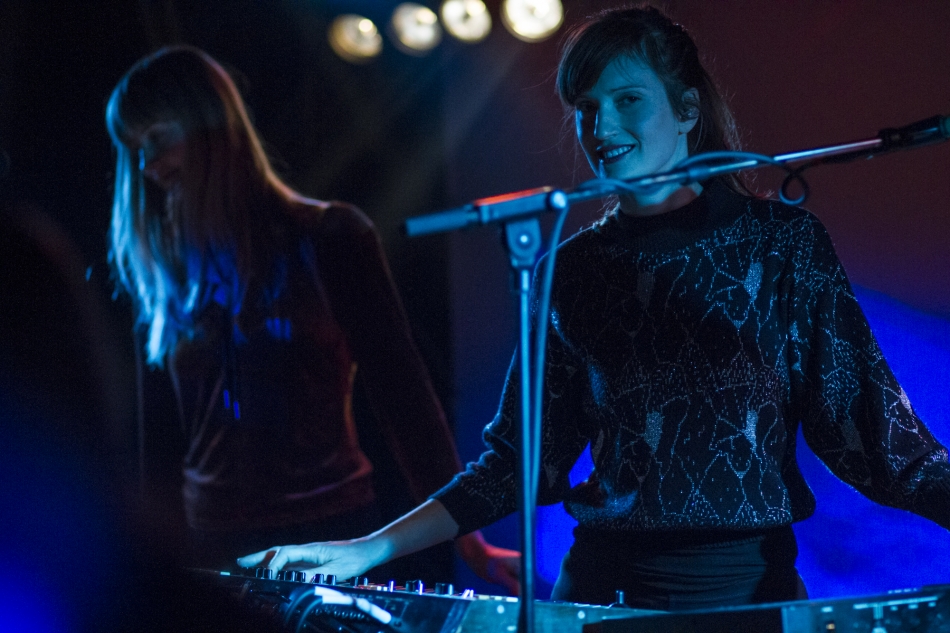 Au Revoir Simone line up neatly behind their synths across the stage at Loppen, like a sexier
A new album is out with dream pop trio Au Revoir Simone. Here Today met with Annie 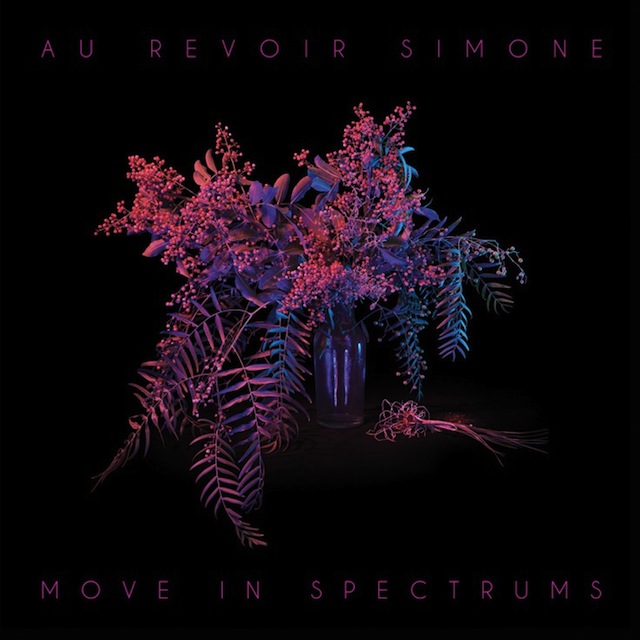