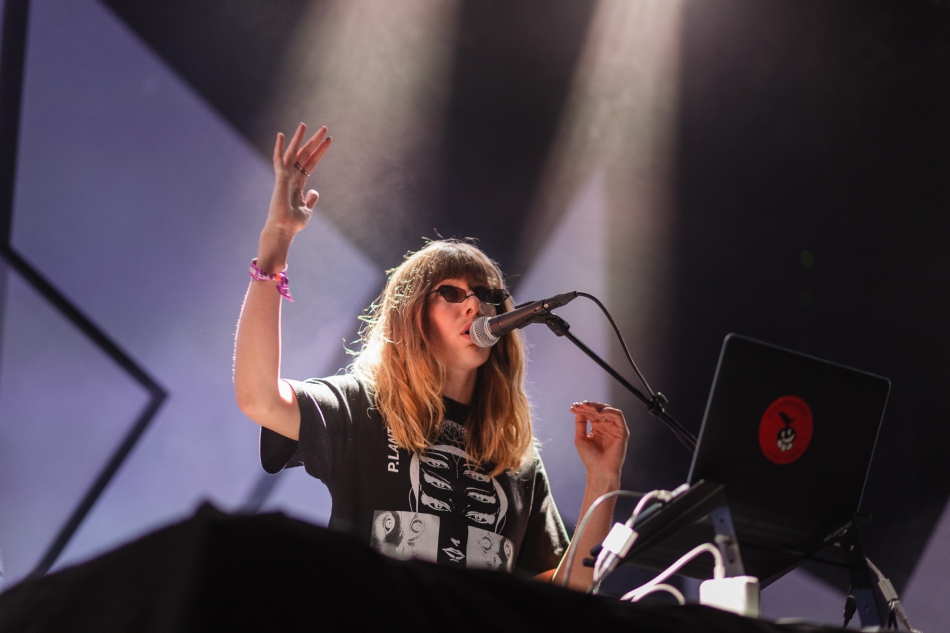 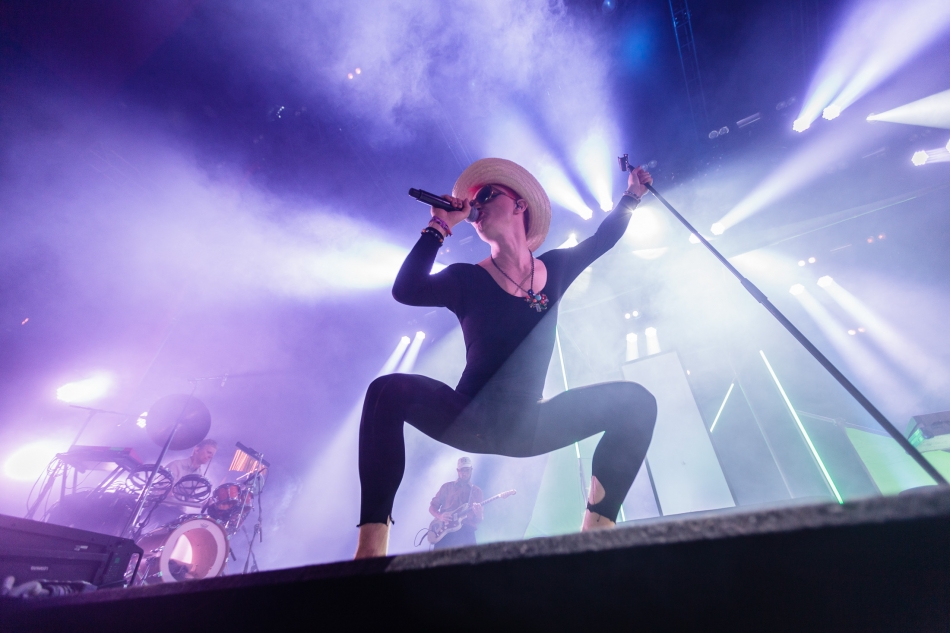 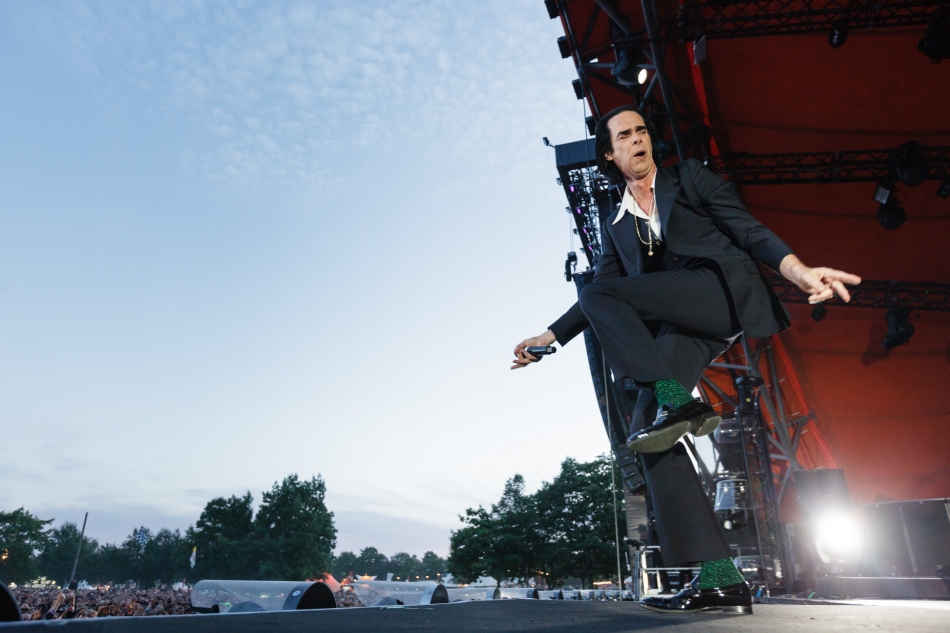 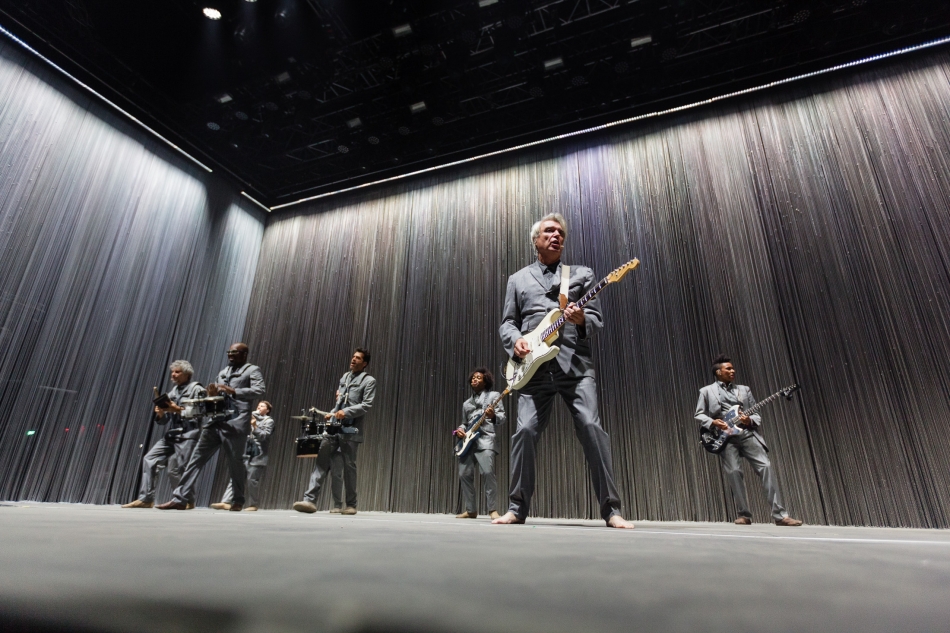 With the sun back in full force, Day 3 of Roskilde Festival 2018 was one for indoor
This year’s Roskilde Festival comes amidst a dry summer of almost uninterrupted sun. This leaves us with
Photos by Tom Spray, Morten Aagaard Krogh and Amanda Farah Every year Here Today’s talented photographers capture a 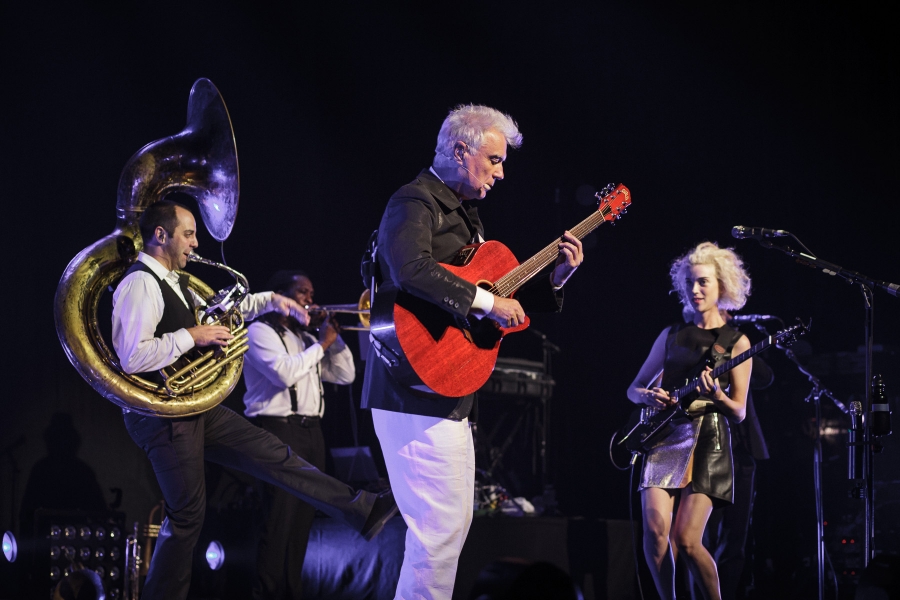 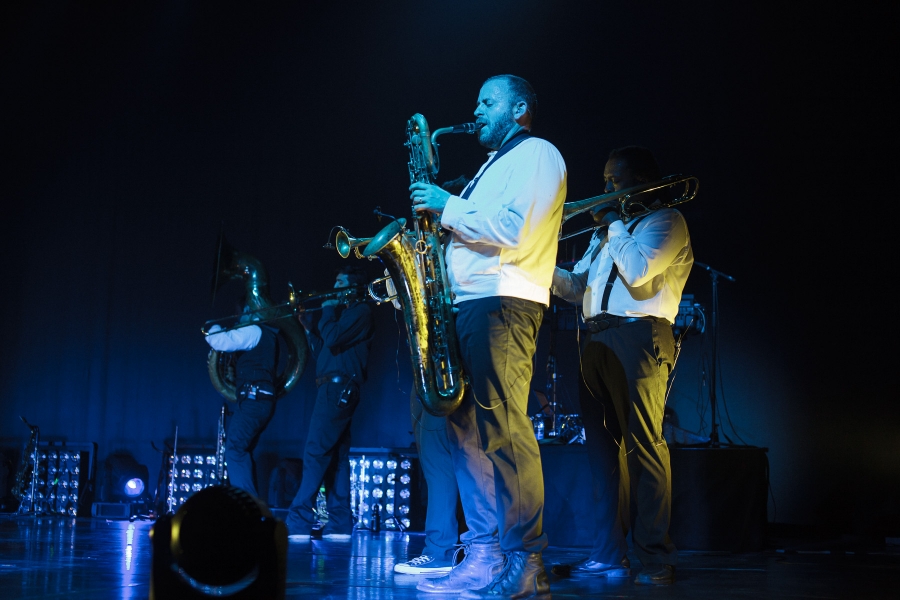 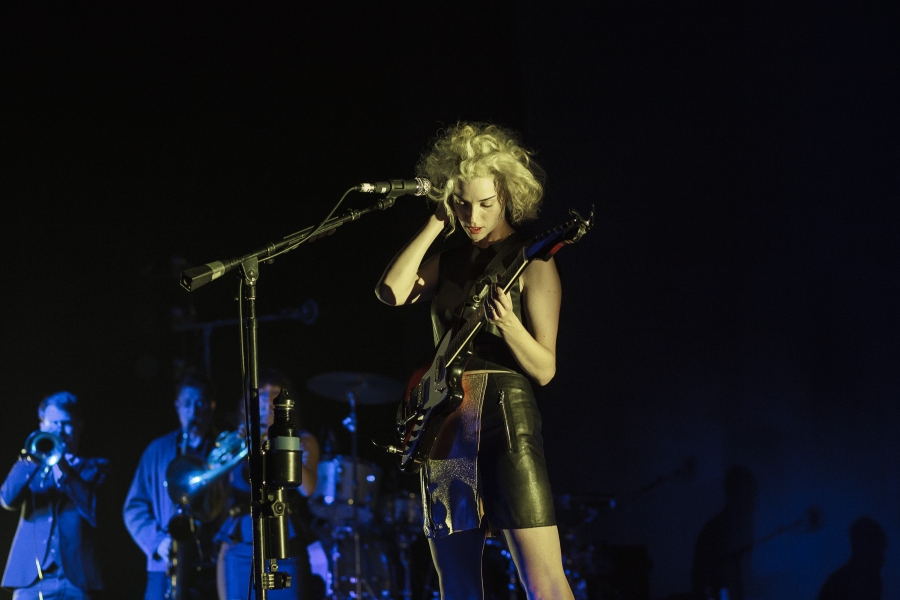 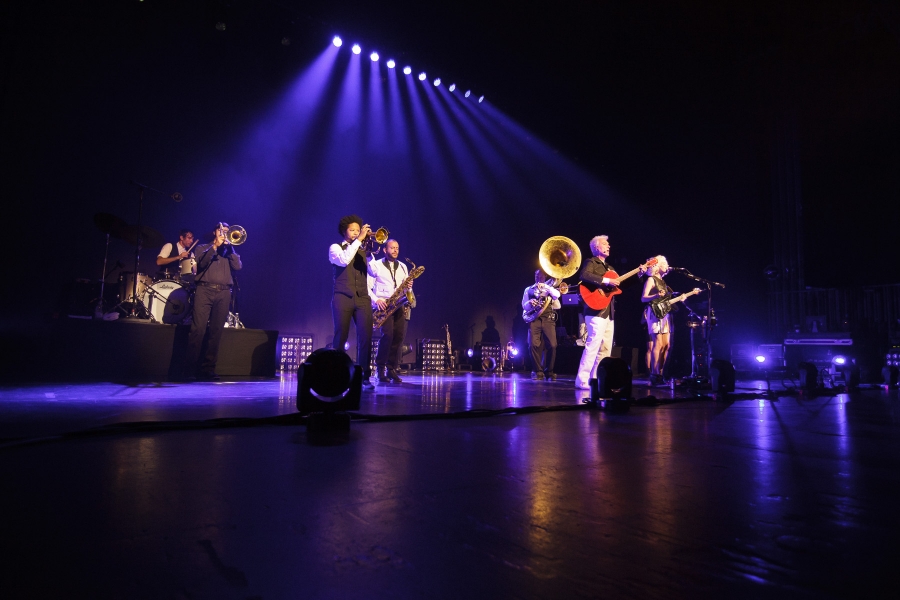 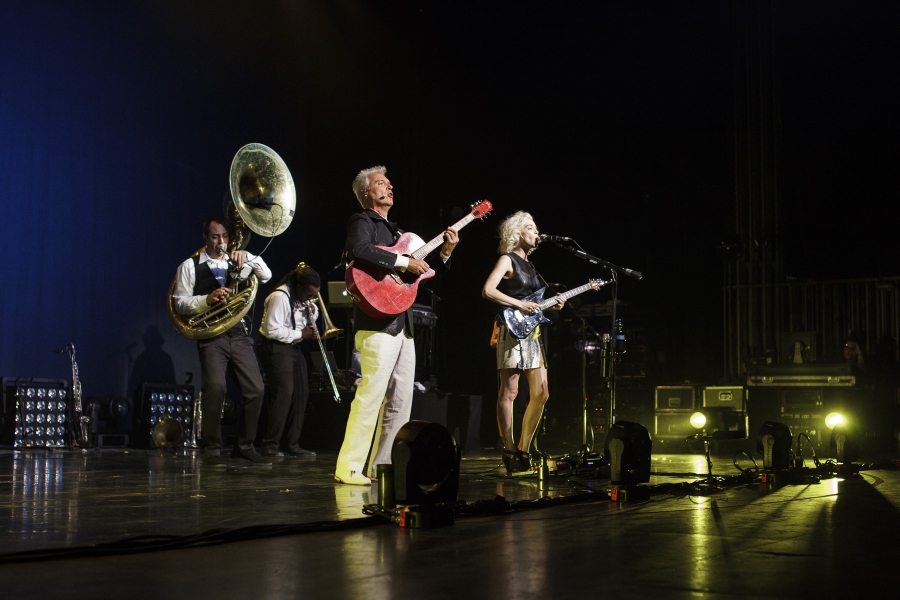 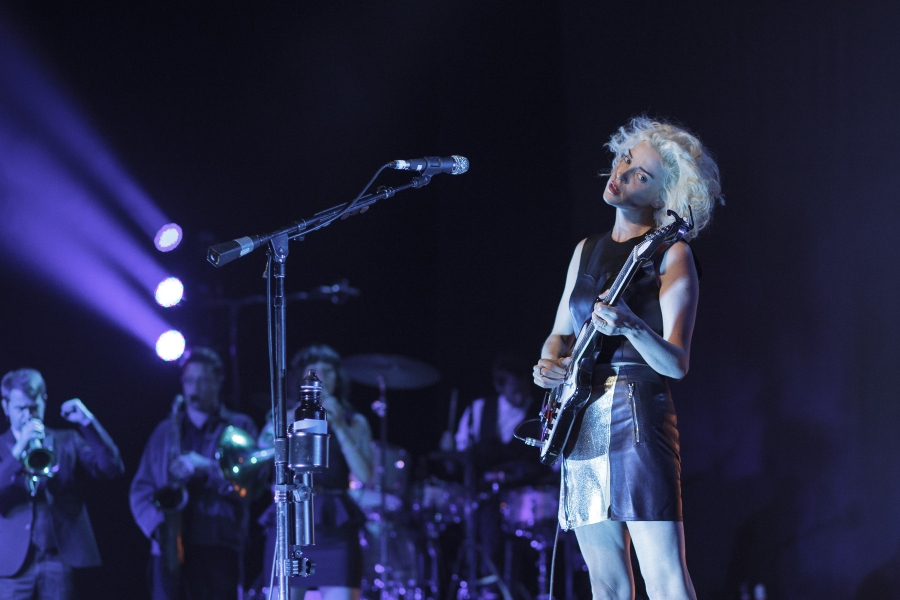 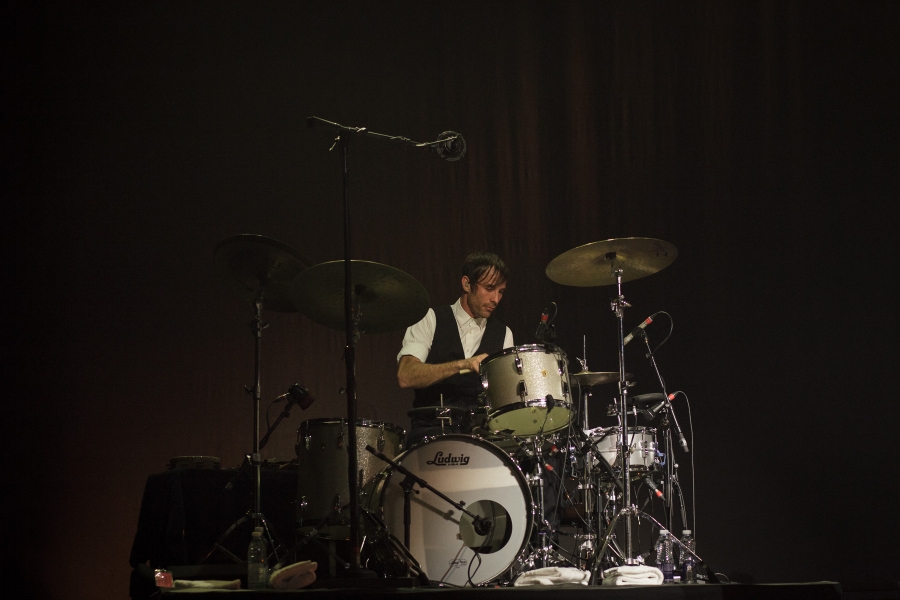 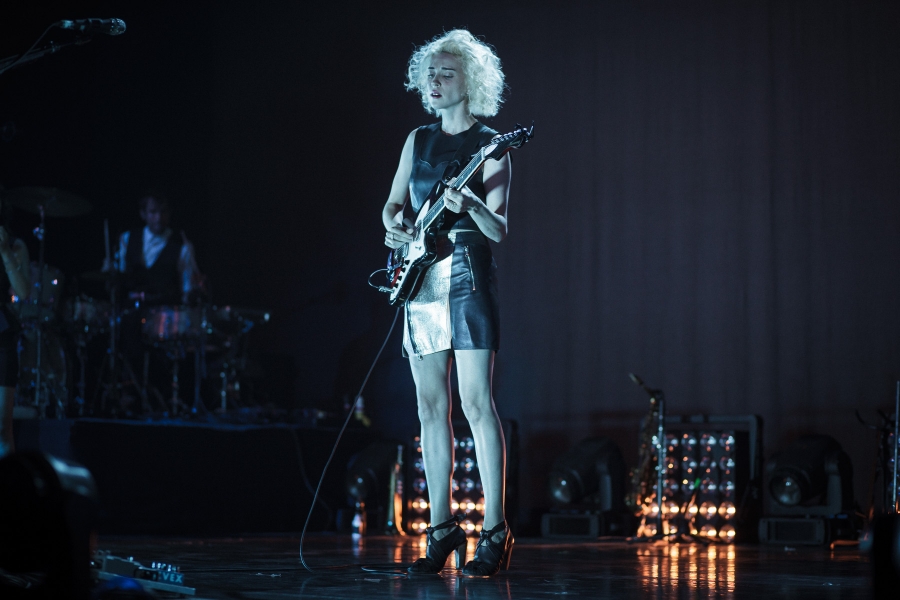 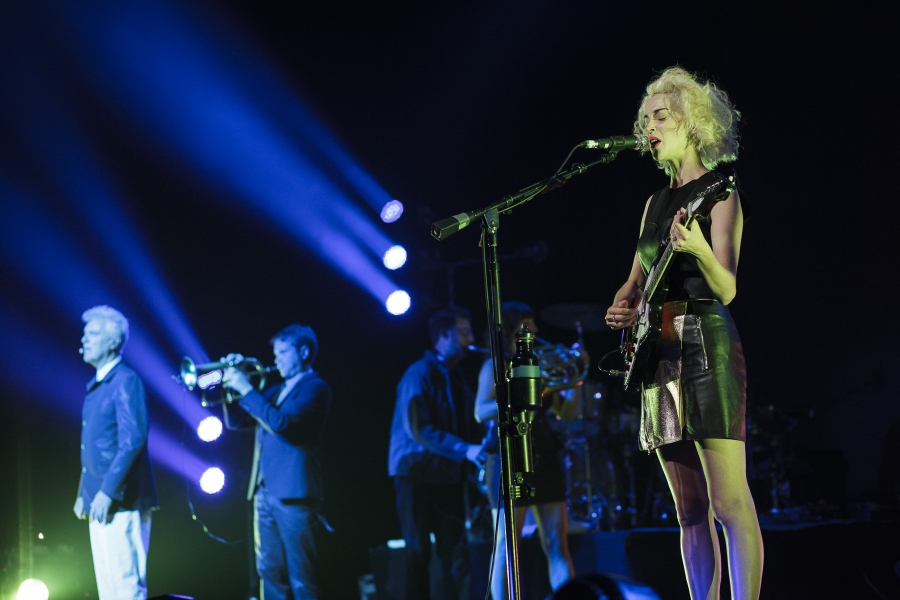