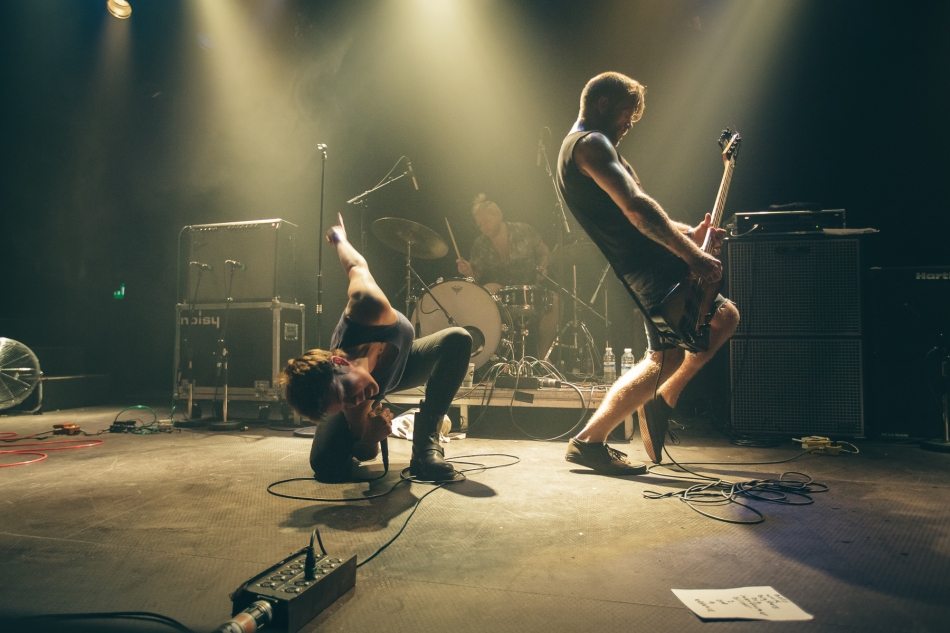 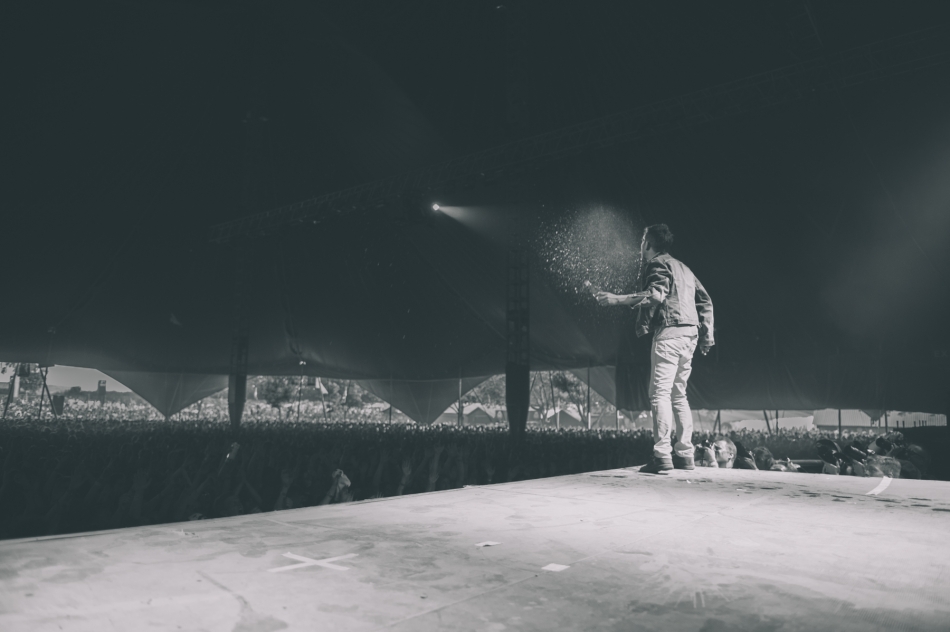 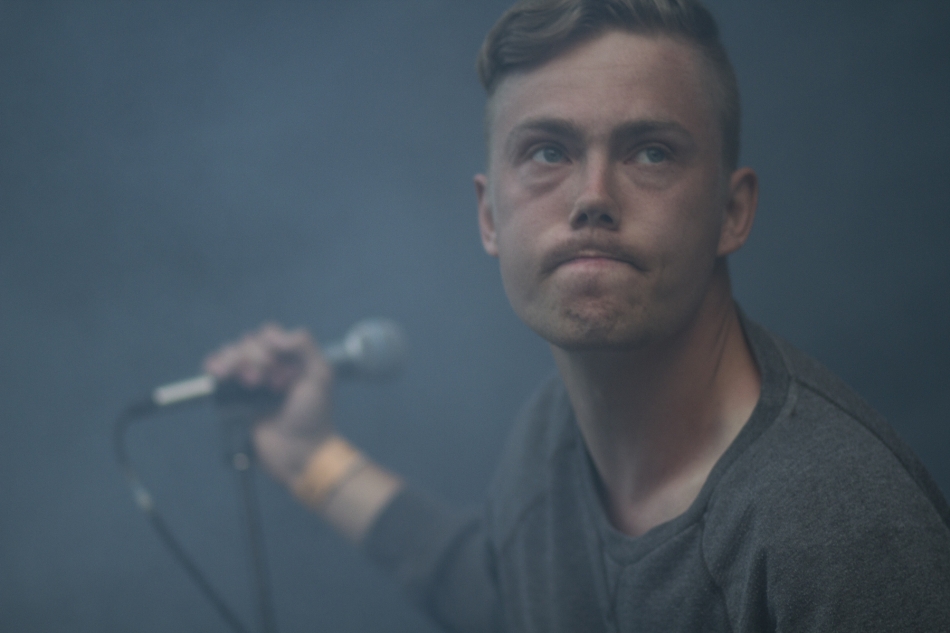 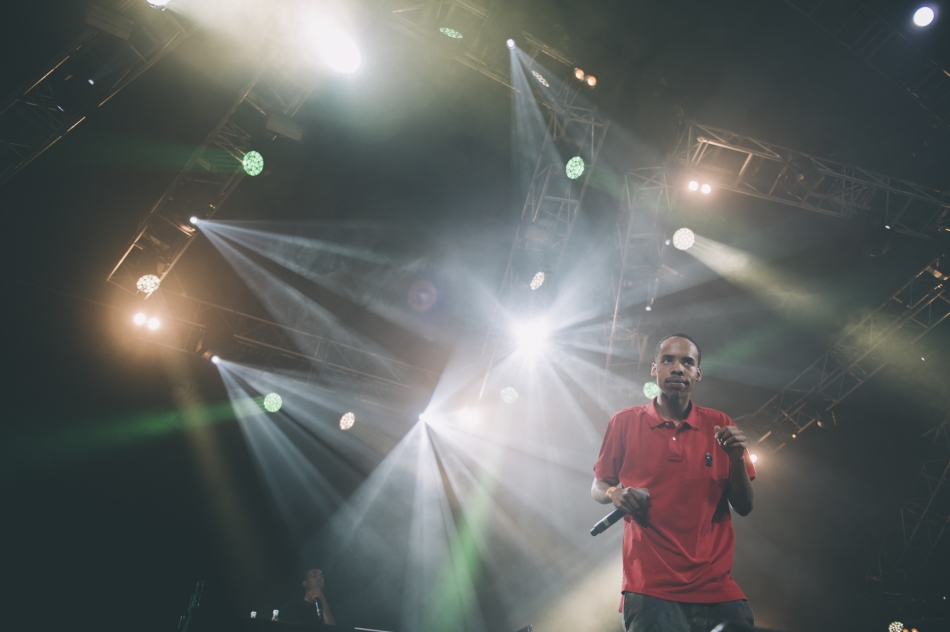 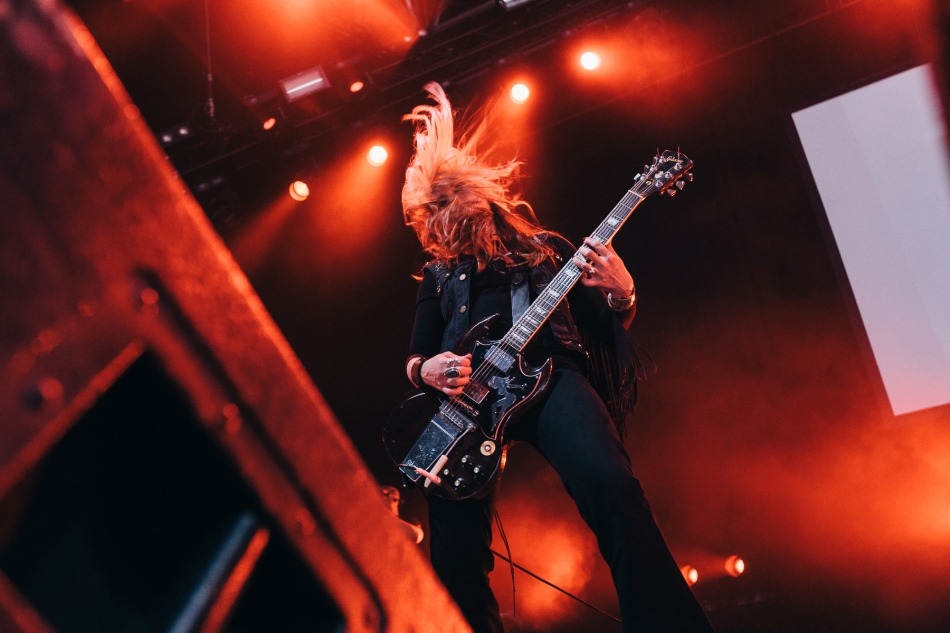 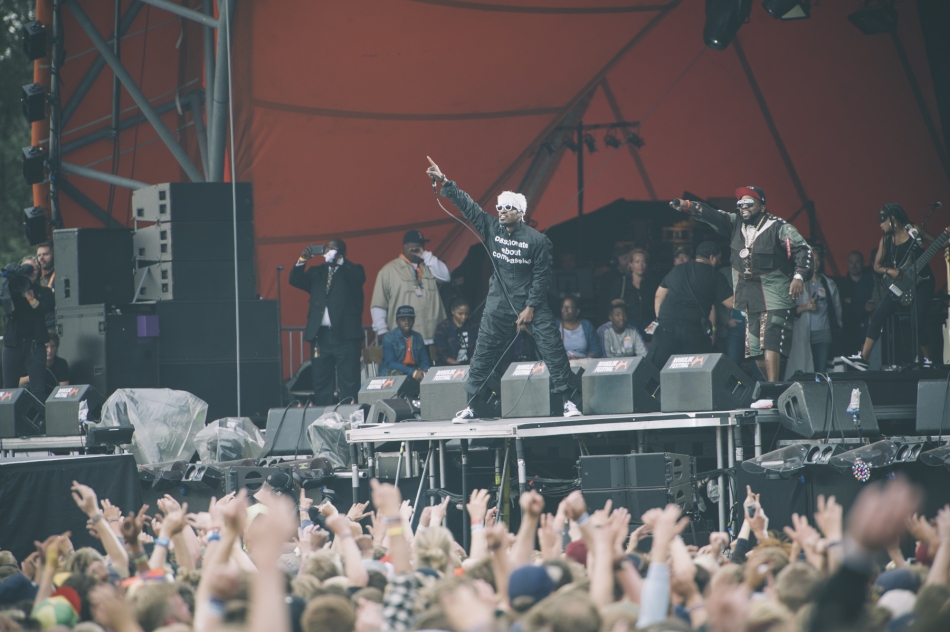 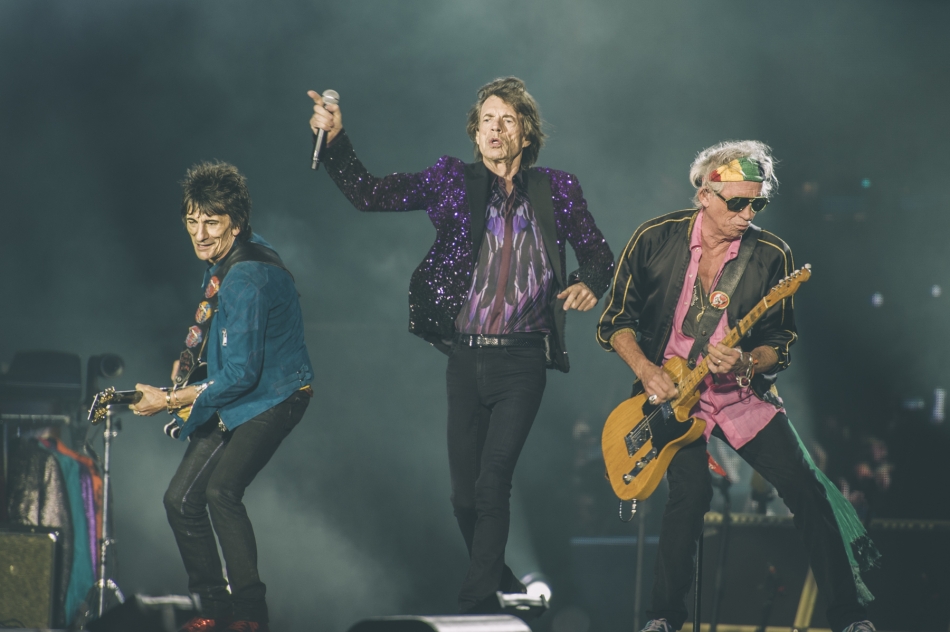 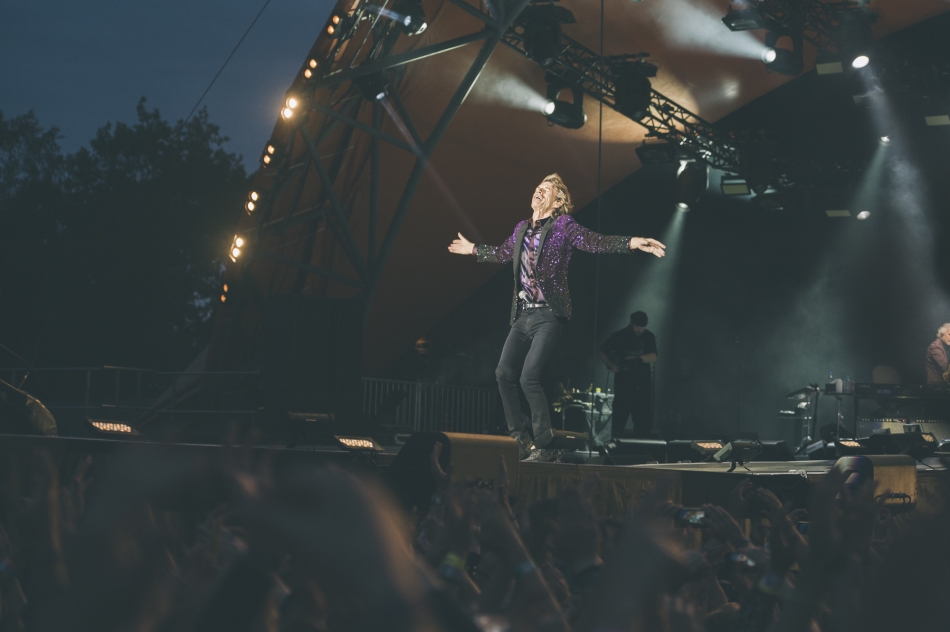 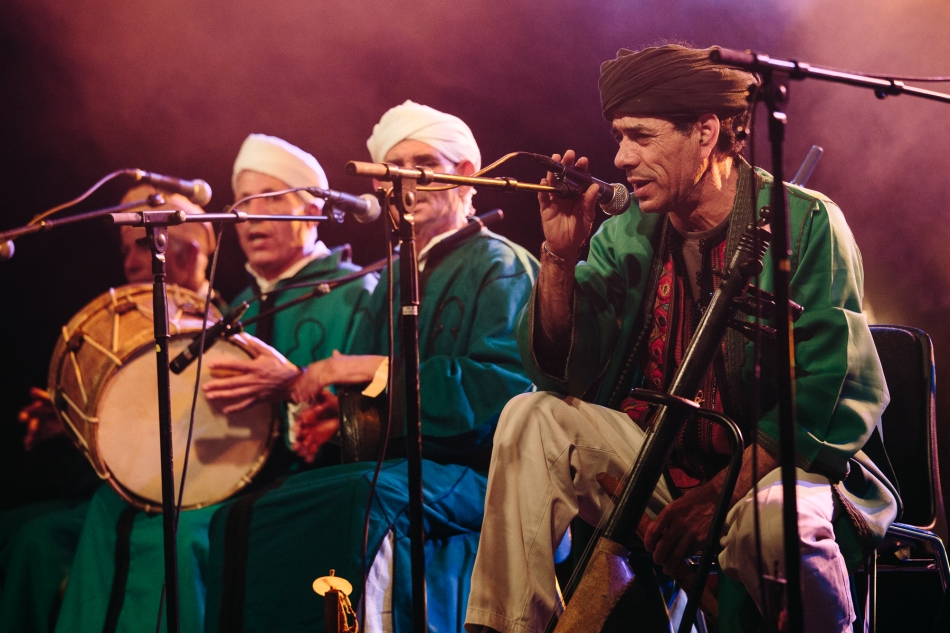 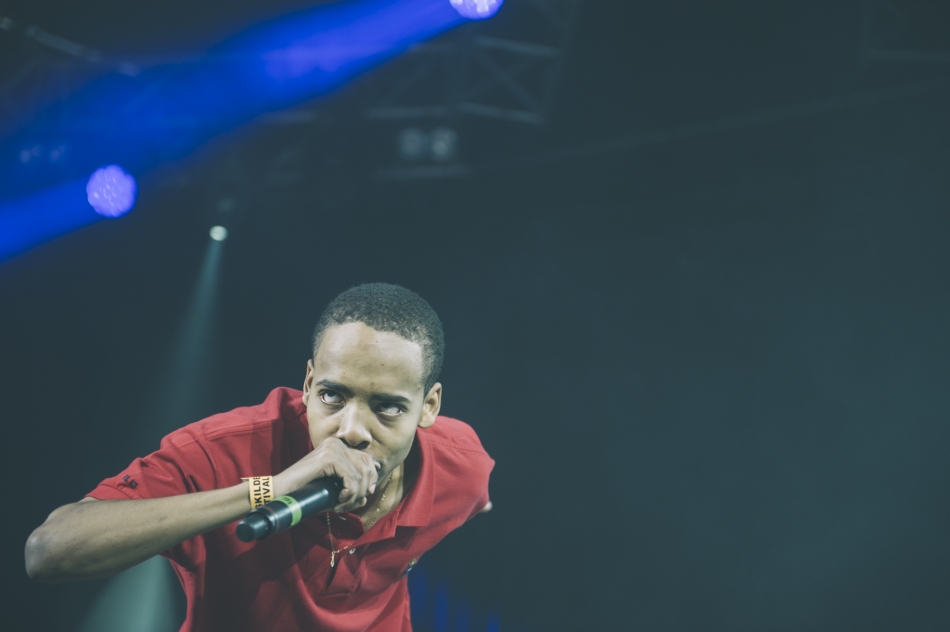 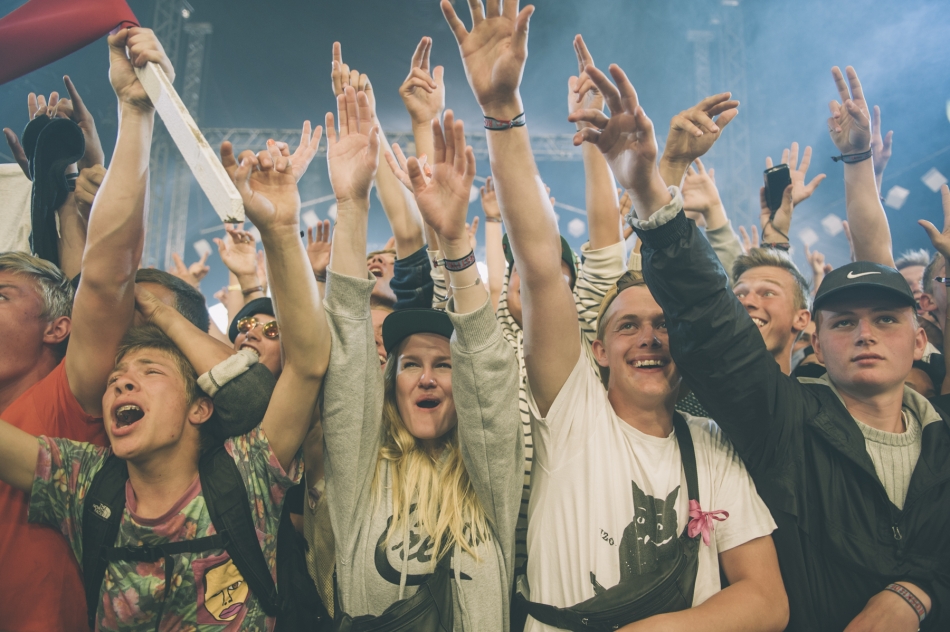 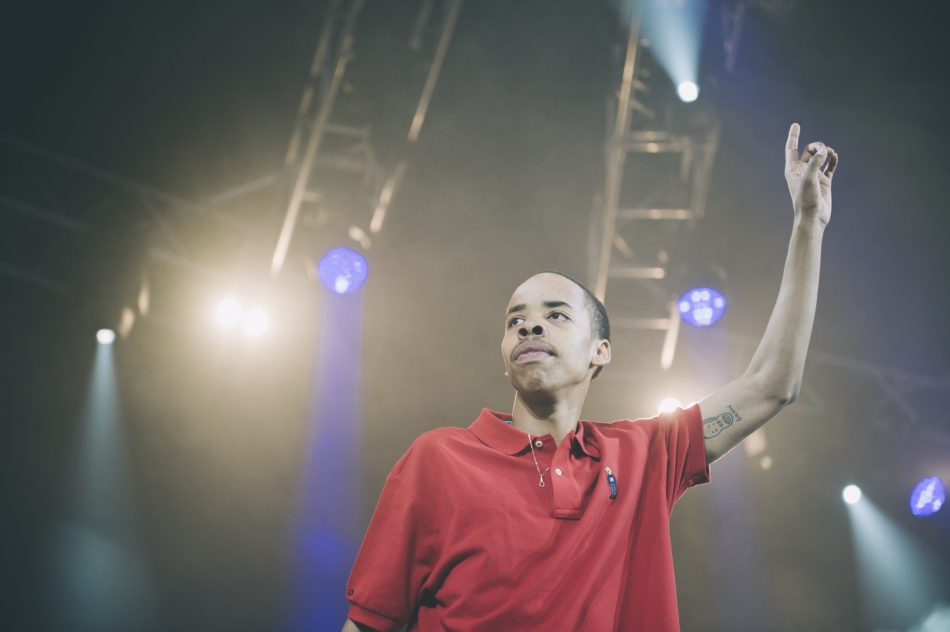 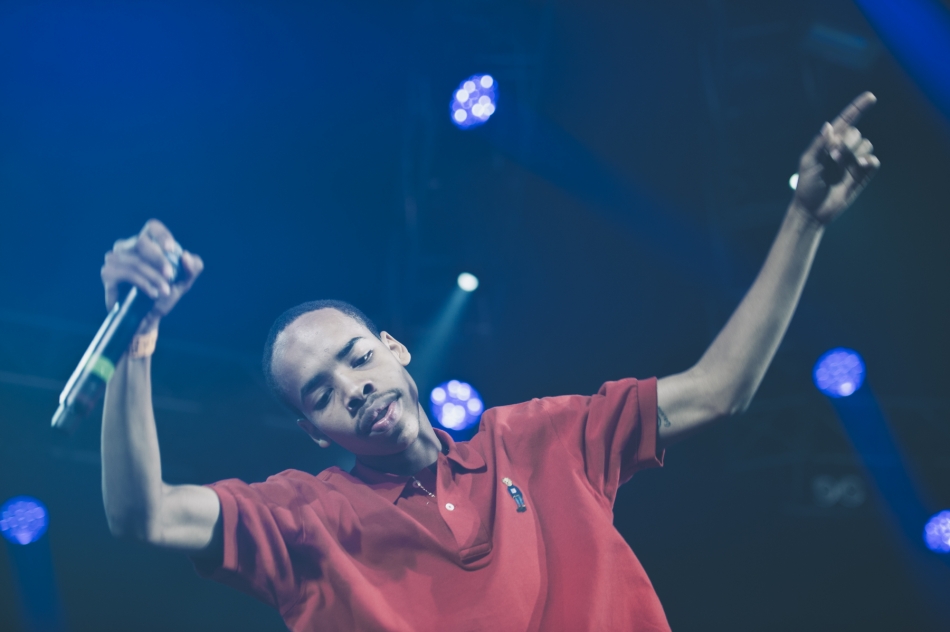 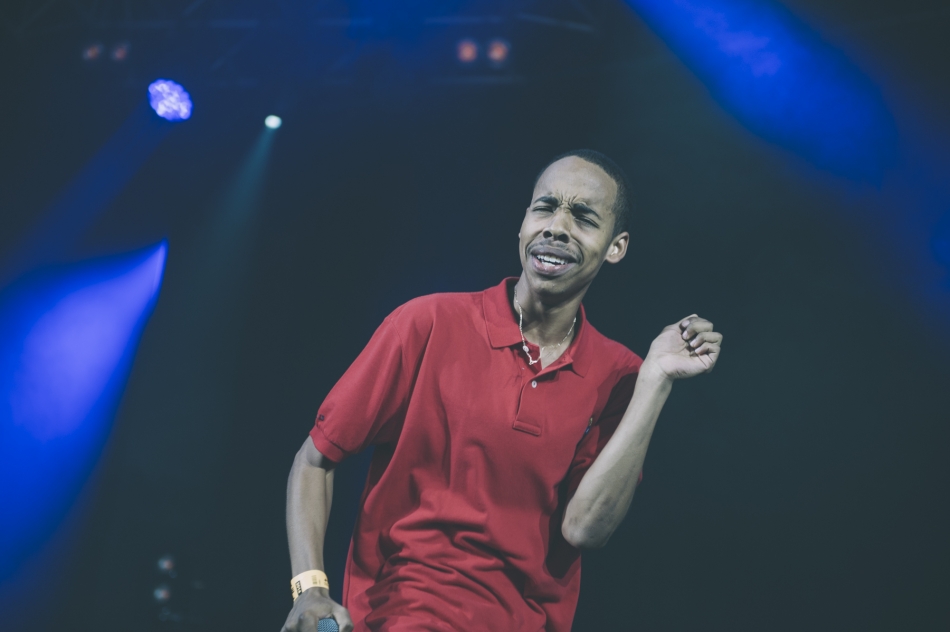 It has been a busy year for Here Today. During 2014 our photographers and journalists covered Roskilde Festival, Northside Festival, Trailerpark
Photo by Morten Aaagard Krogh Earl Sweatshirt Thebe Neruda Kgositsile has rammed out the newly installed Avalon
Thursday 3rd July Who: Earl Sweatshirt Where: Avalon Stage When: 17:30 Who: Outkast Where: Orange Stage When: