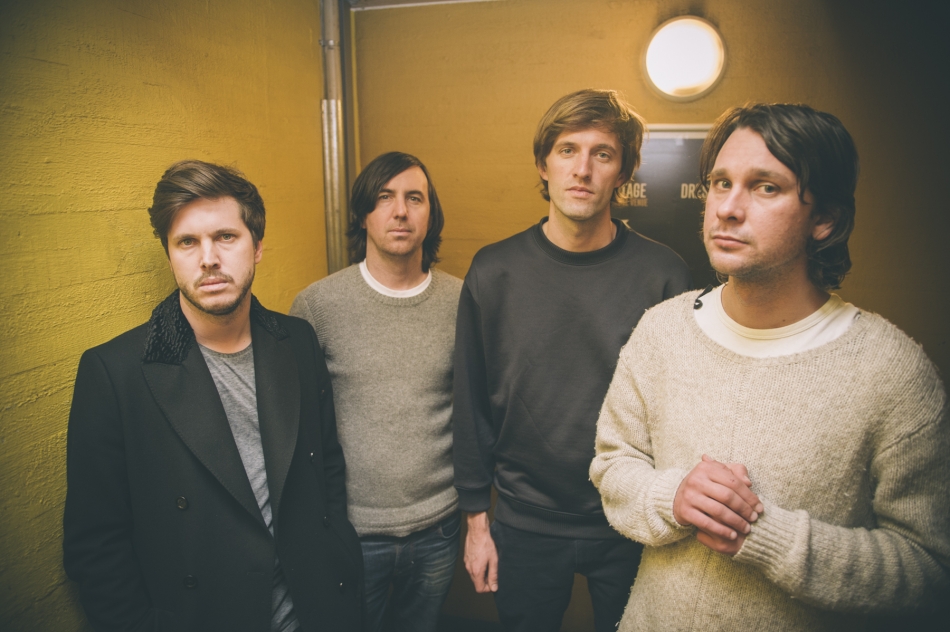 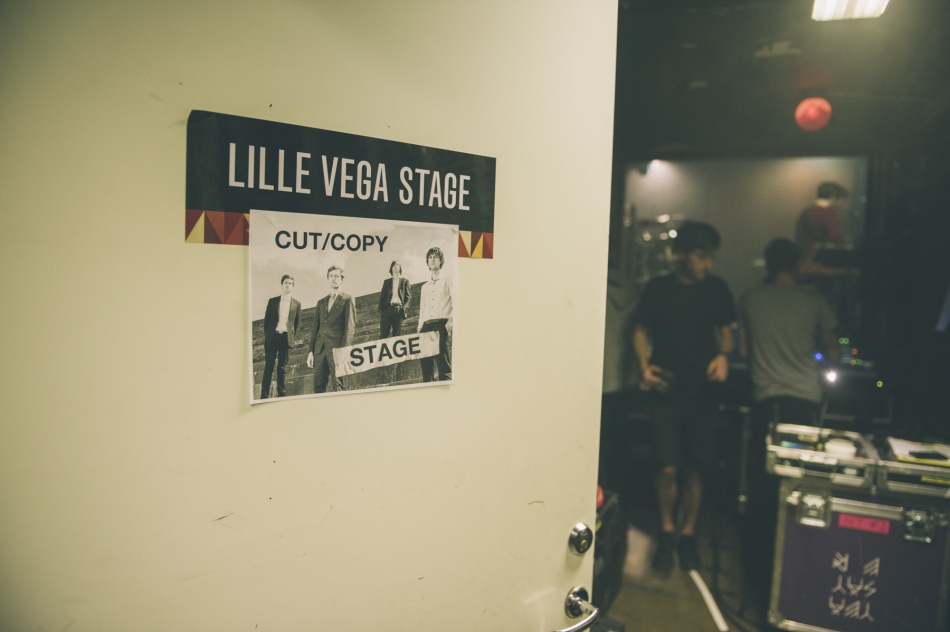 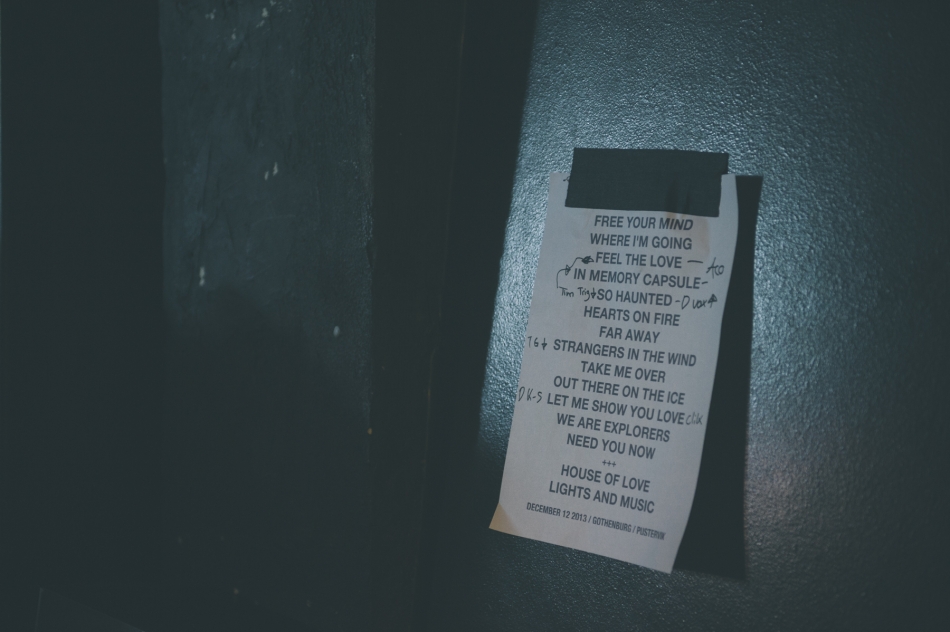 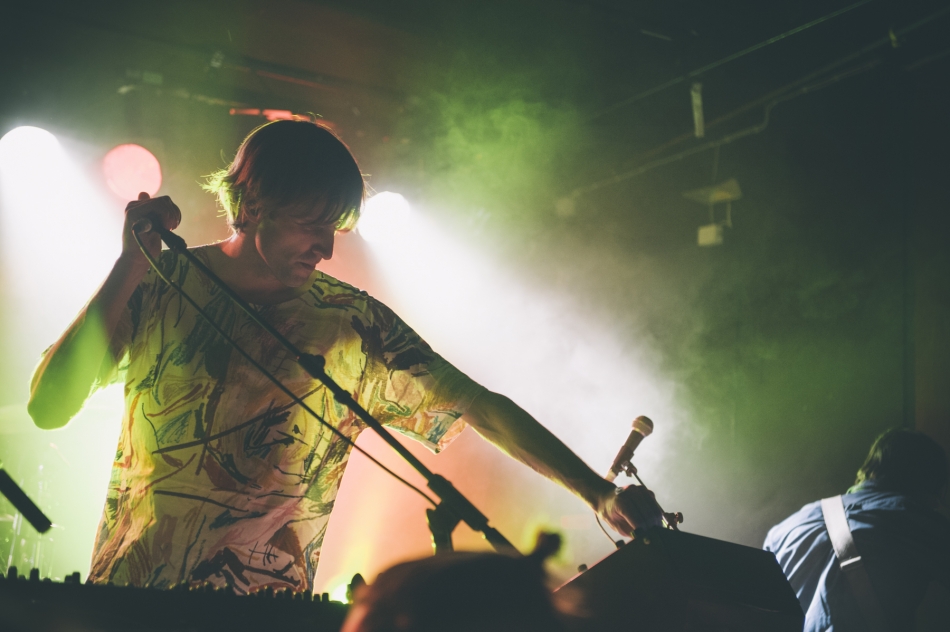 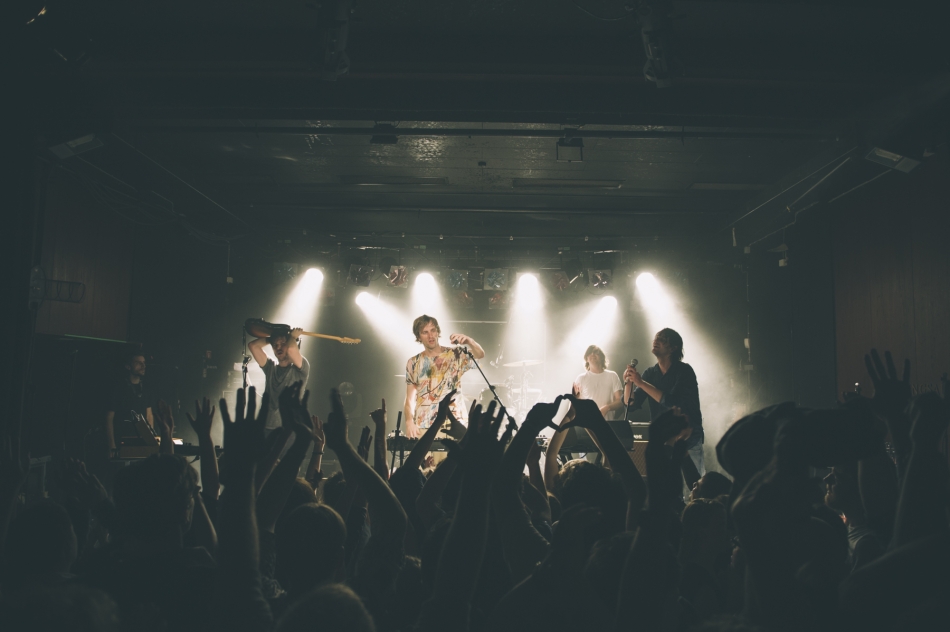 Sitting in the courtyard on Nørre Allé between Union and Alice on a sunny Saturday is a
We should probably know when we look over five songs into the Twilight Sad’s set at Lille
It’s 30 years since the Wedding Present released Bizarro, and this low-key anniversary is what brings the
Go to Top