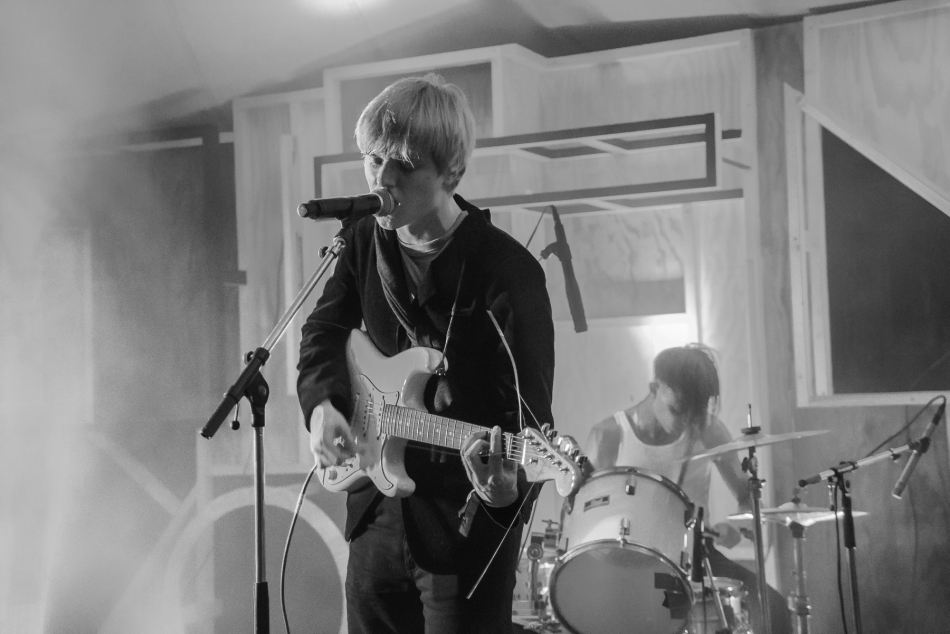 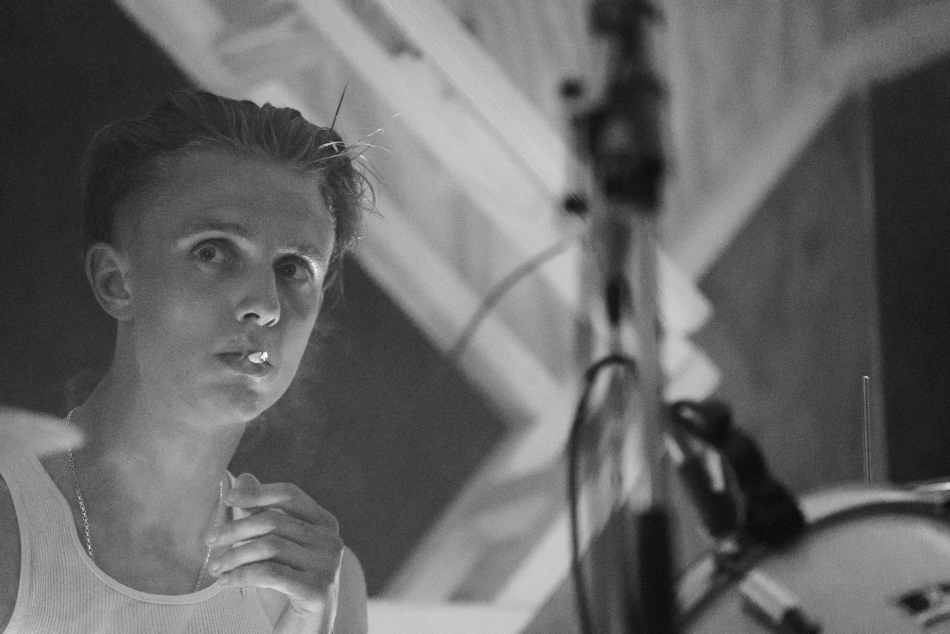 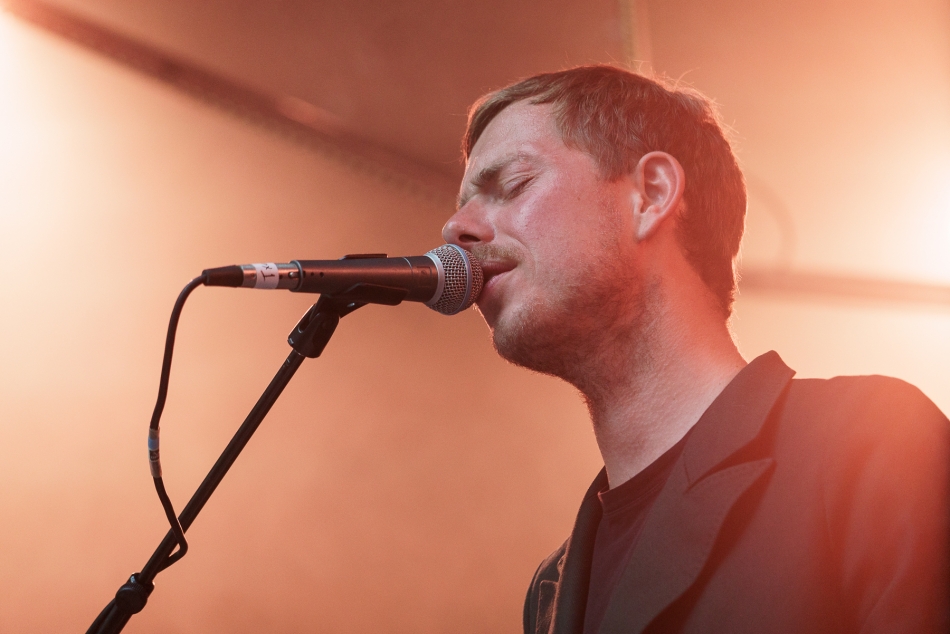 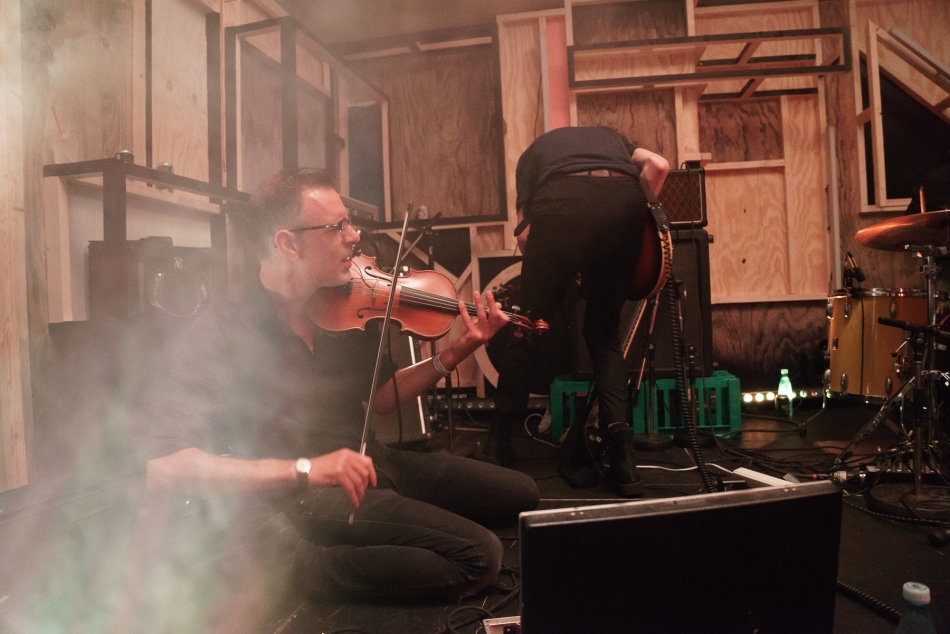 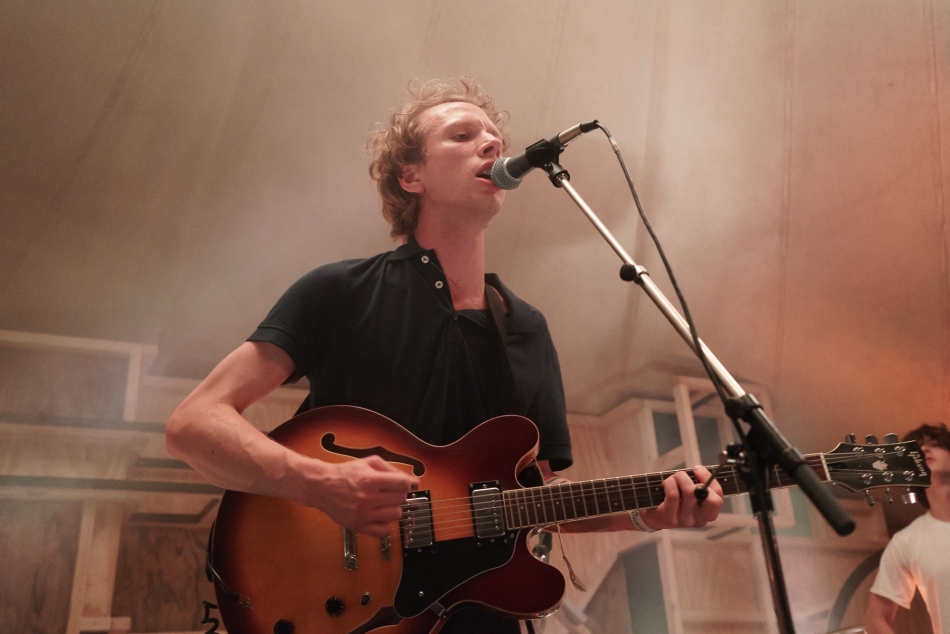 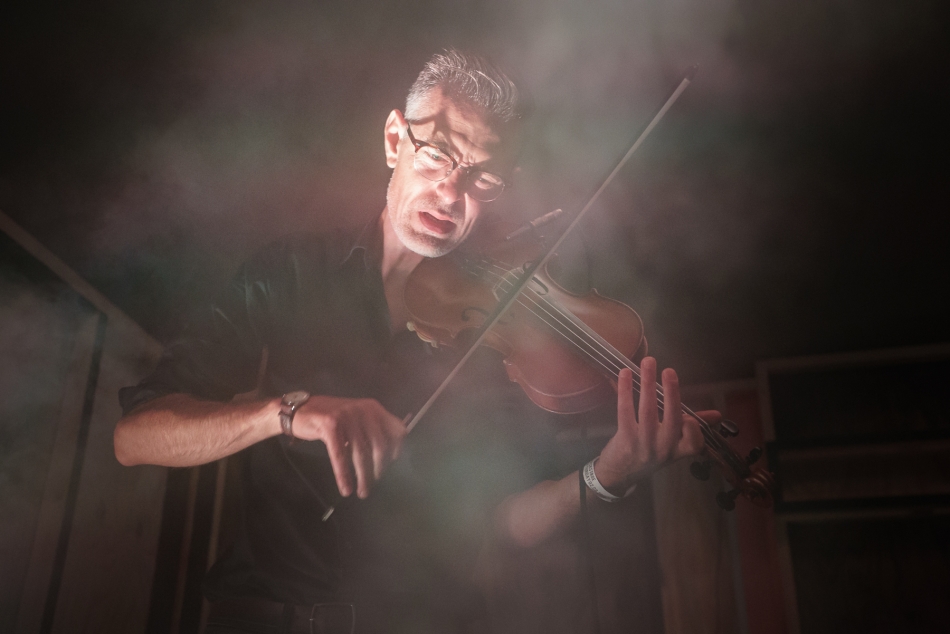 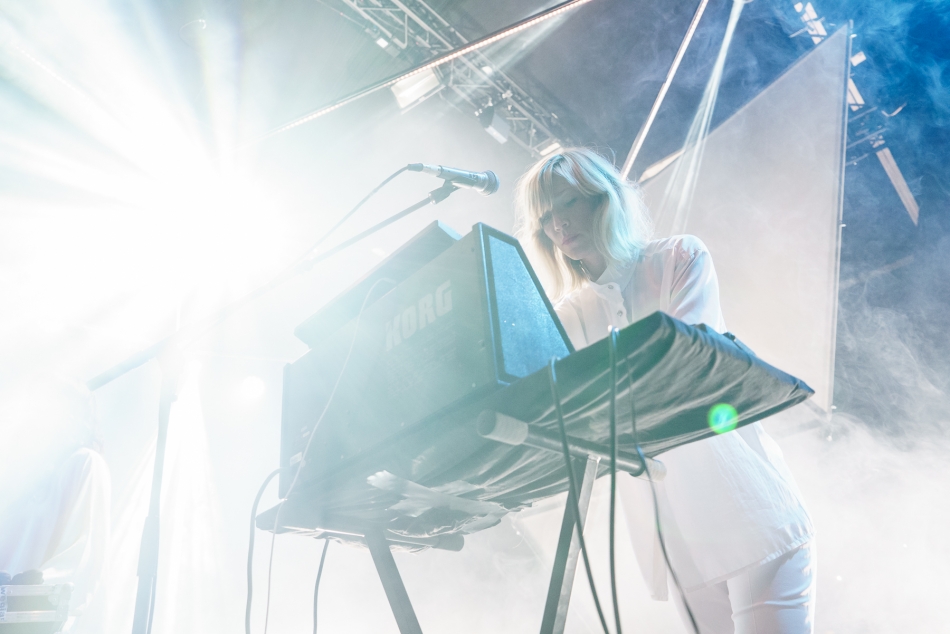 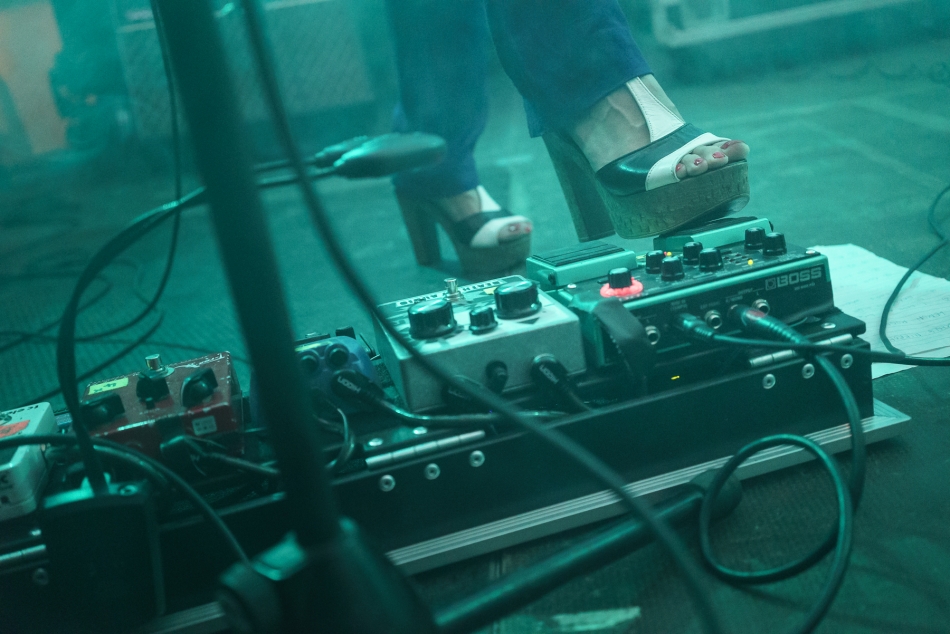 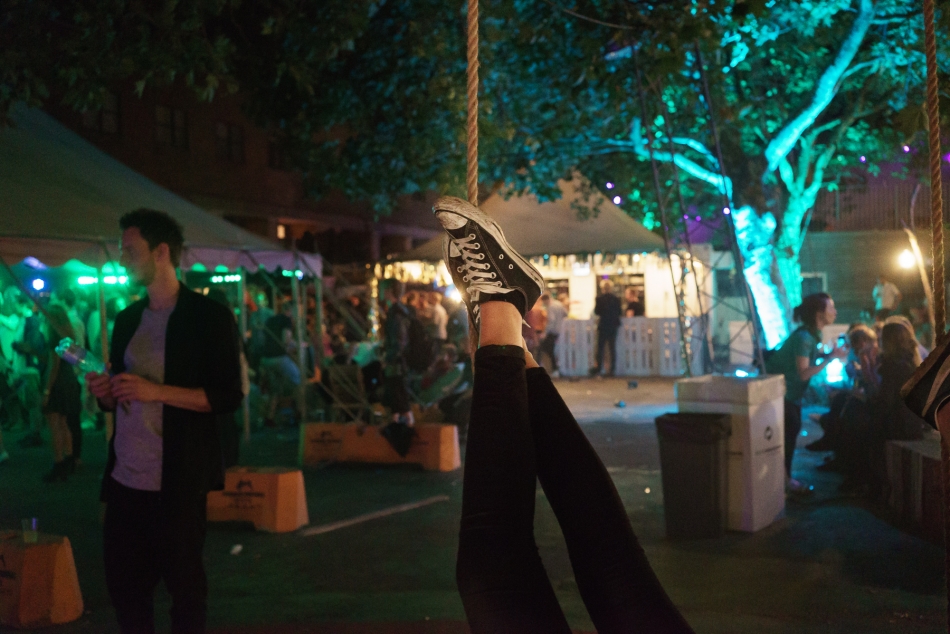 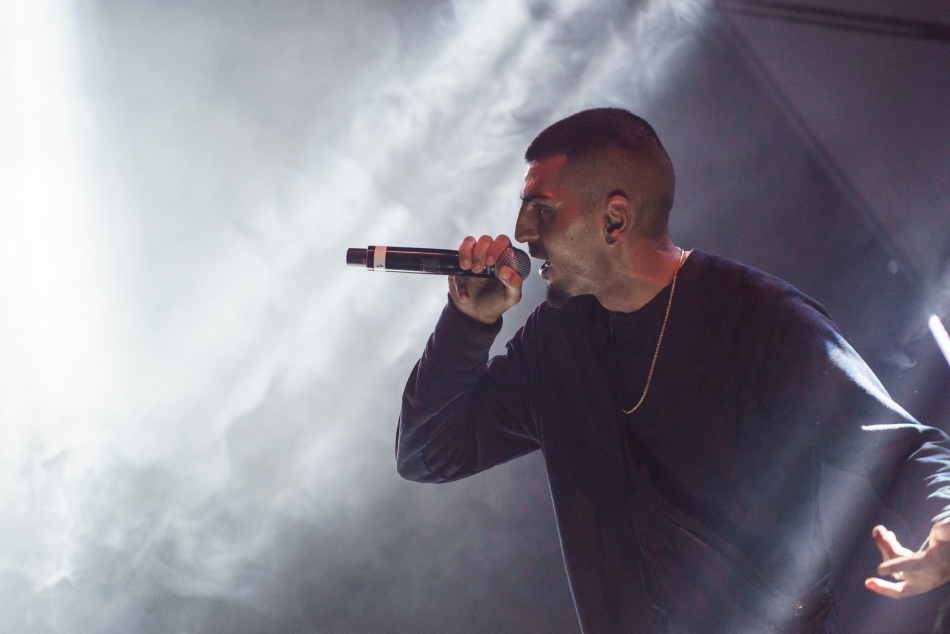 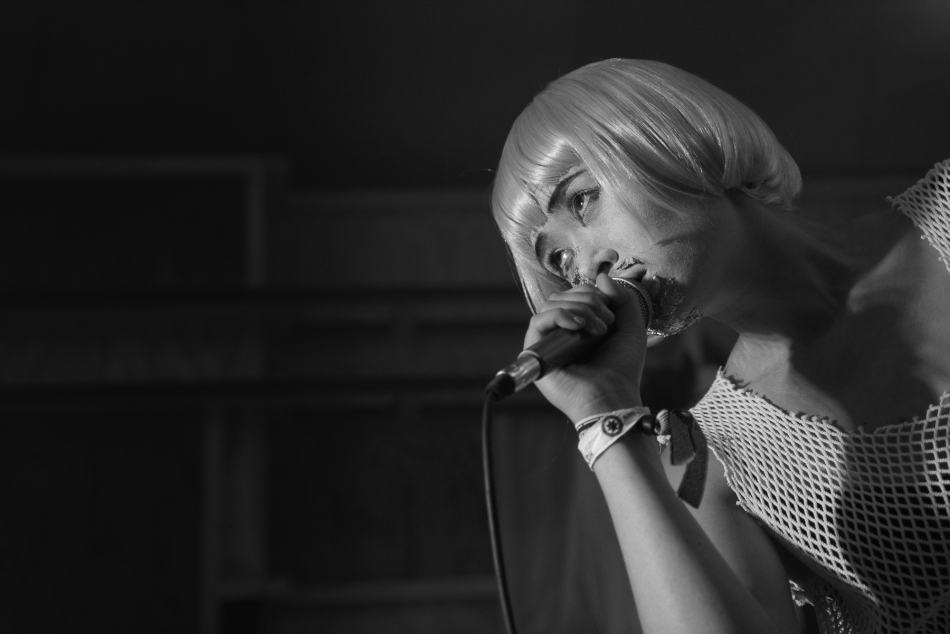 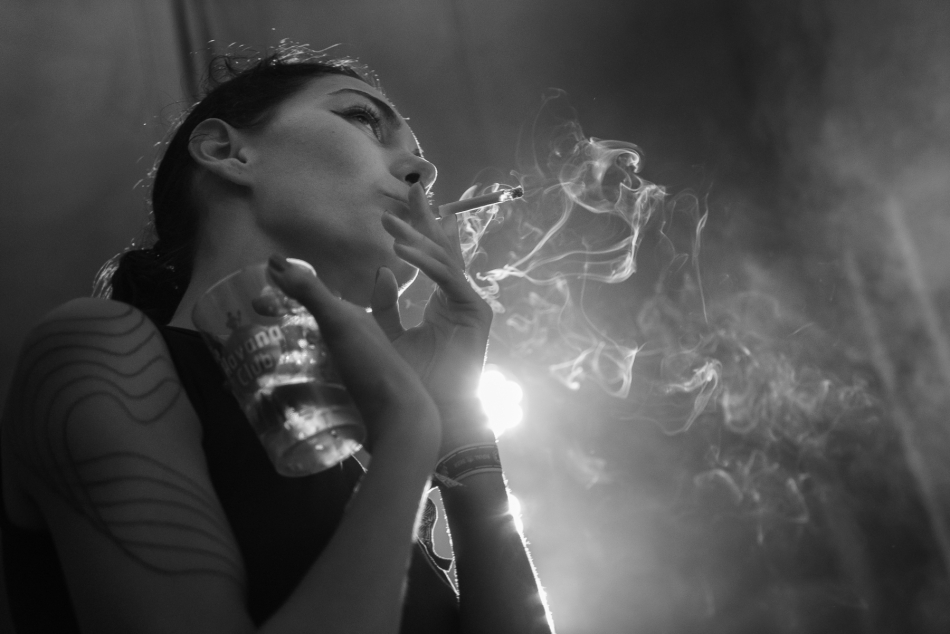 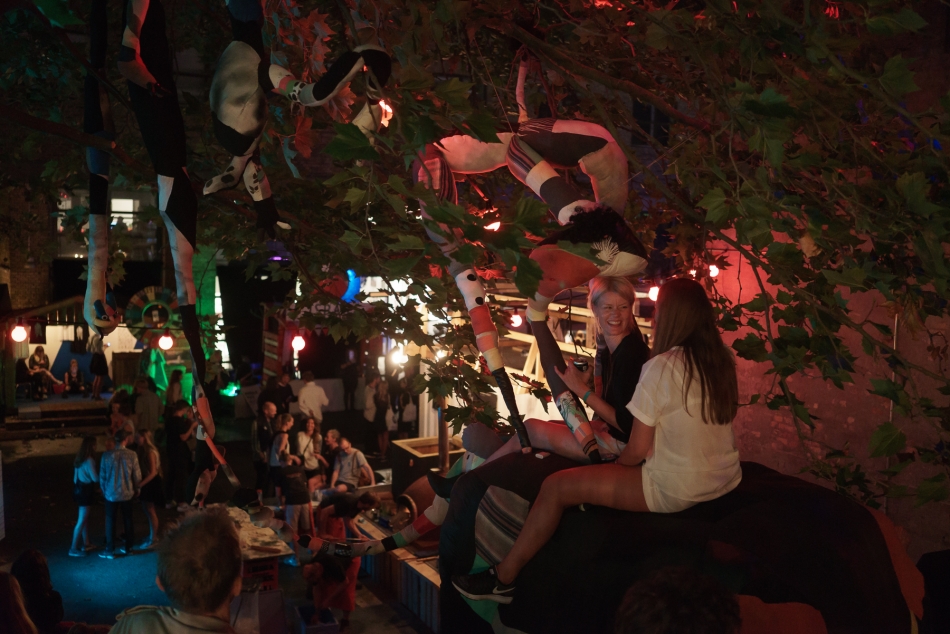 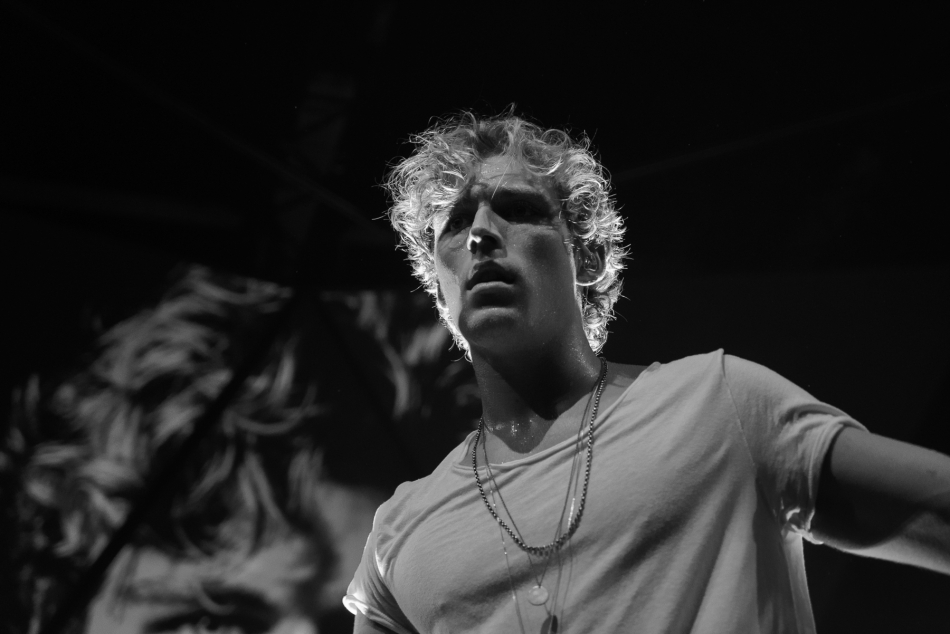 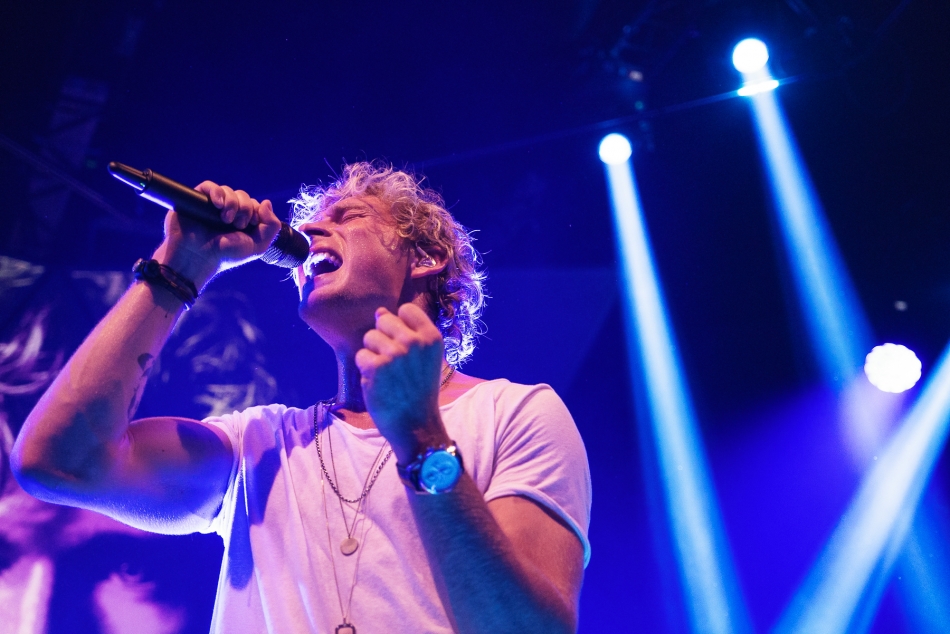 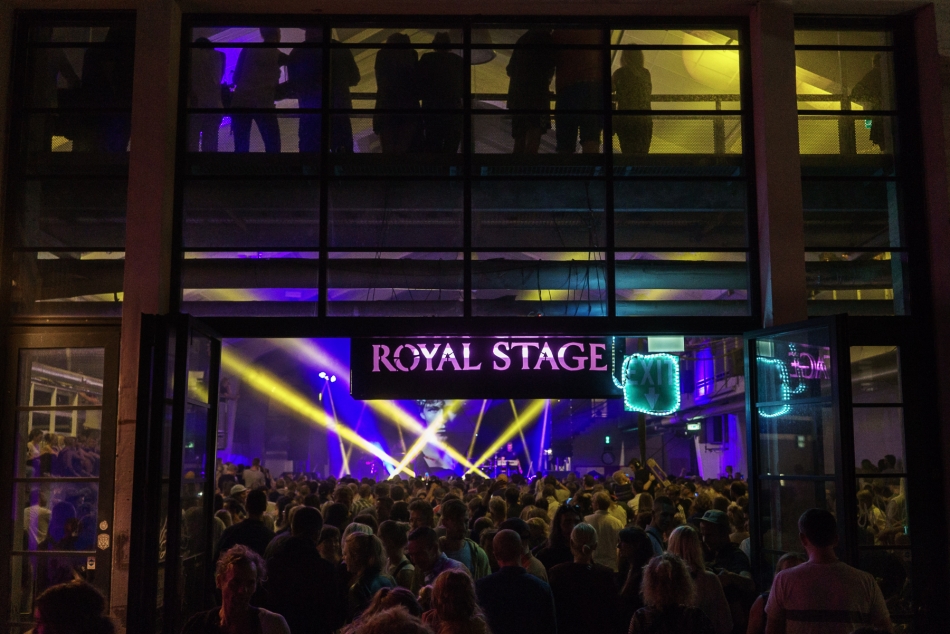 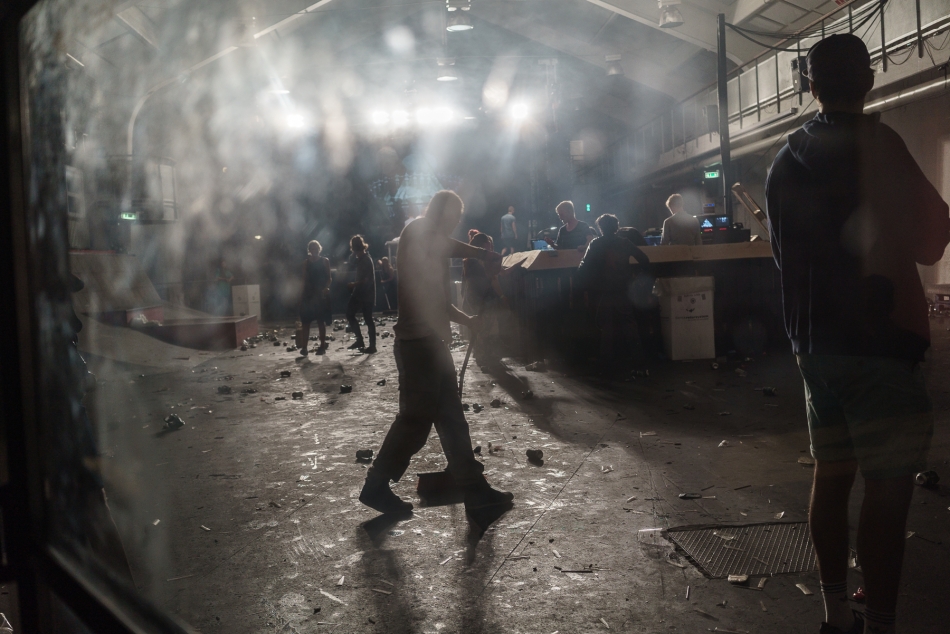 Copenhagen’er Indians aka Søren Løkke Juul has shared a new video for his track “La Femme” from his debut release Somewhere Else. Juul has being touring the States for the most part of 2013 after signing to American label 4AD in  late 2012, with several appearances at festivals in Denmark during the summer. This fall he’ll head back to the States along with a string of shows in the UK.

* with Phosphorescent
& with Daughter