Killer Mike and El-P’s three year bromance culminated in 2014 with the release of Run the Jewels 2, widely regarded as the best hip-hop album of the year. The look of pride and gratitude on El-P’s face is evident even at the back of the packed room at Pumpehuset. Half-serious, half-clowning around, there is a rare chemistry between the two men, bouncing onto the stage in well-deserved celebration to the sound of “We are the Champions”.

As a reflection of the year, RTJ2 is not a subtle album but a bold one, dealing with the contradictions of being at the top just as the fraught tensions inherent in the American justice system flared up again. Though the mood of these tracks is intense, what sets them apart is the lyrical approach taken by Killer Mike and El-P. For every classic boast (“I fuck and rap/  I tote the strap, I smoke the kush, I beat the puss”) there is a moment of brutal tenderness (“And I pray today ain’t the day you drag me away/ Right in front of my beautiful son”).

These contradictions might not be as evident in the live show, but the level of energy more than makes up for it. The audience know every hook, making the signature fist and gun sign whenever they aren’t busy out-jumping each other. There is a relationship between artist and audience that is unseen in other genres, a commitment, in the words of Killer Mike, to “burn this motherfucker down.”

Though most of the set is based around the latest album, there are some choice selections from their 2013 effort, including the seasonally-appropriate “A Christmas Fucking Miracle”. And after the party it’s time to hip RapGenius. 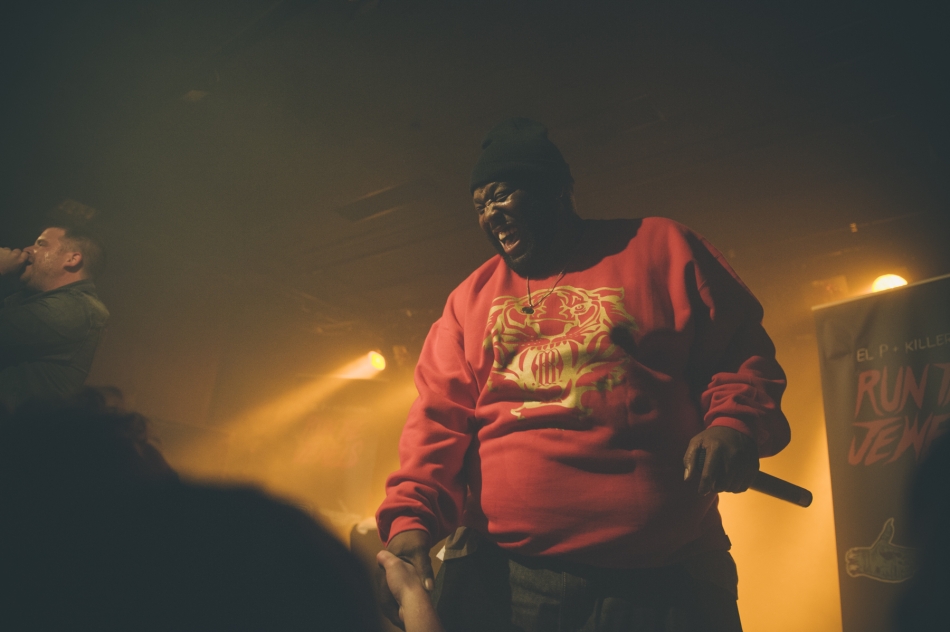 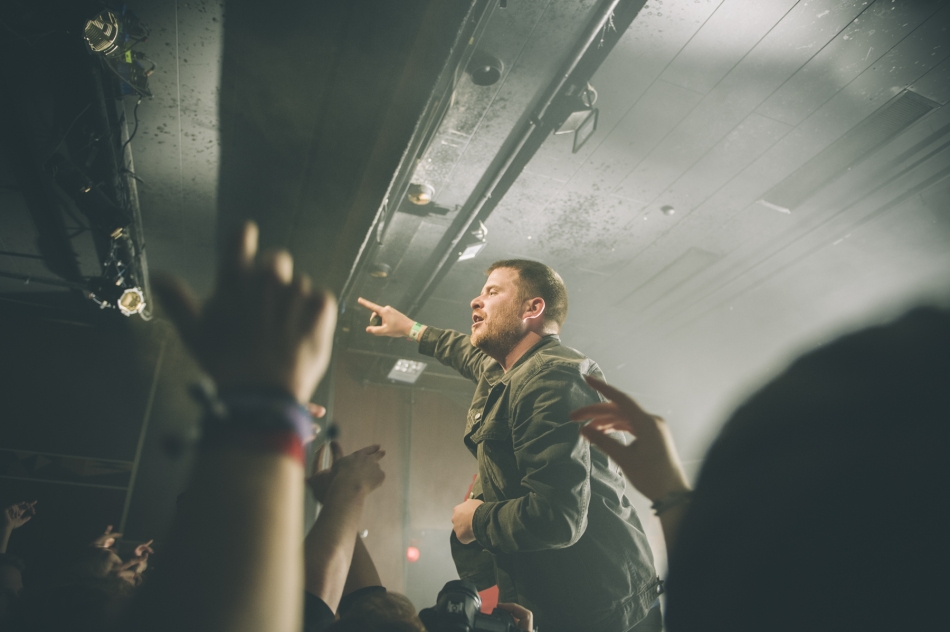 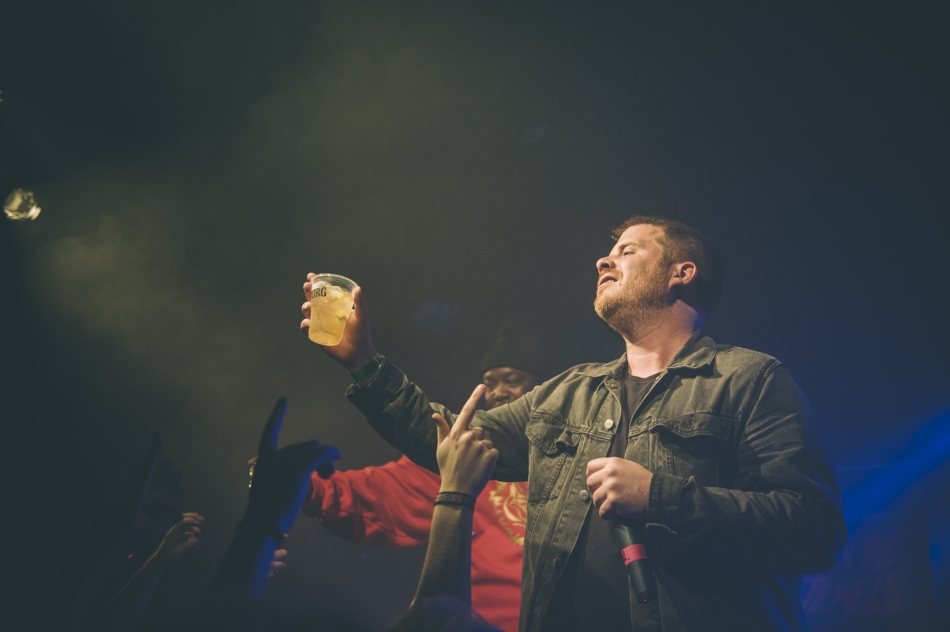 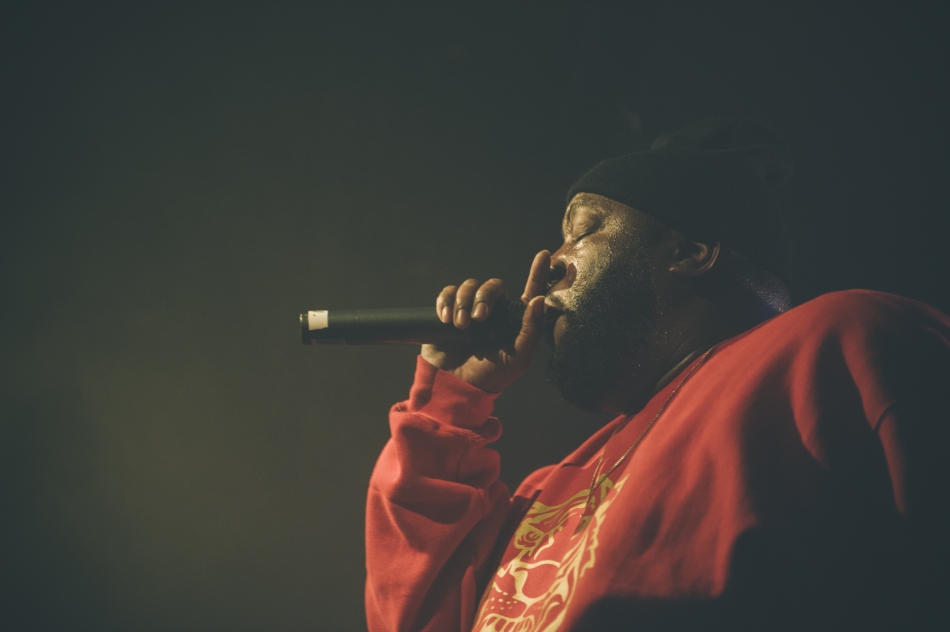 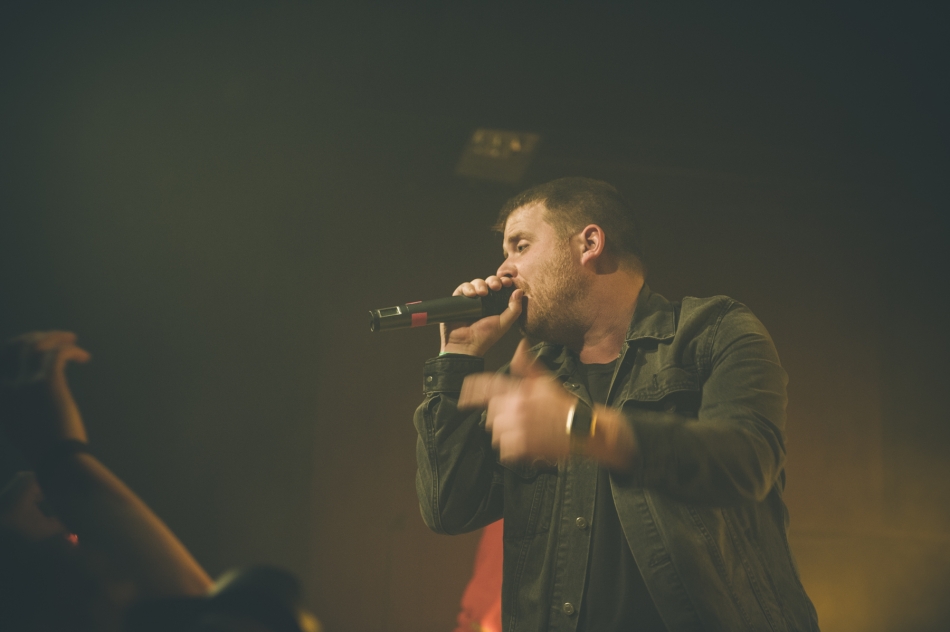 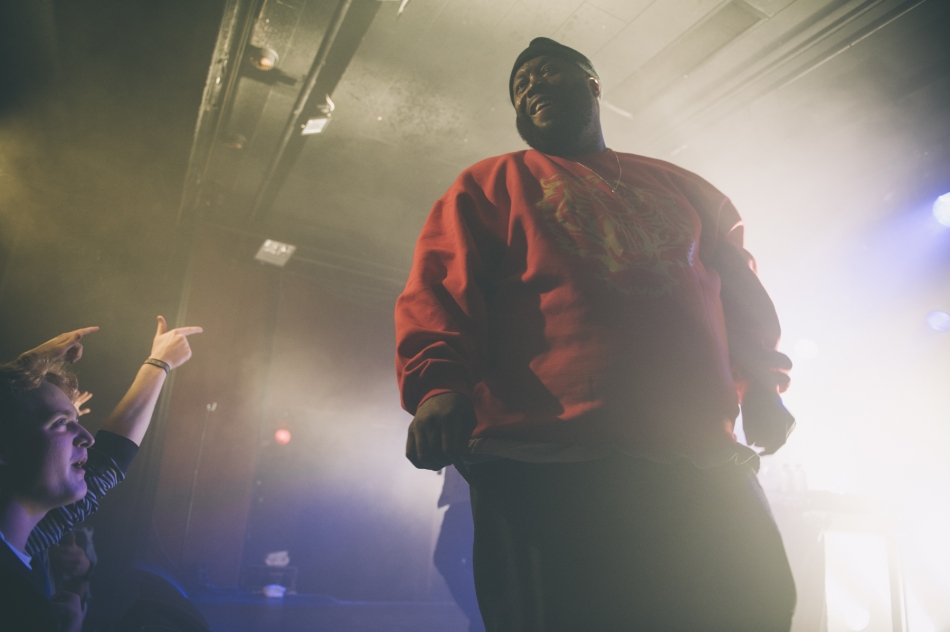