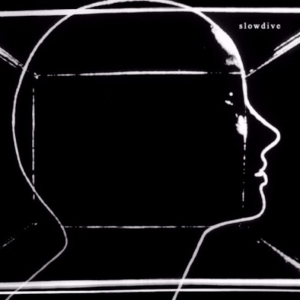 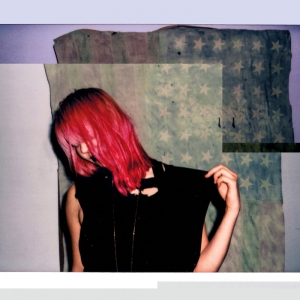 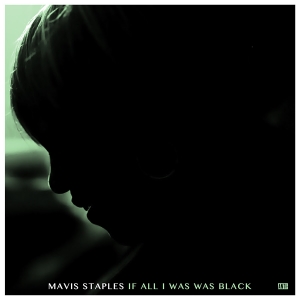 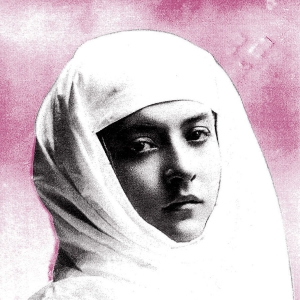 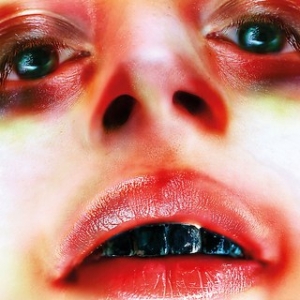 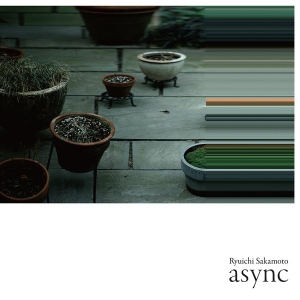 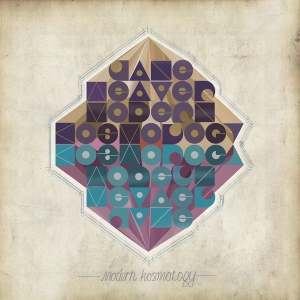 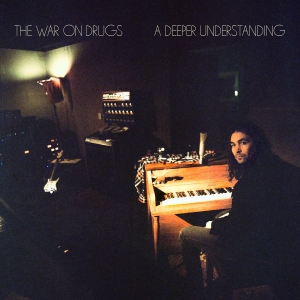 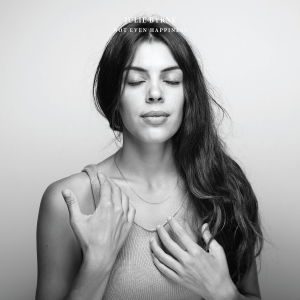 A live review of The War On Drugs concert at TAP1 in Copenhagen.
On paper, Protomartyr and Metz sharing a bill seemed absolutely brilliant. And before we get any further,
Slowdive have played in Denmark since reforming three years ago, but their set in DR’s Studie 2
Go to Top