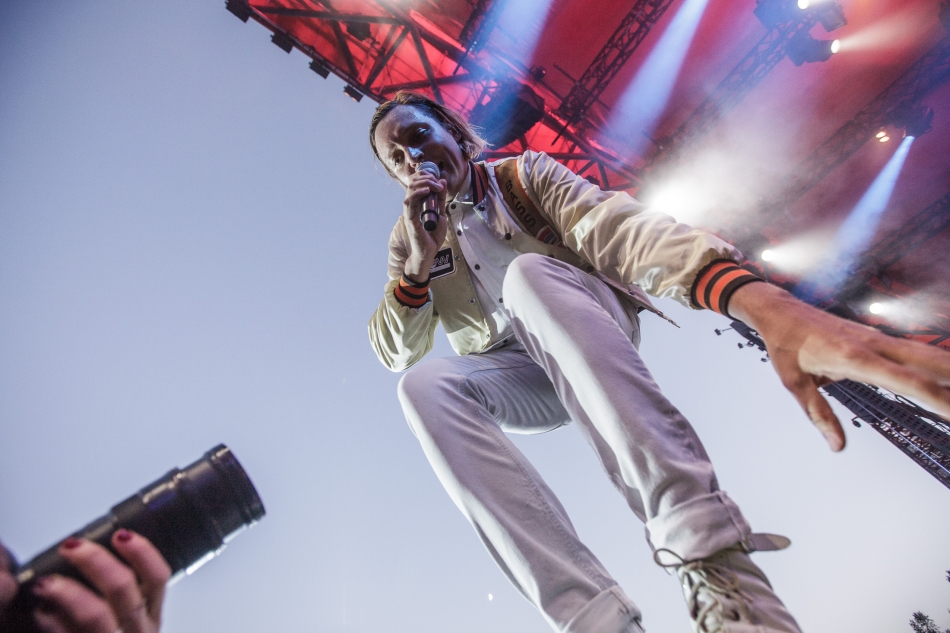 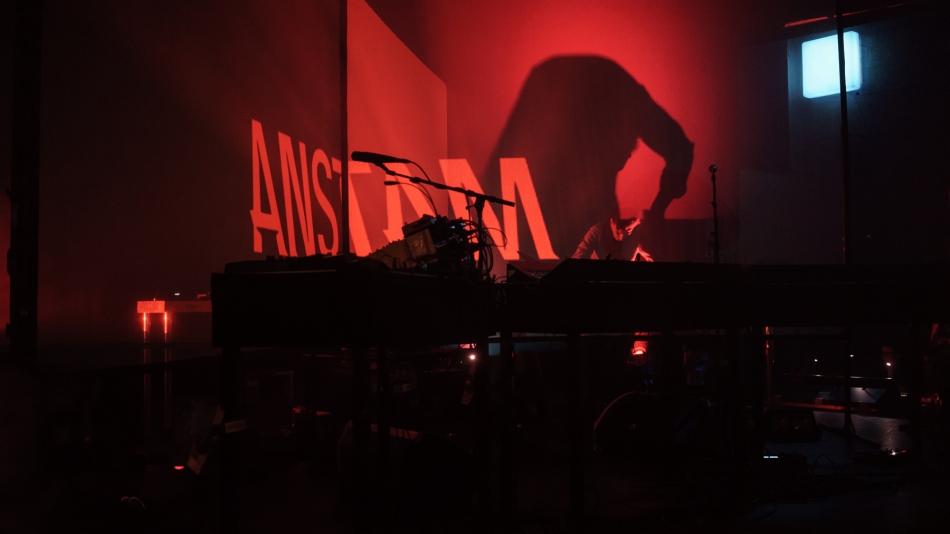 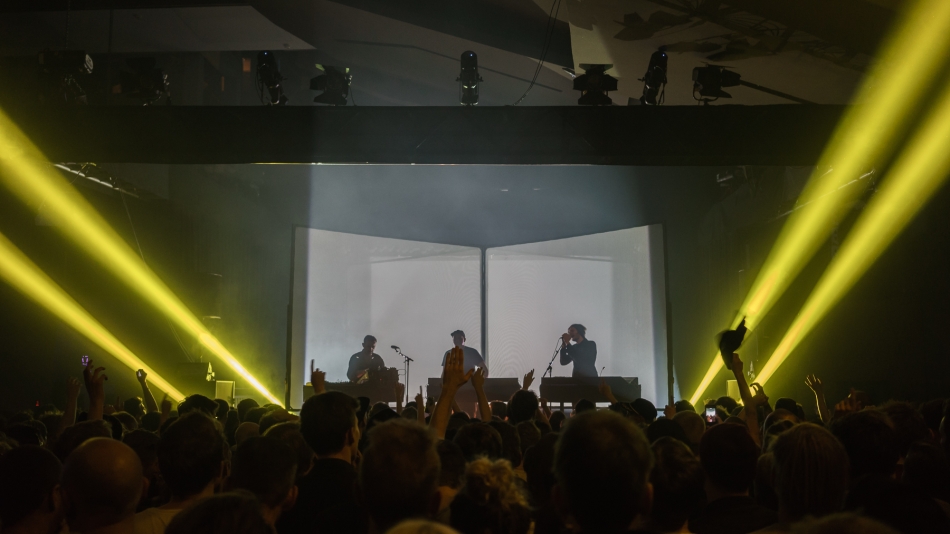 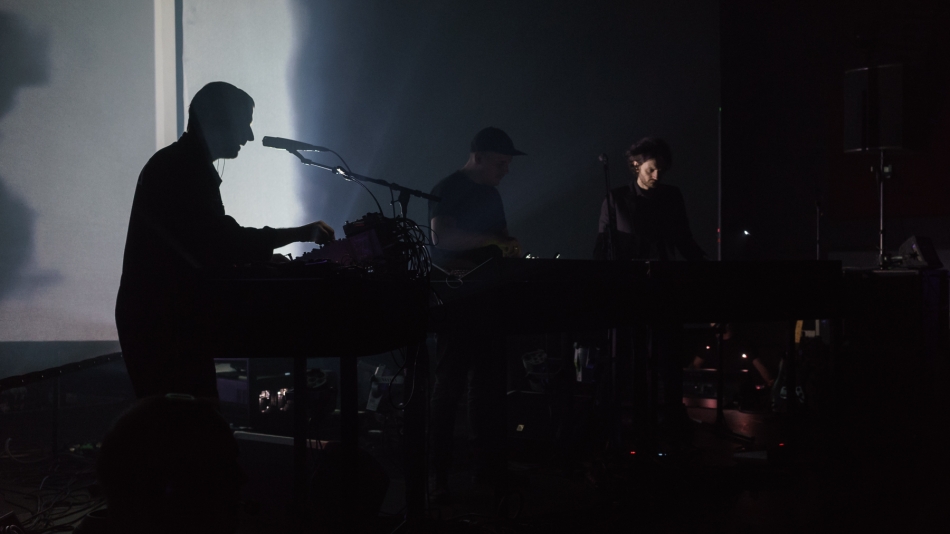 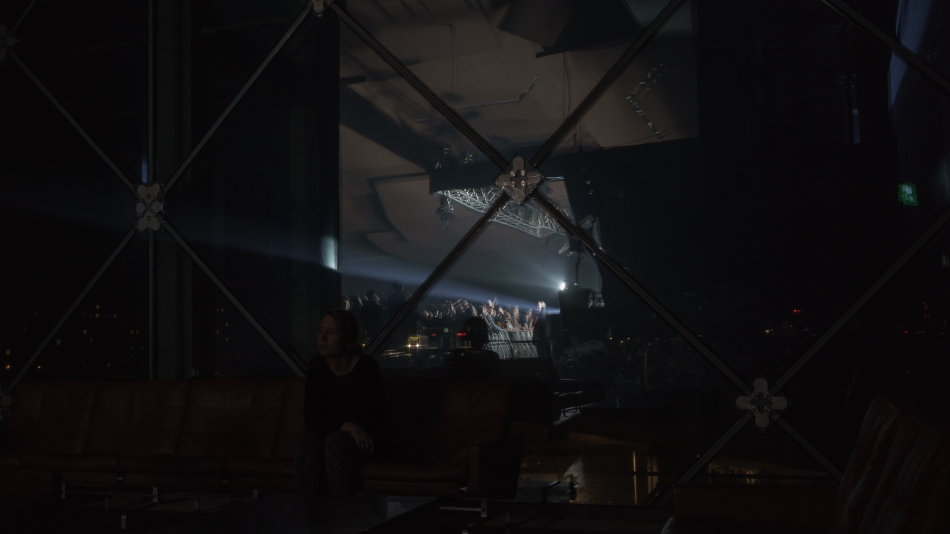 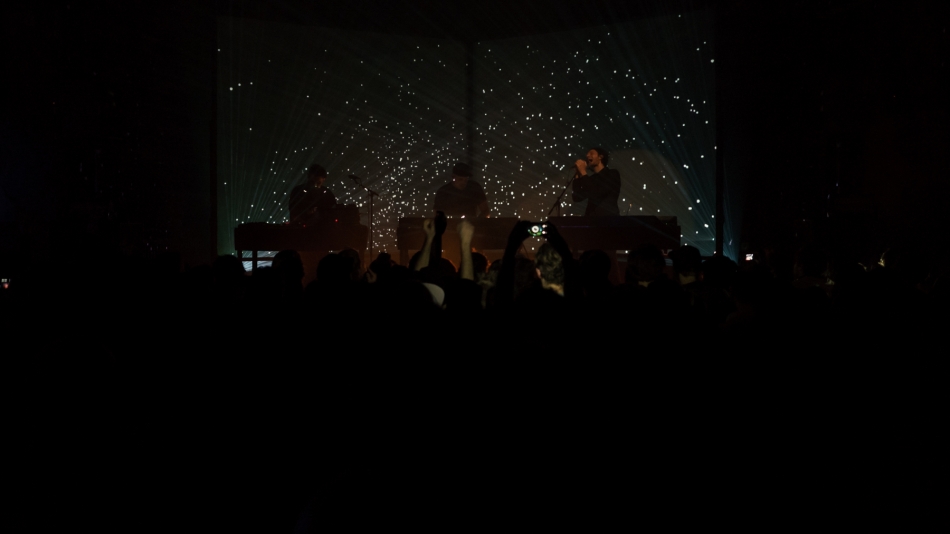 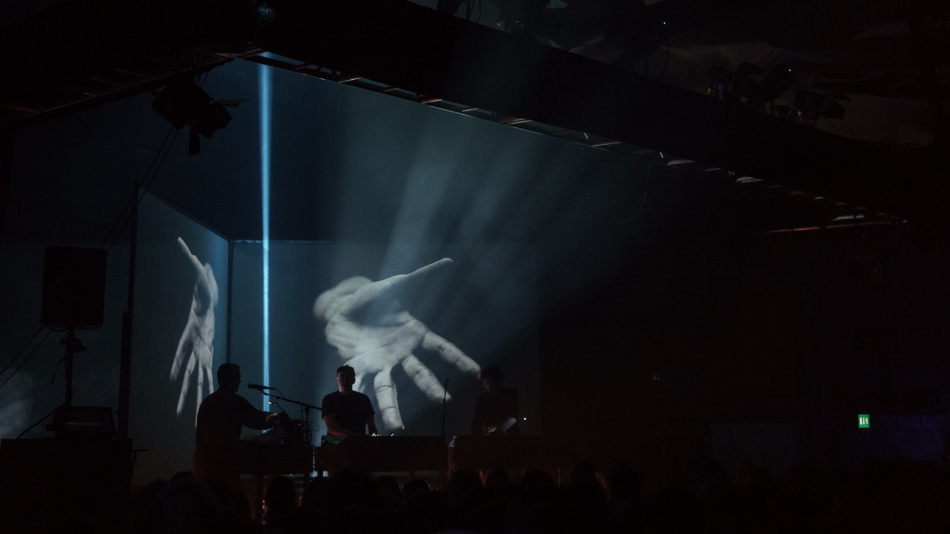 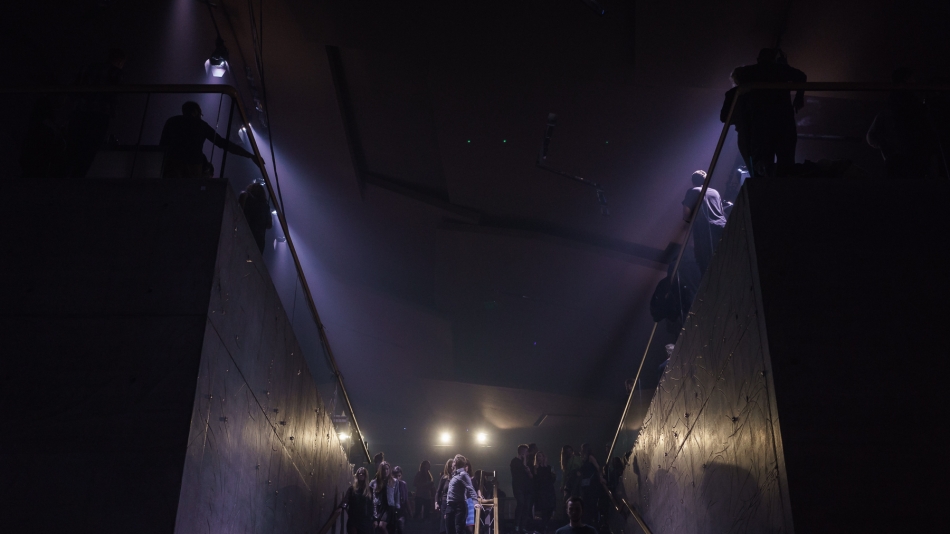 Circuit des Yeux’s only Danish shows before today were in Copenhagen and have only been at Jazzhouse
Sat directly underneath the main concert hall of DR’s Koncerthuset, “Studie 1” is not so much a 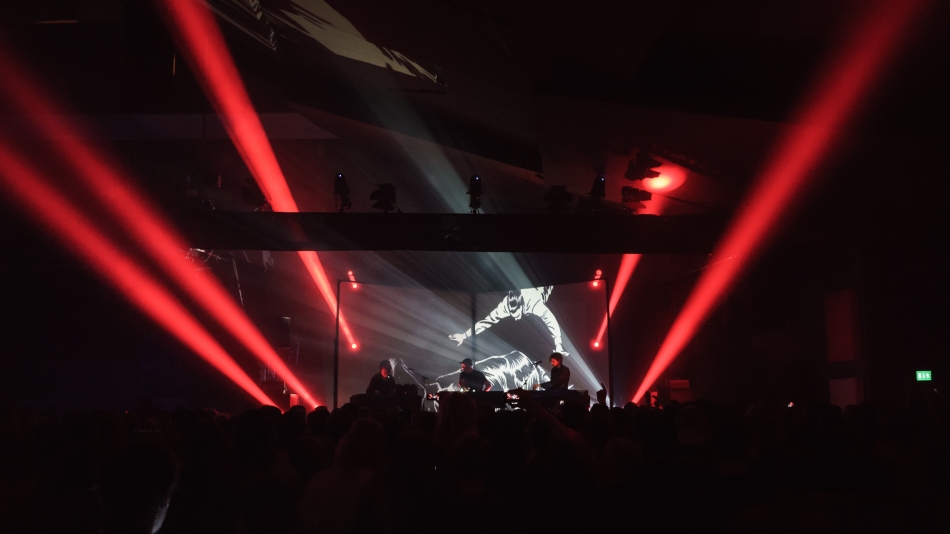