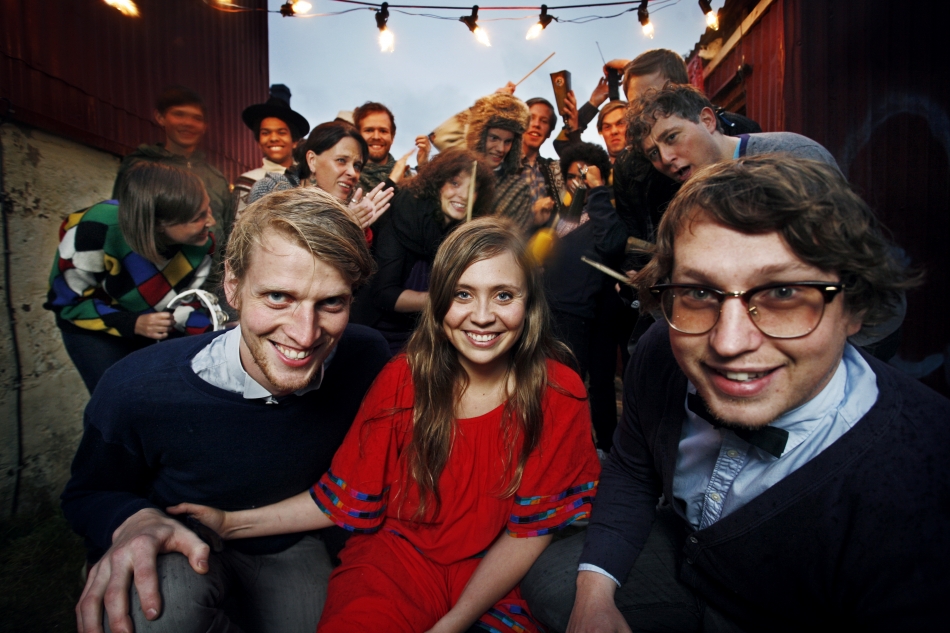 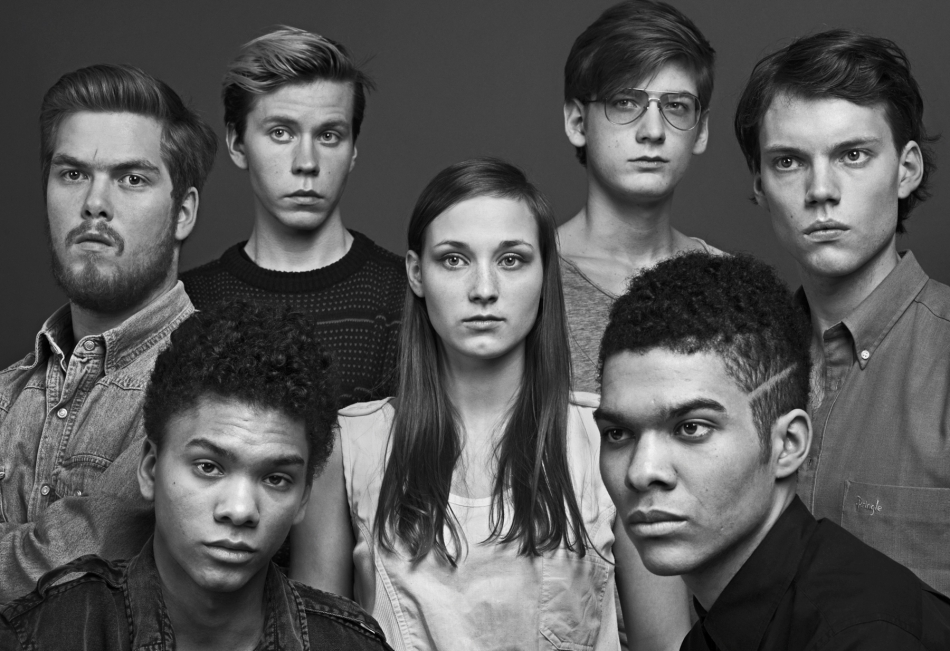 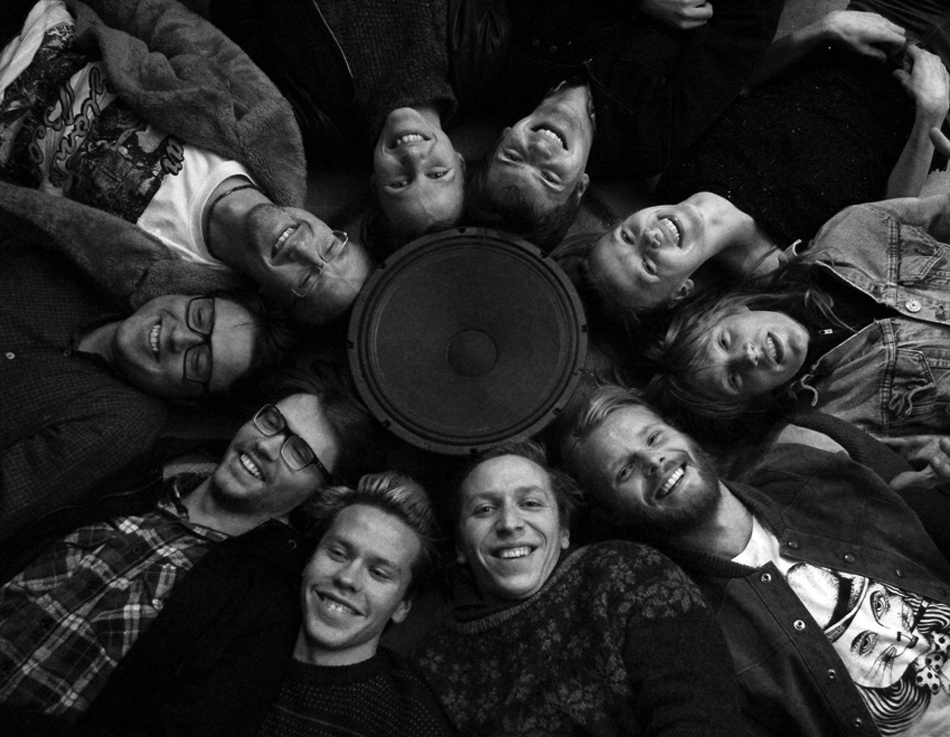 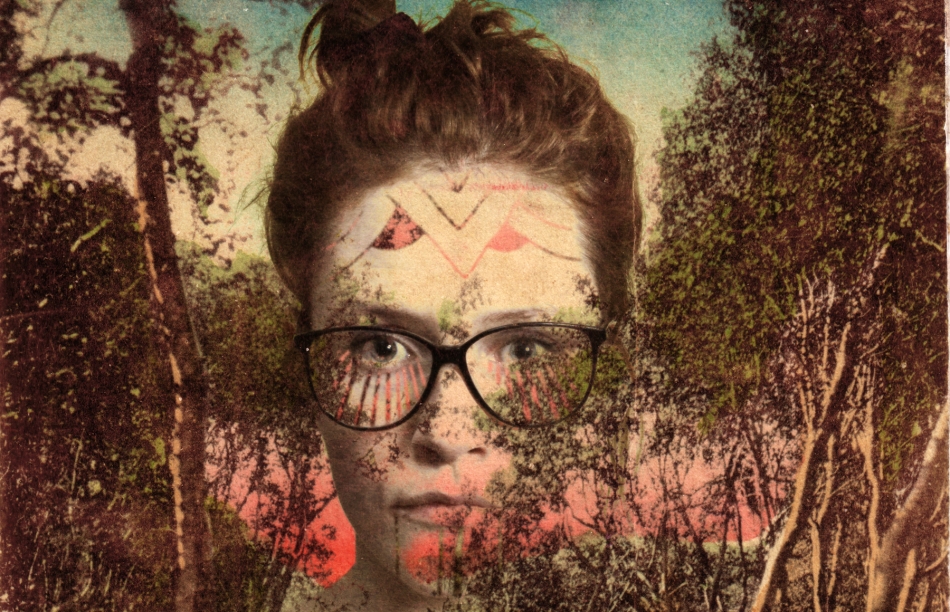 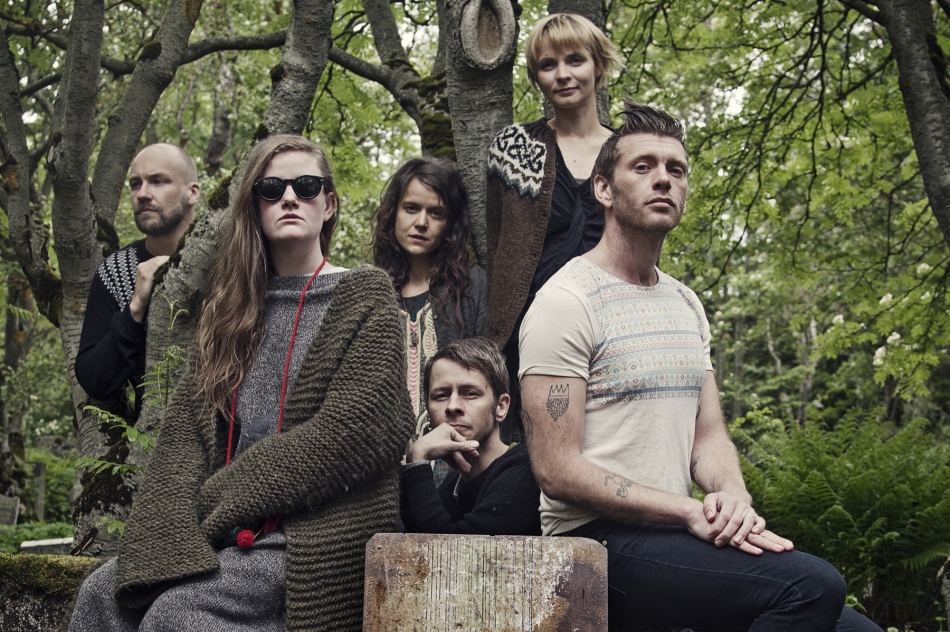 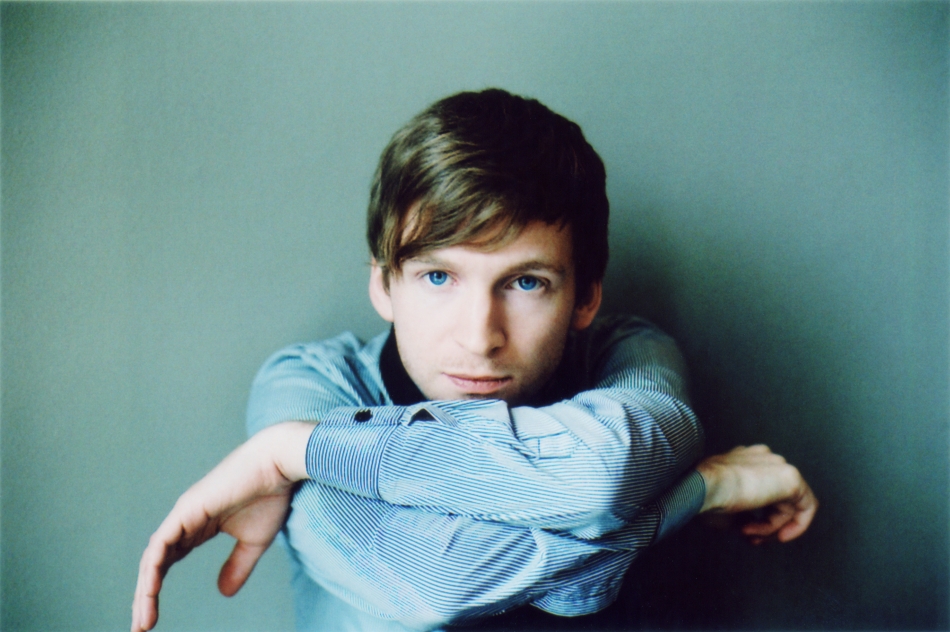 Sitting in the courtyard on Nørre Allé between Union and Alice on a sunny Saturday is a
Ólafur Arnalds is trapped somewhere in the worlds between modern classical composer and electronic artist, and he
Exciting new music hitting our inbox this Monday morning, Shadow Age, the moniker for Copenhagen based producer Benjamin
Go to Top