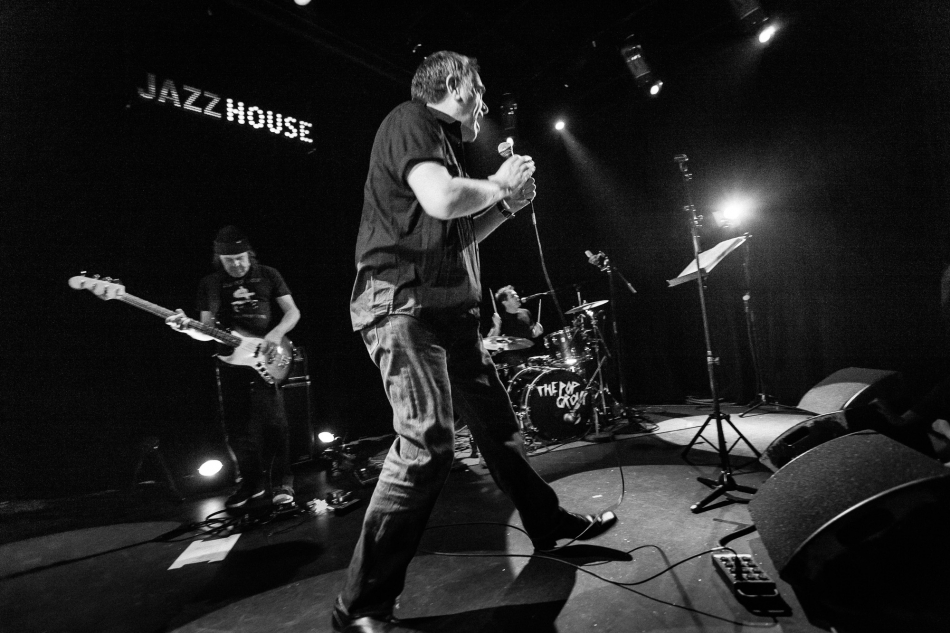 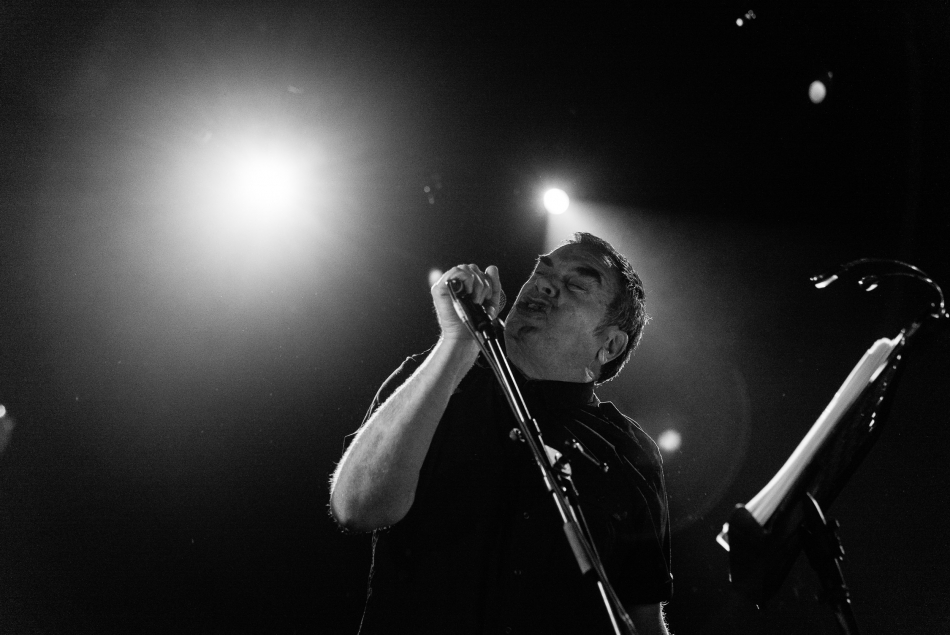 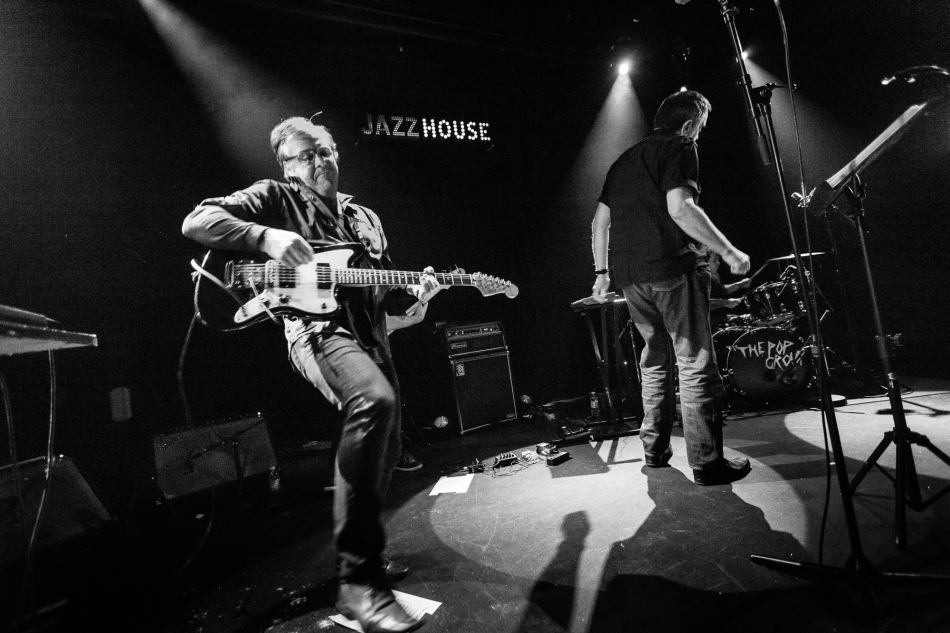 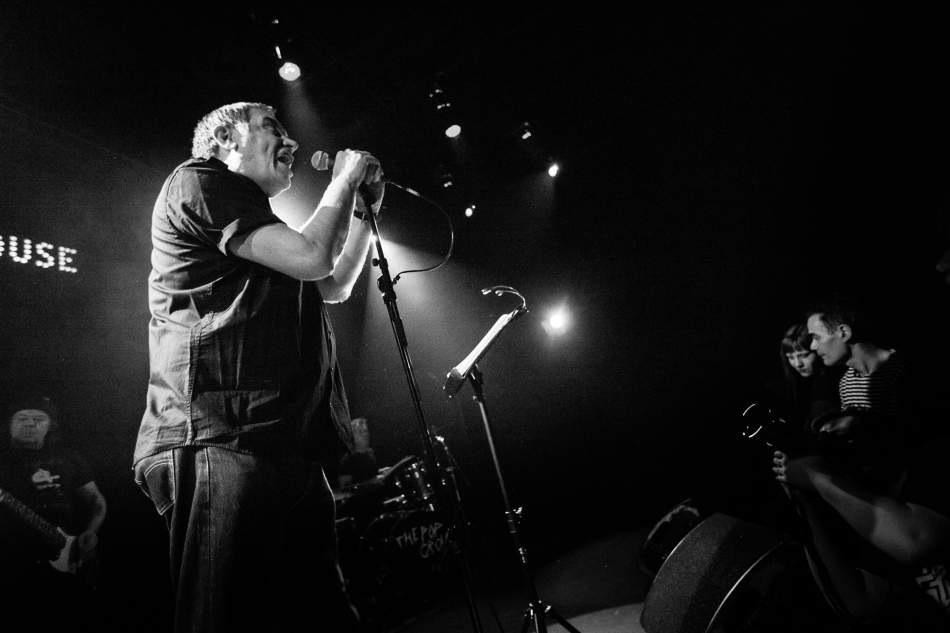 We are debuting “Here Today Listening“, a weekly-updated playlist for which we pick out the 7 tracks from recently