White Void (the moniker for Frederik Lind Köppen) has shared a new track “Altar” which appears on his new LP We’re Falling released on Posh Isolation Records. We’re Falling is the follow up to his debut EP cassette that was released in 2012.

Listen to “Altar” below:

Lind Köppen also drums for Communions, below you can view our session with them earlier this year: 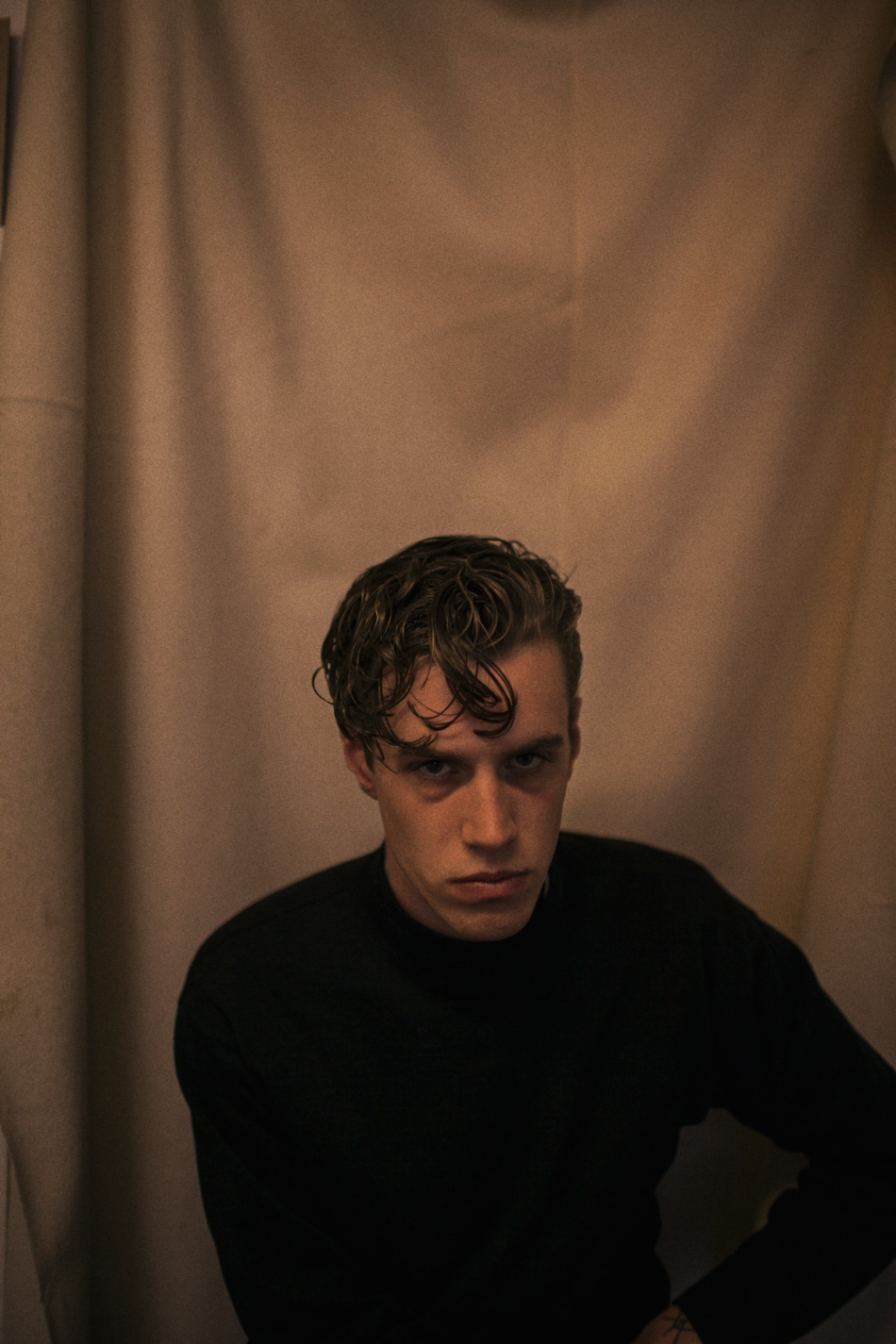 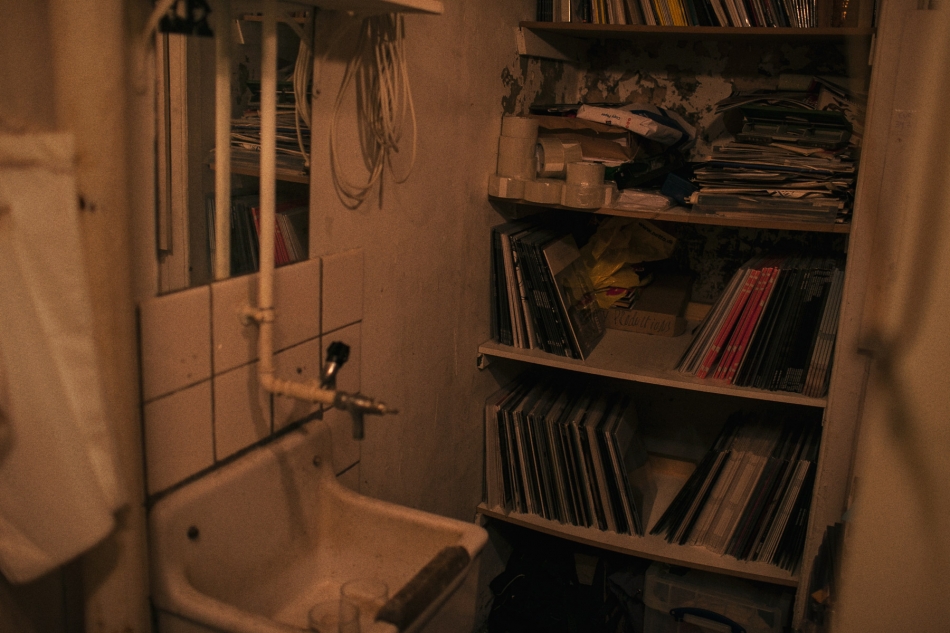 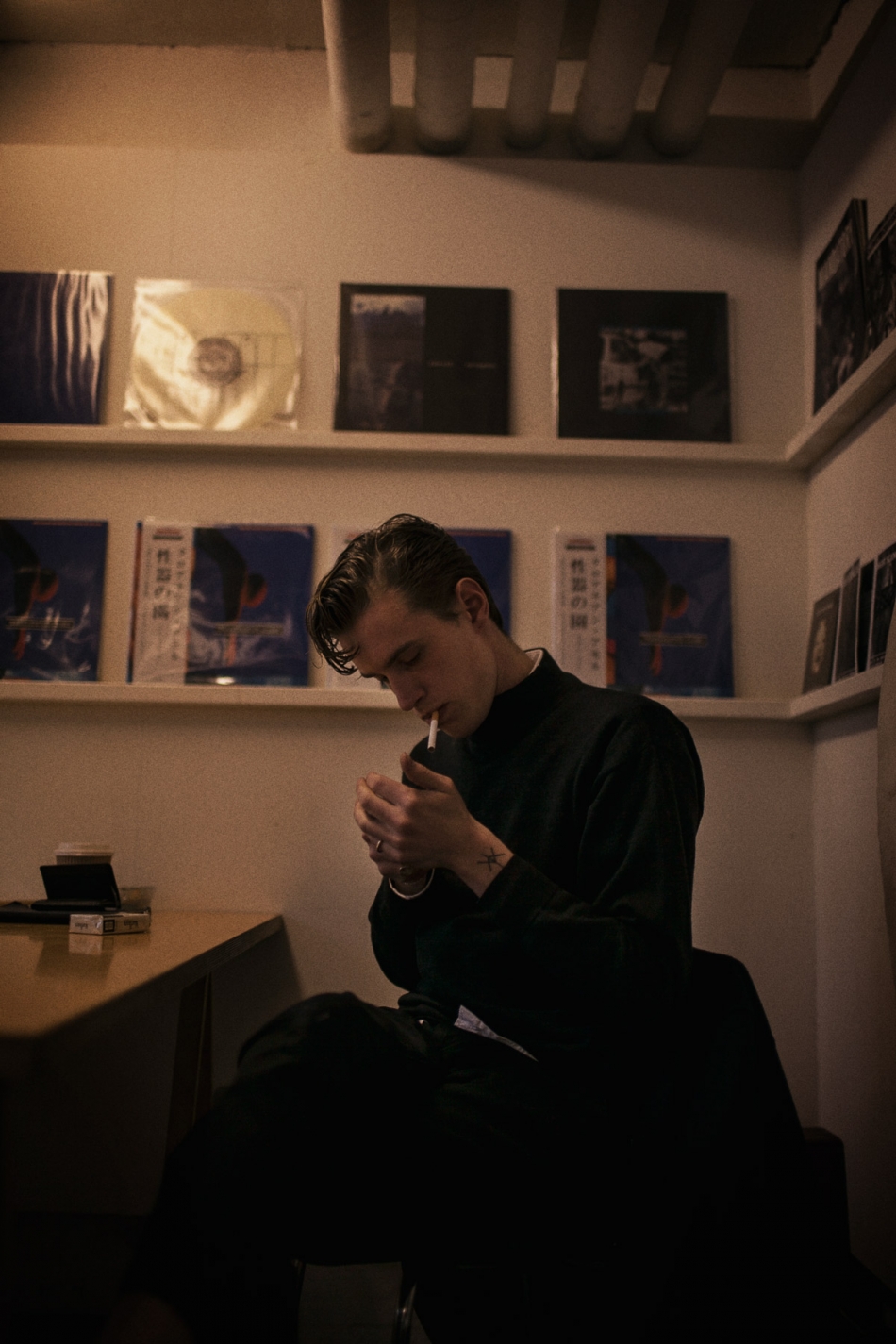 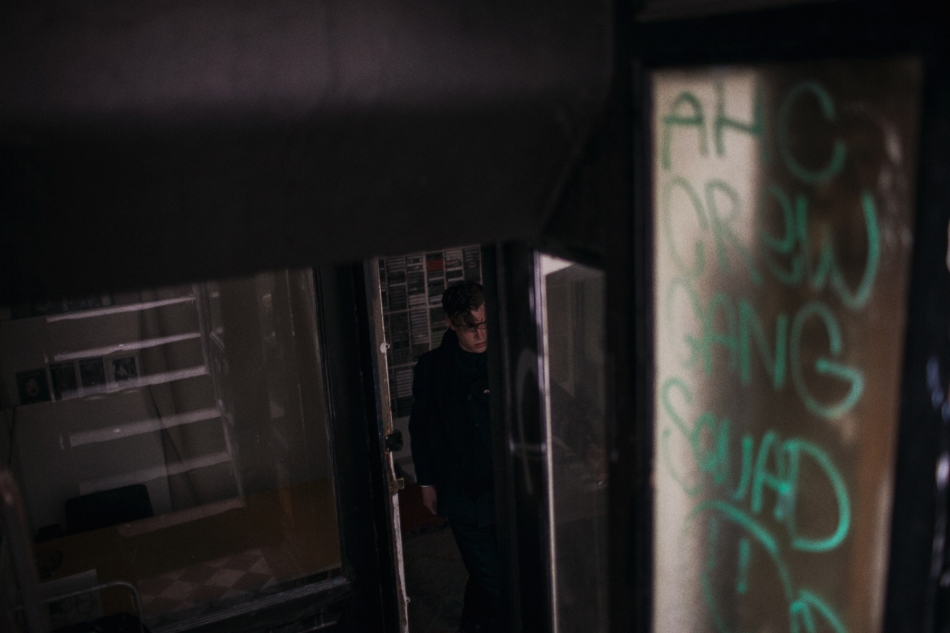